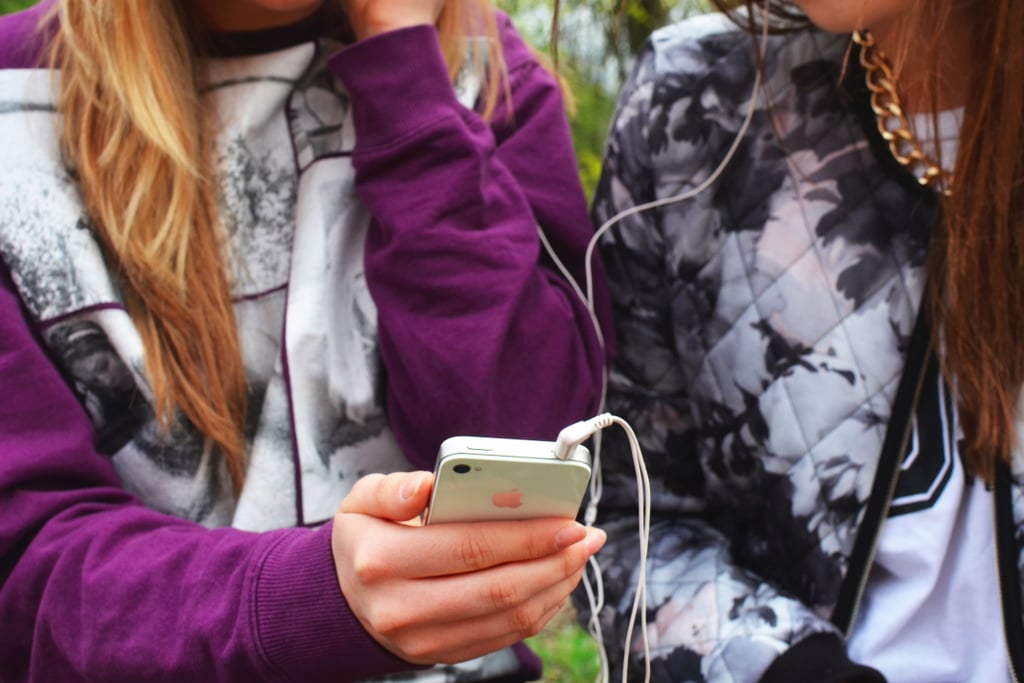 Here's When You Should Get Your Kid a Cell Phone

If you have a kid over the age of 5, you're probably already in the thick of the great cell phone debate. What's the right age to give your kid their first smartphone? There's still no hard-and-fast recommendation, but kids are getting their hands on phones at a much younger age, according to a 2012 study from Influence Central, which found that children get their first device at an average age of 10.3 years old.

Only 31 percent of children between 8 and 10 years old have one, but it skyrockets from there: most kids — a startling 69 percent — have their own phones between 11 and 14 years old, and nearly all teenagers from 14 to 17 years old have one (85 percent).

Not sure if they can handle all that freedom? Scroll through our recommended timeline to see if they're ready.