Since Netflix's Tidying Up With Marie Kondo was released on Jan. 1, just as the ink was drying on New Year's resolutions everywhere, viewers have become obsessed with organizing their homes (or totally confused by the folding method). Even skeptical parents are trying it out, not to mention celebrities like Jennifer Garner and Mindy Kaling. Some, like those who fell in love with sparking joy after Marie's 2014 US book release, are hooked once again. Is there anyone who isn't folding everything into tiny rectangles at this point?

Now that you've got the basics of the decluttering method down, it's time to learn more about the woman behind the organizing empire. It turns out the petite, quirky 34-year-old from Japan, who uses a translator to reveal her words of wisdom on the show, isn't faking her almost annoying levels of excitement over organizing. She's been living and breathing tidiness her entire life. Keep reading for 12 fascinating facts about Marie. 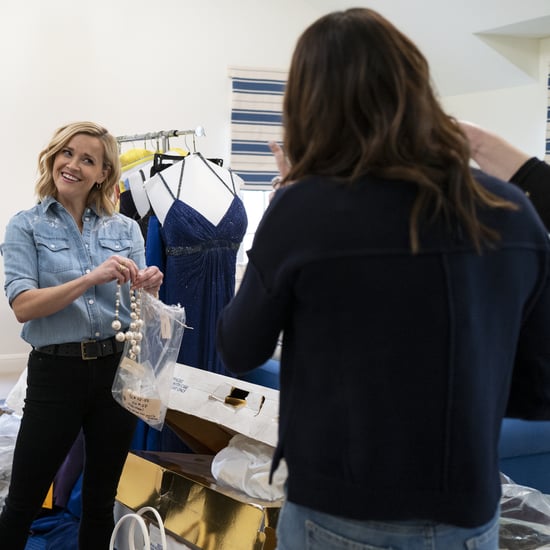 Celebrity Families
Gabrielle Union on Zaya Coming Out as Trans: "It Was Just a Beautiful, Full-Circle Moment"
by Murphy Moroney 2 days ago 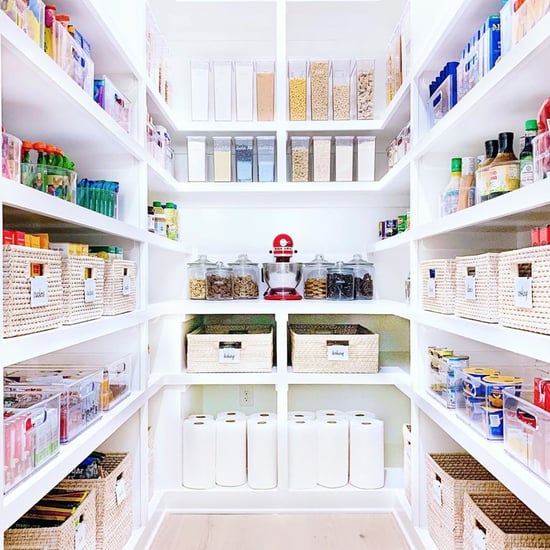