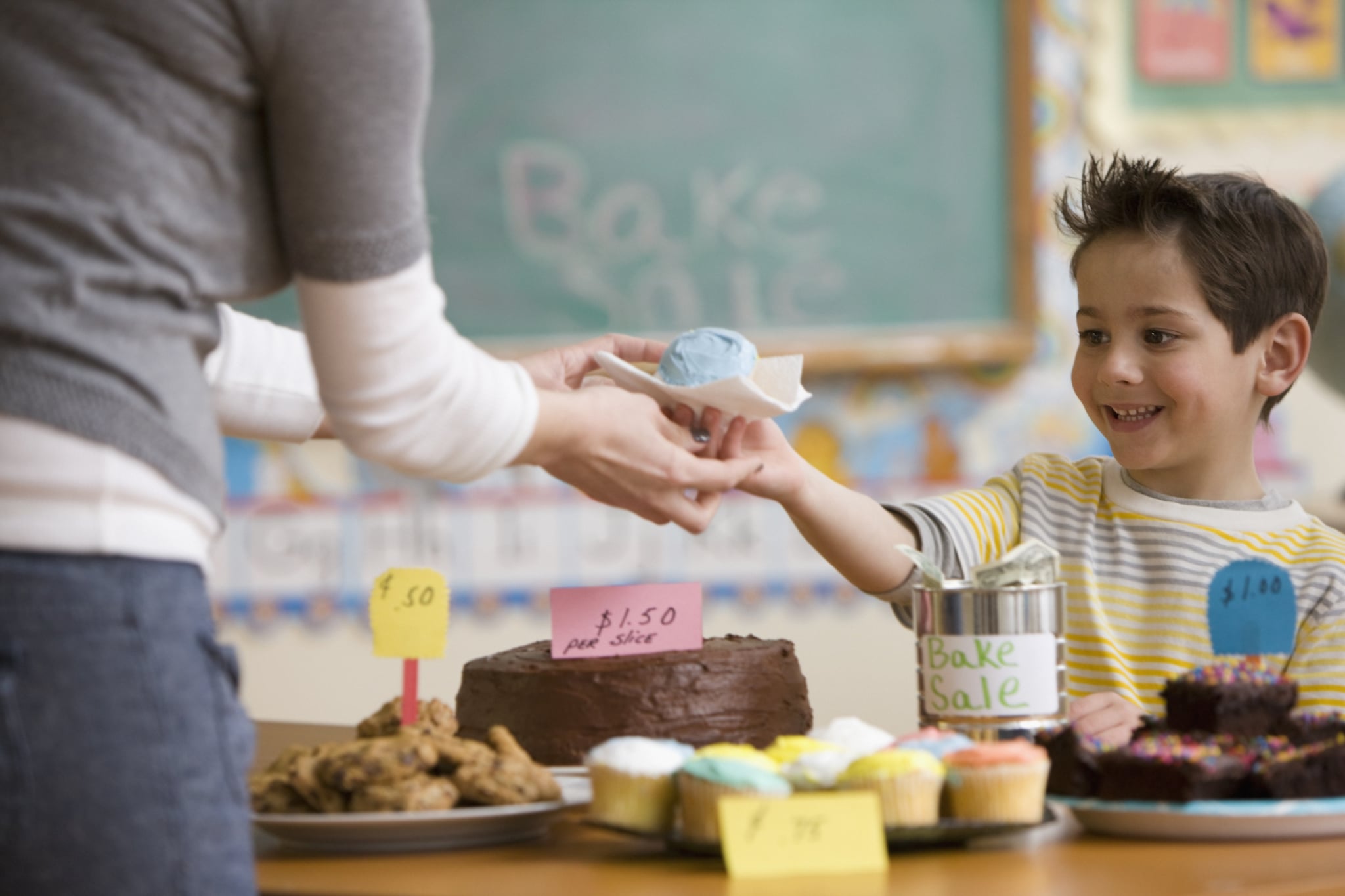 Like reader Tara K., I dread seeing fundraising envelopes come home from school. Tara said she's bothered by the competitive nature of these types of fundraisers, and I couldn't agree more. Not only are my children being told they should go door-to-door selling things, they are also sitting in assemblies being shown what kind of perks they get if they sell enough knickknacks and tchotchkes. When did fundraising become a "what's in it for me" endeavor?

I'm tired of the overpriced catalogs of items nobody really needs, and I hate that I'm the one who ends up trying to sell the stuff. So much so, in fact, that I refuse to do them anymore.

It's bad enough that these fundraising "packets" come with stipulations of what percentage of the sales actually goes to the school, but there are also warnings and — even worse — incentives.

It used to be that fundraising was an attempt to raise funds for a specific cause, one that kids were invested in, but lately it seems as though my kids don't even know where the money goes. Apparently, they're not the only ones.

One reader named Holly said the parents in her school district pay for kids to go on field trips, for after-school events, and even school supplies. "Where does the fundraiser money go?" she asked. She adds that like me, she will no longer be participating in fundraisers until she can get an answer to this question.

Fundraising Should Be a Cooperative Experience

What happened to car washes, cakewalks, collecting pennies, or spaghetti suppers prepared and served by our children? Those are the kinds of fundraisers I would get behind. As Tara said, "They also teach teamwork, cooperation, and accountability in a way that doesn't line the pockets of some overpriced importer and doesn't pit one kid against another."

Not only do these types of events make fundraisers fun, they give kids a chance to be real participants by brainstorming ways to make money, and they build a sense of community. After all, if we're trying to raise money for a community of people, shouldn't we all feel like we're part of that community?

There are some great fundraising ideas that I would support, and though I'm a little afraid if I enumerate them and get roped into running the next one at my child's school, I'm willing to take the risk!

OK, so maybe I wouldn't refuse to do all fundraisers, just the ones where the parents have to do all the work for an unspecified cause so kids can earn dinky prizes. Anything else, I'm willing to consider.