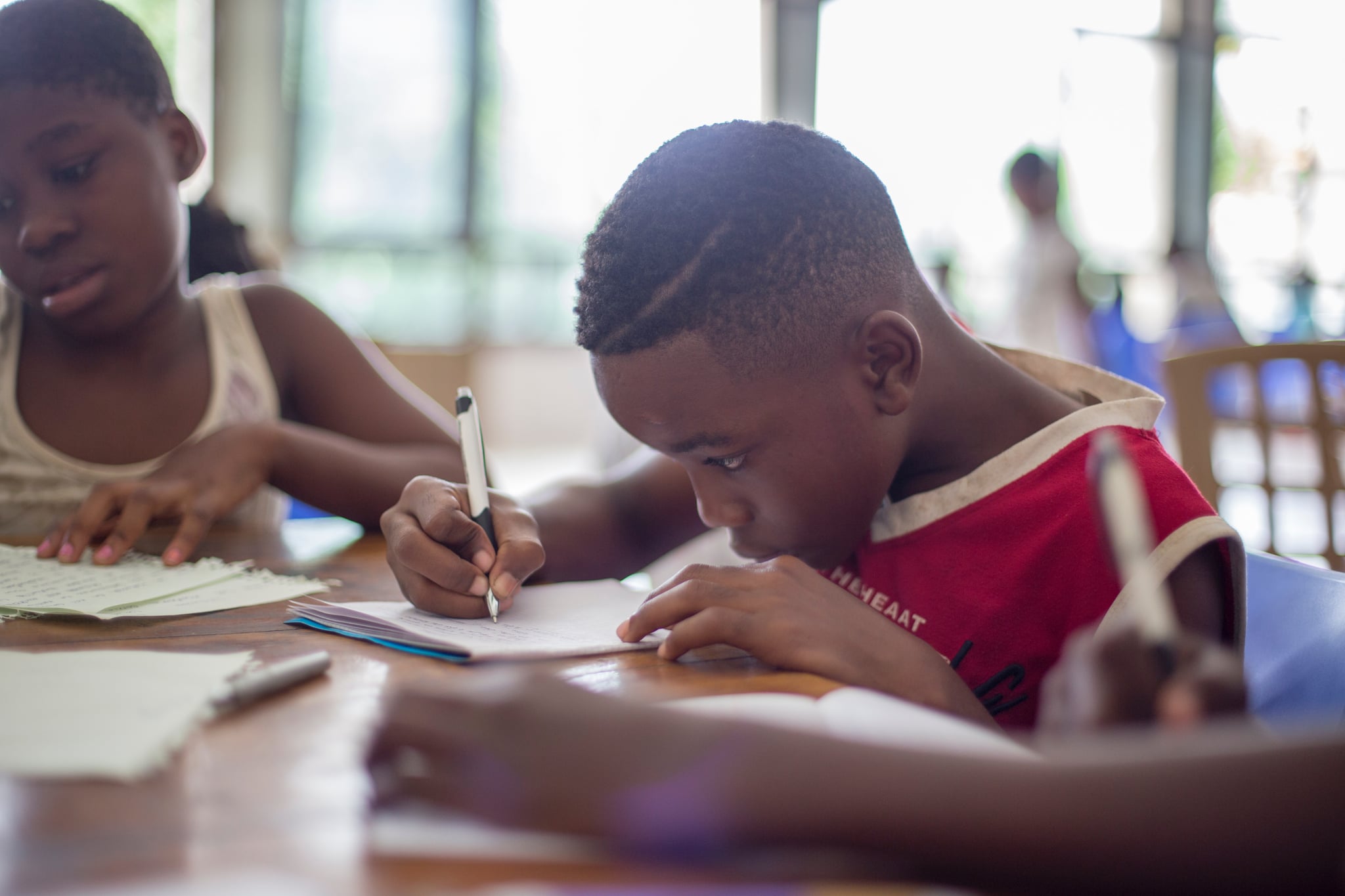 Volunteer work is a huge part of my family's foundation. The commitment to offering my time to others was instilled in me as a young child. So from the time our son was an infant, my husband and I exposed him to a variety of events where he would learn the same. We want him to see the positive impact he can make from volunteering. And while I will quickly and gladly volunteer for most organizations in our community, I won't volunteer at my son's school.

I know, it sounds harsh. And it's fair to wonder how I could preach the importance of volunteering and seemingly turn my nose up when it comes to my kid's school. But I made the decision to skip school sign up sheets because I believe my son deserves his space — school is his territory. When it comes to all the other areas in his life, we're right there beside him. But I think he deserves at least one place where he can learn to be independent. He gets to be away from mom and dad when he goes to school, and I want to keep it that way.

Related:
I Want to Be a Class Mom — but My Daughter Won't Let Me

That doesn't mean I don't think that others shouldn't volunteer at their kids' school; I actually think it's a worthwhile cause. I'm just not that parent who's going to do it. Besides, I'm already at the school frequently for meetings and conferences. Our son is a brain tumor and stroke survivor, so I am frequently on school grounds seeing to his special education needs. He fights epilepsy as well, so I'm also called to the school to pick him up when he doesn't seem right. I try my best not to be an overprotective parent, but I know there are probably times he wished I wasn't always watching him — which is why I give him his space as much as I can when it comes to school. It's not easy to set worry aside, but I have to trust that he's safe and give him time to grow independently.

I still teach him the importance of volunteering. Despite the fact that I turn down every request to volunteer at his school, he knows it's not because I don't want to give back. As a family, we spend a lot of time volunteering to build awareness and advocate for the same diseases he's battled. We are also very active in other community organizations that help at-risk youth, veterans, the homeless, and other children fighting chronic or life-threatening diseases.

My son recognizes that I can't do it all, and that at some point, you need to say no. I want him to understand that now because it's something I struggled to learn over the years. I would rather say no to the class mom position than no to helping people who have a dire need for support.

Related:
The Pressure to Get My Kid Into College Is Intense — and She's Only 9

And just because I don't volunteer in my son's classroom, that doesn't mean I don't fully support his education. I help him with his homework. I never say no to afterschool activities. I drop everything to show up at his school functions. Navigating his education as a special needs student is a full-time job in itself. I may not be in the classroom, but every day I express how important his school is to me as his mom.

Besides, my son likes the fact that school is his place. At school, he gets to be his own person. He gets his independence; he has his space. The last thing he needs is his mom showing up to help out in the classroom and crowd him. I want him to have a chance to be self-sufficient, especially in a world where I'm always involved. He deserves to grow on his own, at least for a few hours a day.

APIA
If You Grew Up as the Eldest Daughter in an Asian Household, I Feel You
by Caitlin Taylor So 8 hours ago