Writer and mother Danielle Campoamor explains her and her partner's decision to teach their son about sex when the time comes in this post originally featured on The Good Men Project. 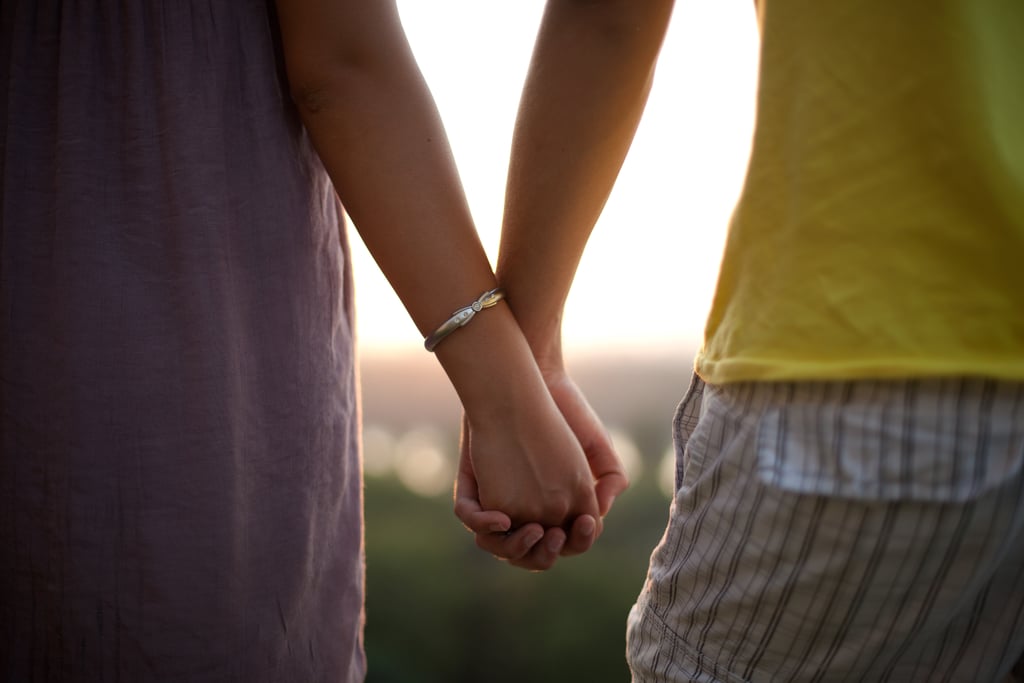 My partner and I don't see eye-to-eye on every parenting decision. I can't stand the thought of spanking our son, while he believes using a strong hand in dangerous situations is necessary. I wanted to cosleep every night, for the foreseeable future really, while he wanted to facilitate our son's transition into his own bed.

But there is one parenting choice we completely agree on, and that is what to teach our son about sex.

We won't have this particular talk with our son for a while, as he's only a year old, but coming together and discussing these future decisions is part of our parenting strategy. We want to be prepared, we want to be informed, and we want to feel, well, as confident as possible.

Sex has become such a taboo topic that most parents feel uncomfortable when speaking about the sultry act with their children.

We don't want to be one of those parents.

Because sure, thinking of my son being intimate with someone else is weird and awkward, but it will happen. He will have a sexual side to him and, as his mother, it is my job to make sure he expresses that side in a safe and respectable manner.

Which is why I won't teach abstinence to our son.

We want to let our son know that it is OK to have sex before marriage because, well, we did. His father and I explored our sexuality and learned about our bodies long before we found "the one". Those encounters are why we are the people we are today.

We want to tell our son that sex is a natural expression, not an ultimate prize reserved for someone chaste and pure. He will not be "less than" or "better than" because he has had sex. It doesn't make him a better person and it doesn't make him a dirty person. It just makes him a person.

We want to teach our son that women are not just their sexual history. When sex is positioned as the "end all, be all," women are often pigeonholed and devalued. We want our son to pick a partner based on her inner qualities, not because she is celibate and mysterious. We refuse to allow our son to treat women as the sum of their sexual parts, but rather see sex as an expression every person is entitled to.

We want our son to feel comfortable with and in his body, regardless of how that body looks or the ways in which that body functions. We want him to know that our forms can do some incredible things, but with that ability comes an overwhelming responsibility.

We want our son to feel informed and educated, so that he can make safe choices. The mystique of sex, while alluring, can be dangerous.

We want our son to be a multifaceted, full-functioning person. Human beings are more than just their sexuality or their personality or their career or the family they are born into. Our son will be many things to many people, and all of those things need to be formed with as much understanding as possible.

So yes, the talk with our son won't come for some time, but when it does, we will be ready. And while we may have had lengthy discussions about the ways in which we discipline our son or how long we allow him to sleep in our bed, this won't be a debated stance.

We won't be teaching abstinence to our son. We won't be one of those parents.

Kamala Harris
This Is Not the Inaugural Celebration Kamala Harris Deserved, but She's Still Making History
by Adele Stewart 9 hours ago