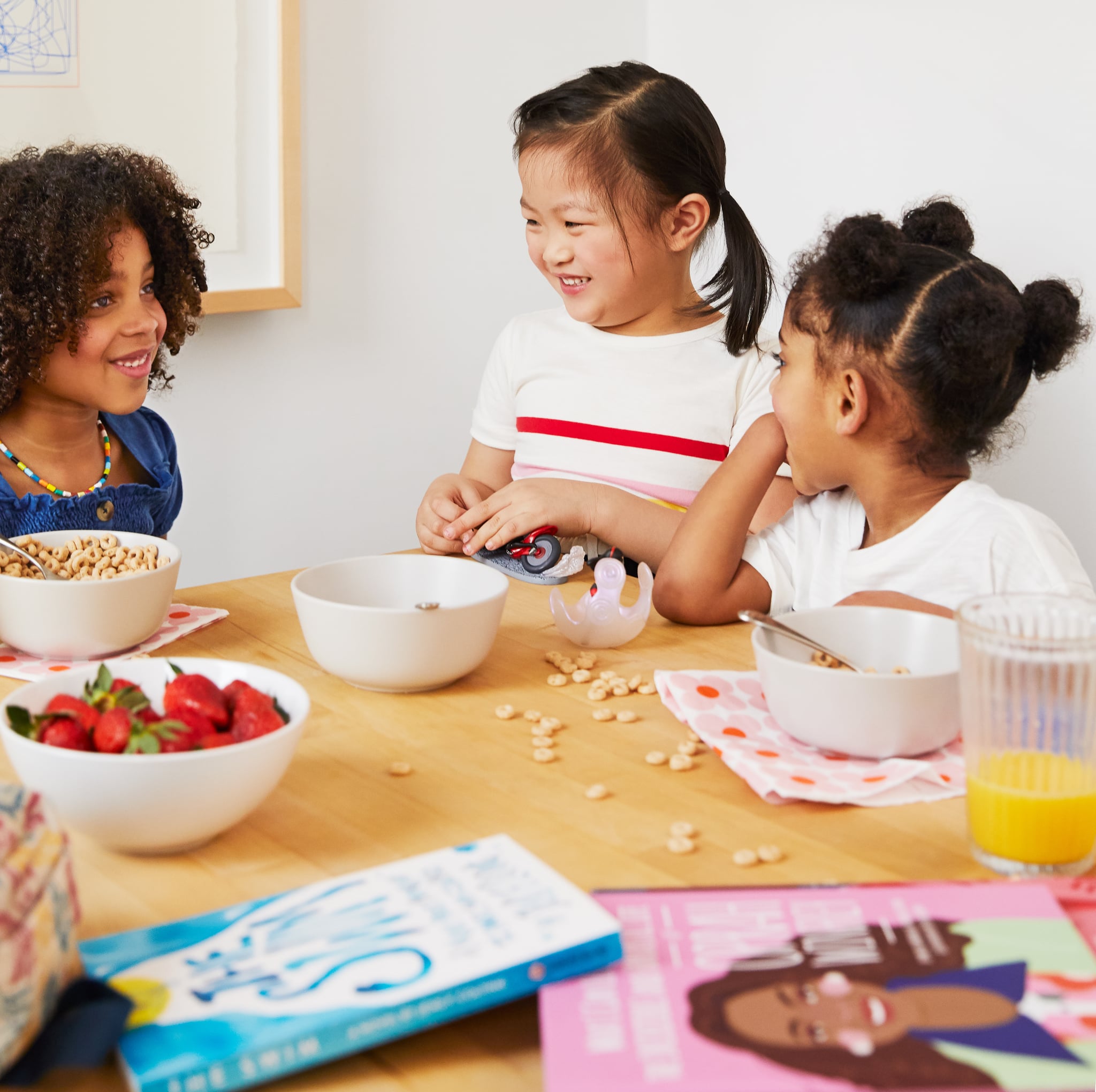 When children fight, or, in particular, when one child picks on another, parents are quick to mend the damage by demanding apologies. "Say you're sorry," they instruct, and the kids often oblige, even if they don't necessarily mean it. "I'm sorry," they say to one another, not very convincingly.

According to Laura Markham, a child psychologist who wrote the book Peaceful Parent, Happy Siblings: How to Stop the Fighting and Raise Friends For Life, such forced apologies are doing more harm than good. That's because, if you ask children what they think of the practice, they'll be the first to tell you it's meaningless:

"When I'm mad, I hate apologizing. It just makes me madder."

"I don't like it when my brother apologizes to me when my parents make him do it, because he acts like he doesn't even mean it. It makes me mad all over again."

"It's lying to apologize when you don't mean it."

Forcing the words "I'm sorry" not only teaches the wrong lessons, but it doesn't actually solve the problem. "Decades of research on romantic relationships shows that when one person in the couple feels forced to apologize before he or she is ready, it doesn't help repair the relationship at all," Markham told Yahoo Parenting. "We believe the same is true for children when it comes to friends and siblings."

So what to do instead?

1. Focus on helping children communicate rather than on the ritual of apology.

"If you follow the practices of helping children express their wants and needs, listen to each other, and restate what they heard their sibling say, children will begin to heal their conflicts at a deeper level, so that apologies often become almost superfluous, just as with adults," Markham writes in her book.

2. Wait until the anger has subsided.

If your child suggests apologizing, listen to her voice. If she still sounds angry, make it clear you don't want her to apologize until she means it. Say something to the effect of, "I'm not asking you to say something that's untrue because I don't think that ever makes anyone feel better."

3. Empower your children to "repair things" on their own.

This does not mean assigning your child a "consequence" to pay off his debt. Instead, you are encouraging him to choose what he might do to make things better. You can give him ideas — writing a nice card, fixing the broken toy — but Markham instructs parents to then say, "I know you'll figure out the perfect thing to do" and leave the room.

4. Lead by example with all future interactions.

"Children learn from us how to repair relationship ruptures," Markham writes, so it is up to us to be sure our apologies are sincere — that we aren't mindlessly, and thus meaninglessly, blurting out those two important words ourselves.