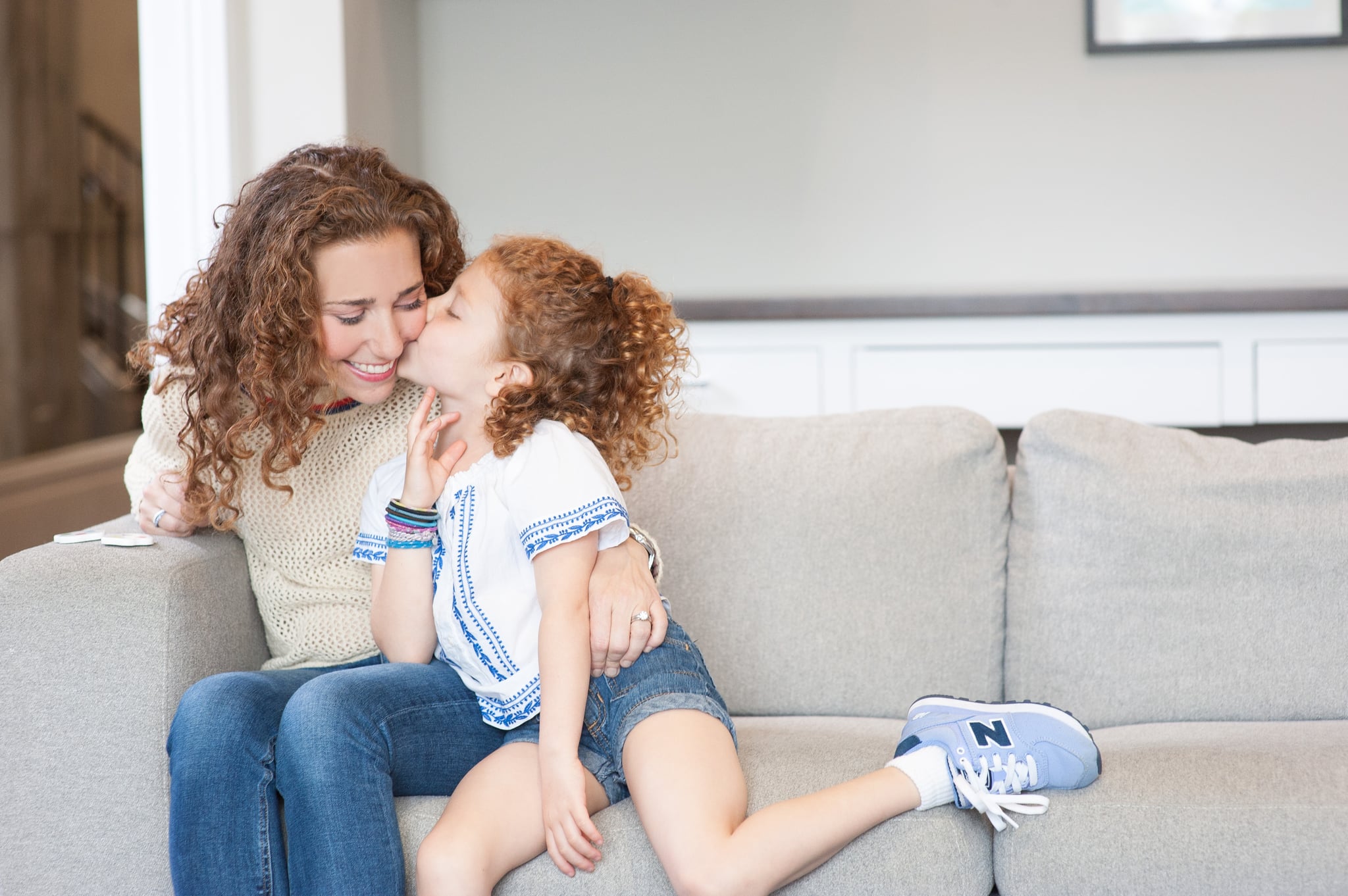 I'm Replaceable Mom. That's my goal. No mom thinks she's arbitrary. But if you think about Replaceable Mom, it's a useful thing. Maybe even a beautiful thing. Recently, I left town on a solo vacation. Something parents have a hard time justifying. When you spend nearly all of your time with small children, four days without them feels like shedding your own skin; it is an eternity. And I don't think I could do it without knowing I was replaceable.

I discovered my children's ability to forget me with our first child. The first time that I left for a night, or maybe two, or when I was laid out sick and my husband had to do absolutely everything, my 1-year-old adapted. At that young age, I was everything, but if I wasn't visible, I almost didn't exist. So when I came home, and she tripped, when she felt hurt, or scared, her first shriek was for Daddy, not Mama. Even if I was standing right there. If she woke up at night, she called out for Daddy. Because that's who had showed up, and to her, that's who she needed. I can't say my feelings weren't hurt when I realized I was replaceable. But kids need somebody all the time. And I can't guarantee that I will always be there. No one can. So when I saw my child could make another person primary, I felt relieved. It turns out love is expansive.

With my second child, caring is already habit. I'm pretty good at moving kids through space. But I've noticed something. My husband and I love loving our children more. I mean the little things, the dependent things, like putting on socks and getting in and out of chairs, all the actions little people need a hand with. We loved it before. But we couldn't wait until our first did a few things on her own. Now we regret seeing our second's rapid progress toward greater physical independence. Because all those things you do are love. In the doing, and the extensive repetition, they create love. The more you do them, the more you see that love is hidden in these small habits and gestures that initially seemed more like a task, or chore, than love.

Last week, I lived without my children. I didn't talk to them. I didn't receive daily pictures, see them, or hear them. Instead I did some work. I walked a lot. I spent time outside without trying to prevent broken bones. I caught up with old friends, drank frivolous coffees, walked through the dinner hour as dusk fell. I wasn't going through the parental motions. And it felt pretty good, because I knew my kids, though they might miss me, were doing just fine.

I came home terribly excited to put my toddler to bed. I wanted to bathe her, read her books, and sing to her. But after we got through the dinner and bath part, she told me: "Go away." "Daddy," she said. When Daddy came upstairs, she pushed me out of her room. I was not required. While this might be a kind of sign that she did miss me, I had to laugh. Because she was so well cared for. I had been replaced, even if it was temporary. This gives me immense faith in the lives of my children and in the nature of human care.

When I was a new mom, I joined a group called the Golden Gate Mothers Group. It was my first online mothers community. This group weathered all topics, but struggled massively on one point: who to include. Who, in fact, qualified as a mom? For example, a father wanted to join the group. He wanted access to the forums and used baby items and to join an age-based playgroup. (The forums could be very personal and detailed on the subject of bodies. It was a place where people said private and intimate things and could only do so by feeling that it was a safe forum). Many women had a problem with including a dad in this safe space. I think it also threatened them in their role as mothers. Like if he can be us, then what does that make me? (Something less).

Personally, I did not have a problem with seeing a dad as a mother. This dad was reaching out as the person always with his baby or child. This person needed be with other humans doing the same thing. In my view, if a person was doing all of the things, big or small, that we call "mothering," then I felt that this person earned the right to be a mother. Obviously. When we allow for single parents raising children, grandparents raising children, foster parents and same-sex couples raising children, we must also rethink the role of the mother. The mother is not the only one, actually. Mothering is necessary — but the mother needs to be replaceable. It doesn't mean you will be replaced, but it does mean that love can wrap around your child's care in ways that you may not always provide. Mothers want their children to be loved. For me, it's necessary to think that others can love them as fiercely as I do.