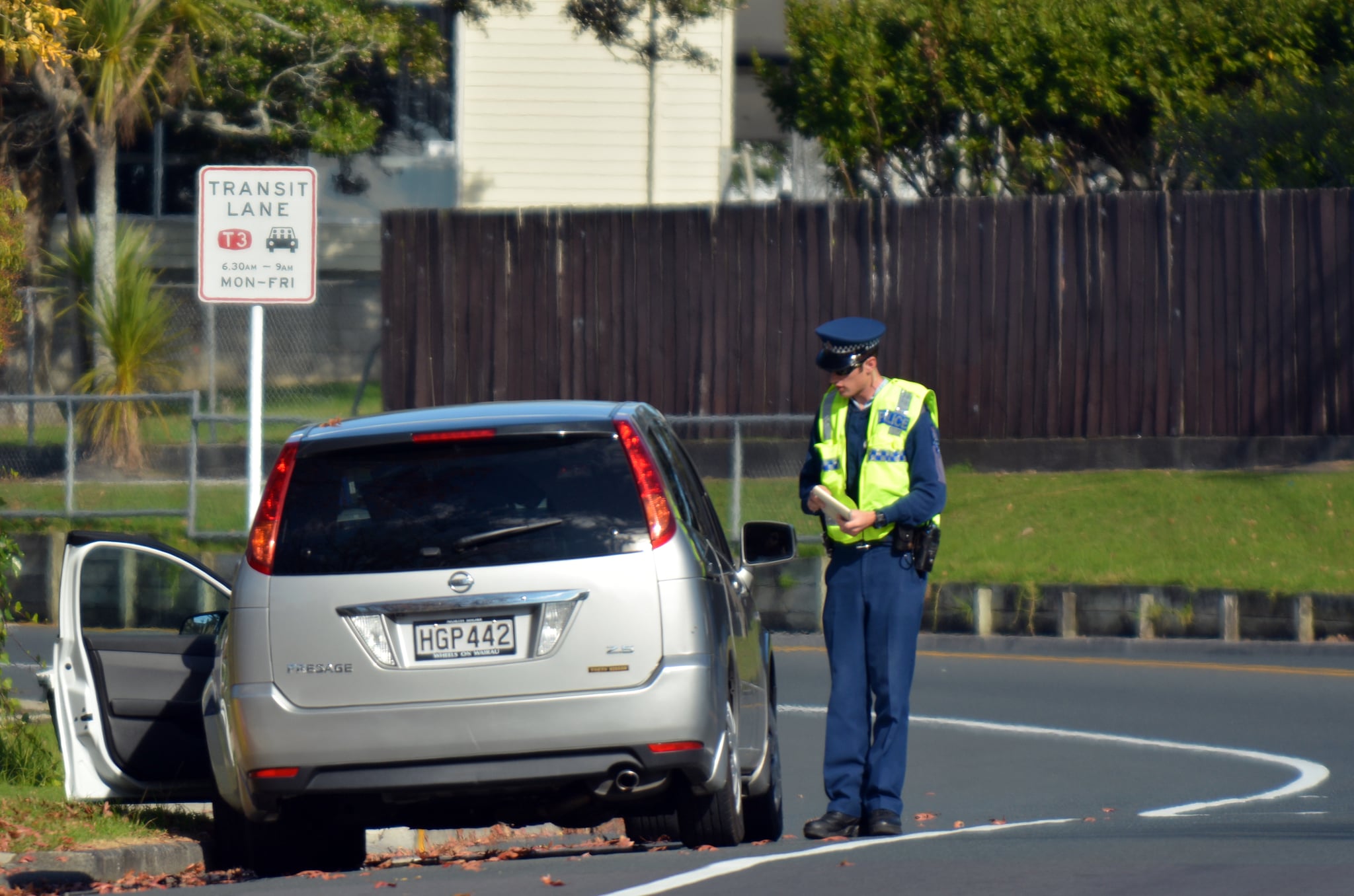 It was bad enough that this Florida mom was driving drunk with her four children in the car, but after officers pulled her over to perform field sobriety tests, she began breastfeeding her 2-month-old baby.

Original reports indicated that the 33-year-old Cateria Thomas was nursing the child while driving, but deputies corrected their initial arrest statement.

During the sobriety test, she was "swaying" and "not steady," and officials noted that she had red, watery eyes and slow, slurred speech. Thomas, however, did not agree to a breathalyzer test but admitted to eating four hamburgers that had whiskey on them.

In addition to a DUI charge, she's also being held for committing an act that could result in mental or physical injury and operating with a suspended license. The baby and Thomas's three other children, ages 1, 3, and 4, are in state custody while the Florida Department of Children and Families conducts background checks on the mother's relatives to find an appropriate caregiver.

Animated Movies
Everything We Know About Luca, Pixar's 2021 Release About a Young Boy With a Big Secret
by Alessia Santoro 3 days ago 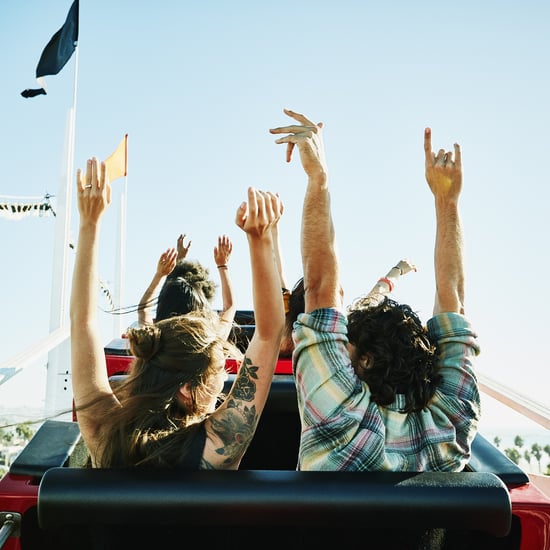 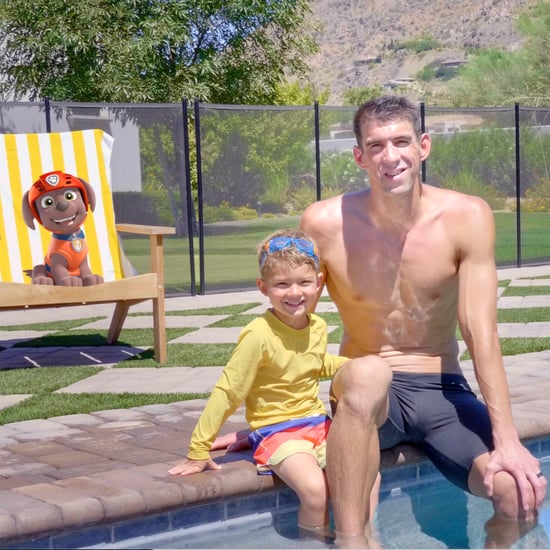 by Alessia Santoro 13 minutes ago