AITA for wanting a "salary" as a SAHM (stay at home mom)? from r/AmItheAsshole

Let's get something straight: stay-at-home mamas put up with a lot of bullsh*t, just like working moms do. They chase their children around, keep the house as clean as humanly possible, and never get a break. Recently, an anonymous woman turned to the Reddit thread "Am I the Assh*le" to determine whether or not it's fair to ask her husband to pay her for staying home with their 1-year-old son, and we can see her side.

"So I feel pretty crummy even typing this out to complete strangers but here goes," she began. "My husband and I have been married for four years and we have a 1.5-year-old together. He works and I agreed to stay at home since the birth of our son. I was earning only about 1/8 of what he was anyways, so we decided the most sensible arrangement since getting married was that I'd become a homemaker and SAHM when we had a baby."

She continued: "I've been a stay at home spouse/mom for about three years now and it was fine before the baby," she explained. "But now there are a lot of things I want to change but don't know how to, especially when it comes to finances which I feel like I have no power over. My husband earns good money but he's very frugal about nonessential spending because he wants to be financially independent (no job, earnings from investments) at an early age. Granted he was like this when I met him but I had also had my own salary at the time to do what I wanted. I'm looser with my money because I like eating out, going out with friends, going shopping, etc. All the normal things people in their 20s buy and do."

While the woman's husband is fine with her spending about $150 at a time, anything over that requires a conversation for budgetary reasons.

"Now that I stay at home we have mini fights every time I want to buy anything over $150, which is the limit he set that needs a 'conversation.' This means if I go out to get clothing, makeup, brunch, little treats, etc. and the amount exceeds $150, I would need to call him beforehand and talk about what I'm buying. It feels extremely restrictive and quite frankly humiliating. He spends so little on himself that it seems like to him that I'm the one spending all the money on myself every month."

Because no couple genuinely likes to fight, the mom in question asked her sister what she should do, and the topic of getting paid to watch her son came up.

"I've been talking to my sister who's also a SAHM and she says her and her husband have an agreement where she's 'paid' for childcare/homekeeping," said the mom. "Essentially, she gets 'paid' a few thousand every month to spend on whatever she wants . . . Right now, she says she gets about $3,500 a month because that's how much it would cost them to hire an outside nanny where they live. It's a bit cheaper where we live so I wouldn't be asking as much, but would I be the asshole to suggest a similar arrangement with my husband so I don't need to go groveling for money every time I want to buy myself something nonessential?"

Scroll through to get a look at both the arguments for and against this stay-at-home mom getting a salary and see what side you fall on.

Related:
I Asked My Husband What He Thinks I Do All Day as a SAHM, and His Answer Shocked Me
Previous Next Start Slideshow
Stay At Home ParentsMotherhood
Around The Web 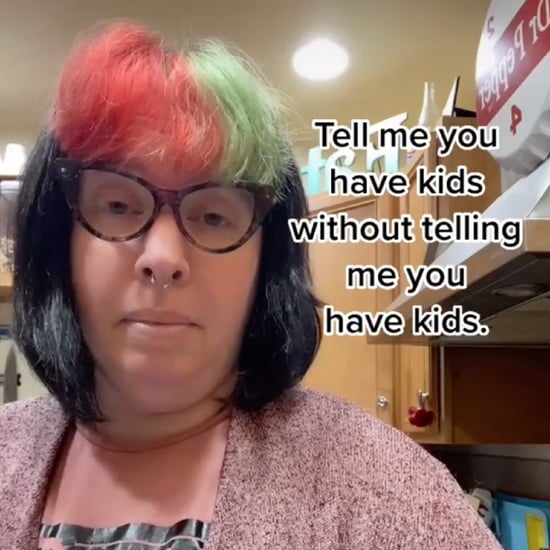 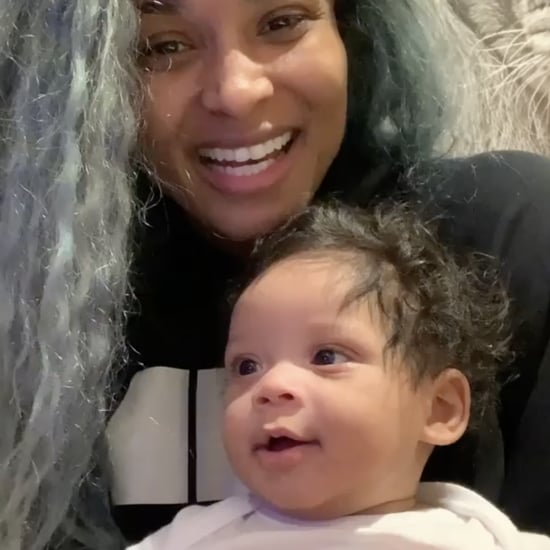 Emma Roberts
Emma Roberts Opened Up About Pregnancy, Fertility, and Why She Decided to Freeze Her Eggs
by Murphy Moroney 11/11/20