The start of a new year always brings a lot to look forward to — think: the crisp winter air, blankets of snow, and a new Girl of the Year™ from American Girl. Earlier this month, American Girl released its 2022 doll, Corinne Tan™, a 10-year-old powerhouse skier who lives in Aspen, CO, with her little sister, Gwynn, and her search-and-rescue-dog in training, Flurry. 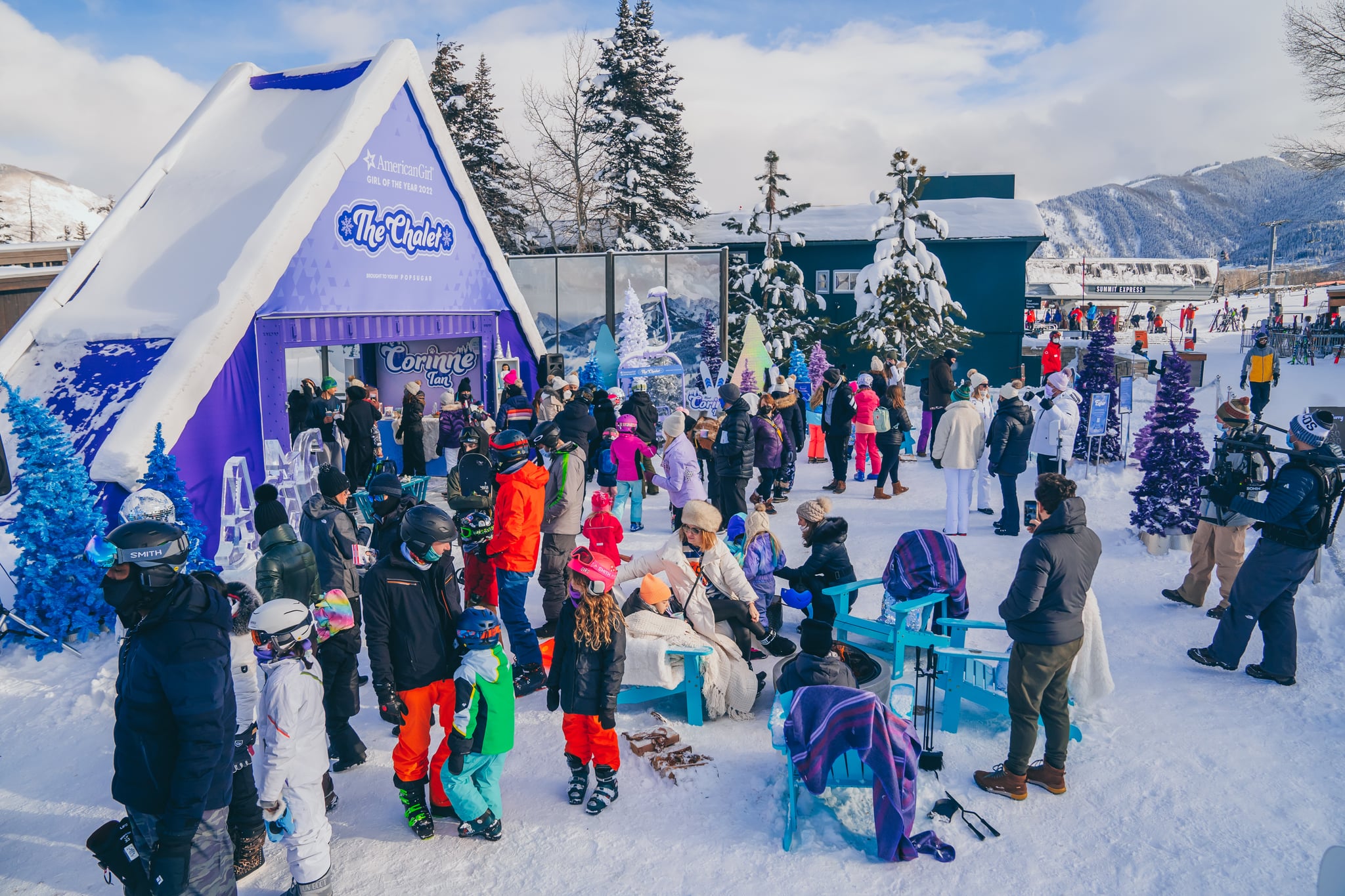 Beyond her impressive slope skills, Corinne is also the first Chinese American Girl of the Year doll, though she joins other Asian-American characters in the American Girl lineup. Through its contemporary characters like the Girl of the Year dolls, American Girl aims to open up a dialogue about issues affecting people of all ages and backgrounds. In particular, it's a powerful opportunity for kids to see themselves reflected in mainstream culture — and it's a step in the right direction. "It's important for kids to see themselves in our storytelling or to learn about a life or culture that may be different from their own to help build empathy, courage and conviction," American Girl General Manager Jamie Cygielman said. 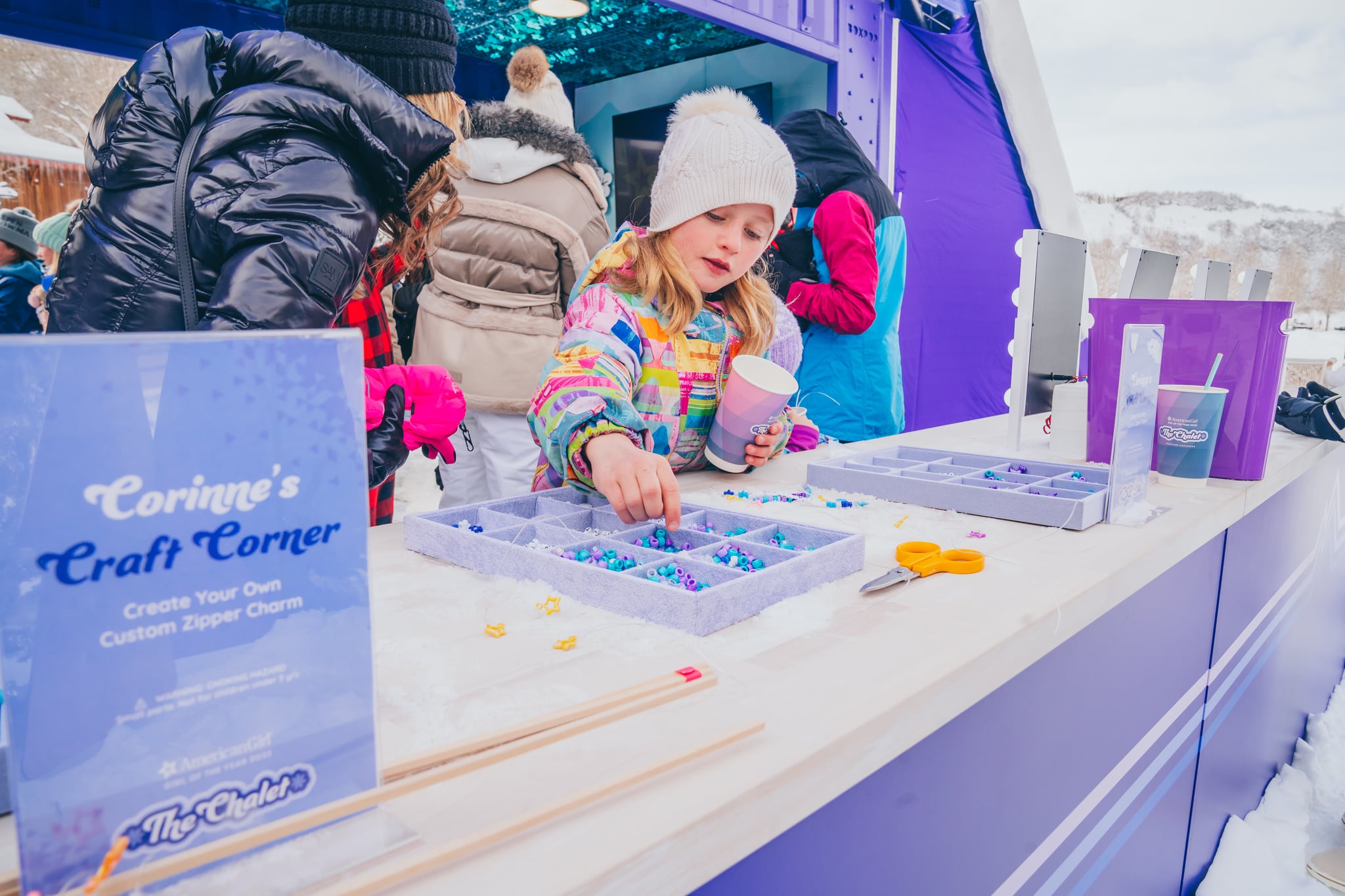 Author Wendy Wan-Long Shang helped bring Corinne's story to life. The book that comes with a purchase of the doll incorporates themes like unbreakable sisterhood bonds, adapting to new family dynamics, and finding courage in the face of xenophobic bullies. By drawing from her personal childhood experiences and Colorado's rich history, Shang was able to make Corinne's fictional story feel authentic.

Shang wants Corinne to inspire the next generation to push for change. "What I really hope is that there is some part of Corinne's story that makes readers feel seen, whether it's because they are Asian American, or they love skiing, or because they're part of a blended family," she said. "When readers feel seen, they realize that they matter and their experiences matter, and that they are meant to be the stars of their own stories."

Along with the release of Corinne, American Girl has donated $25,000 to AAPI Youth Rising, a student-led nonprofit that's encouraging schools across the country to teach at least one day of AAPI history and culture every year. In the end, Corinne is more than just a doll; she's a reflection of what it means to be an American girl today — a positive role model who will encourage kids everywhere to be proud of their home, family, and culture. 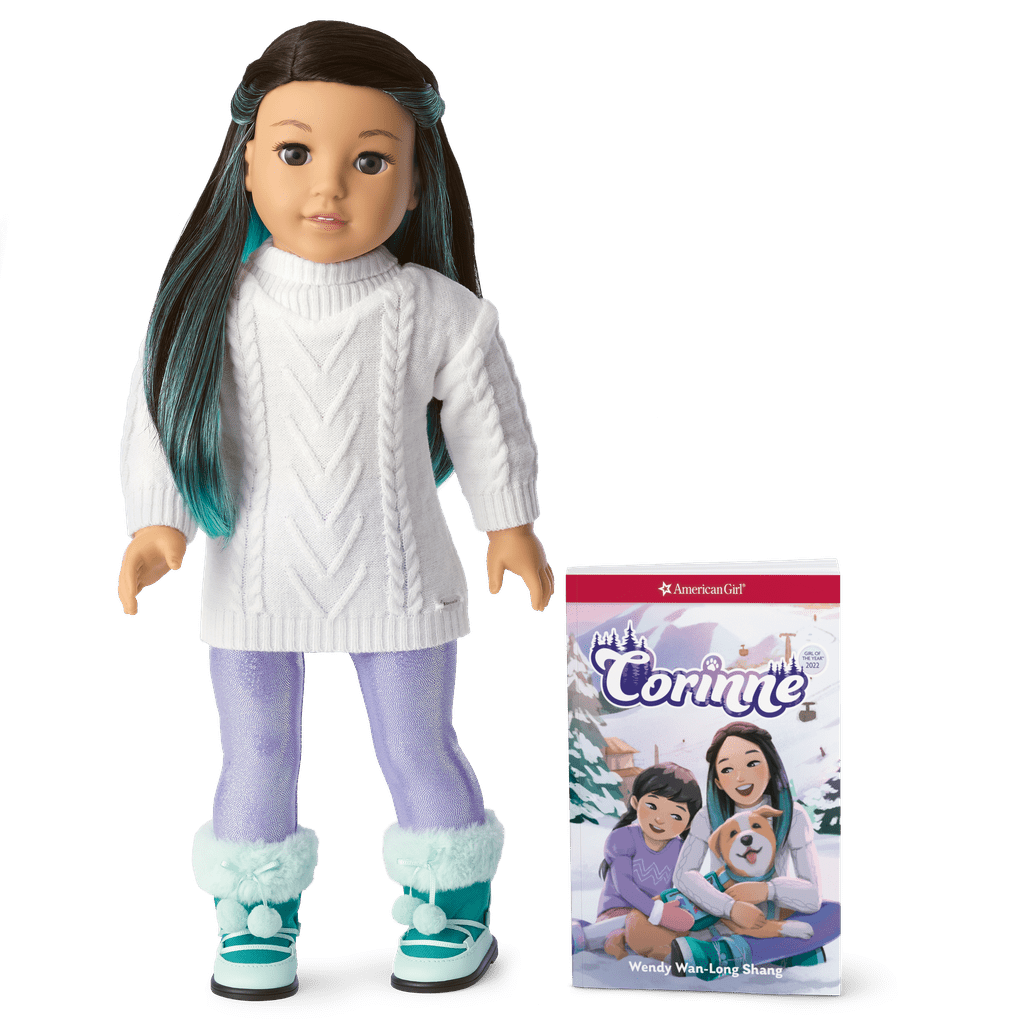