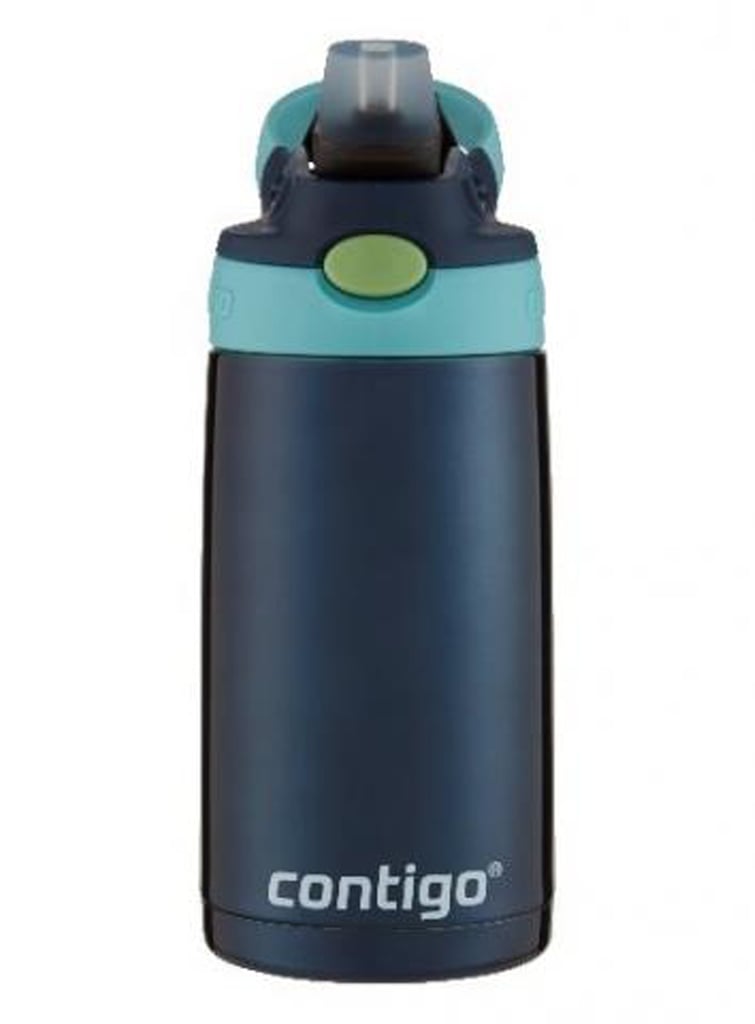 Update: As of Feb. 19, Contigo has reissued its August 2019 recall of 5.7 million Kids Cleanable Water Bottles. Originally, customers with defective bottles were offered replacement lids, but those issued are still posing choking hazards. The number of reports of the spout detaching has increased to 427 from August's 129, and the number of instances of spouts found in children's mouths has increased to 27 from the 18 reported in August.

"Consumers should immediately stop using the recalled water bottles and the replacement lids provided in the previous recall, take them away from children, and contact Contigo for a free water bottle," reads a report from the Consumer Product Safety Commission.

Original Story: Water bottle brand Contigo is voluntarily recalling 5.7 million of its Kids Cleanable Water Bottles due to a potential choking hazard posed by the silicone mouthpiece. No injuries have been reported, but Contigo has received 149 reports of the spout detaching from its base — which is black on all of the recalled models — and 18 spouts have been reported to be found in children's mouths.

The bottles in question were sold at nationwide retailers like Costco, Target, Walmart, Amazon, and more between April 2018 and June 2019 (additionally, about 157,000 bottles were sold in Canada and about 28,000 were sold in Mexico). The 13-ounce, 14-ounce, and 20-ounce bottles came in four colors, were sold in packs of one, two, and three, and ranged in price from $9 to $24.

If you have one of the bottles in question, suspend your child's use of the bottle until you've checked the spout. There's a video on Contigo's site that shows what a defective bottle will look like versus a safe one, and there's a form you can submit if you find that your child's bottle is affected.

Scroll through to see what the recalled bottles look like. 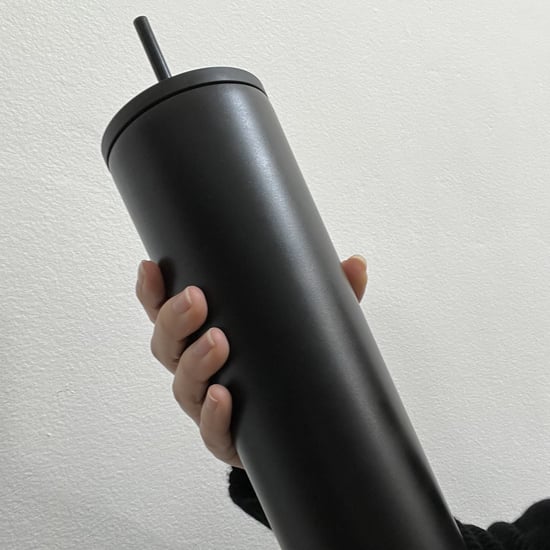 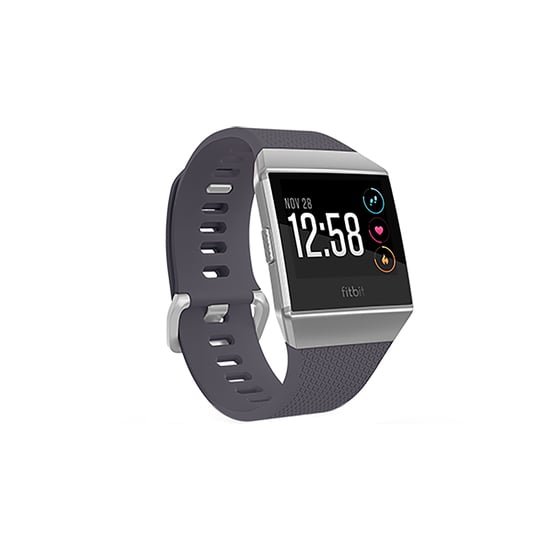 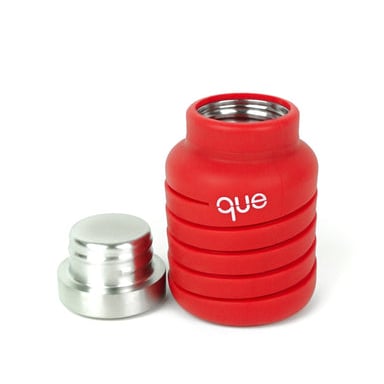 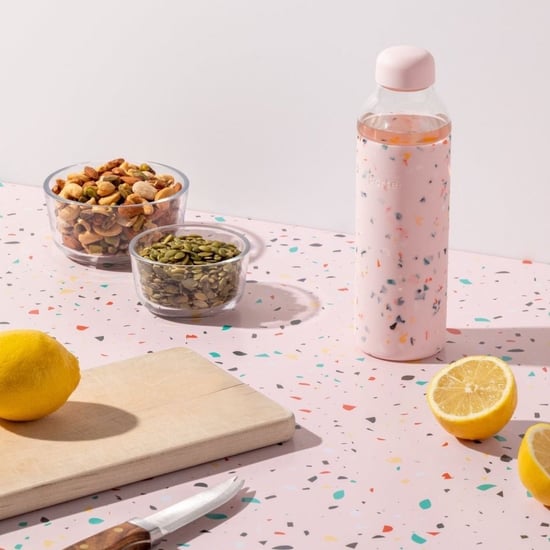