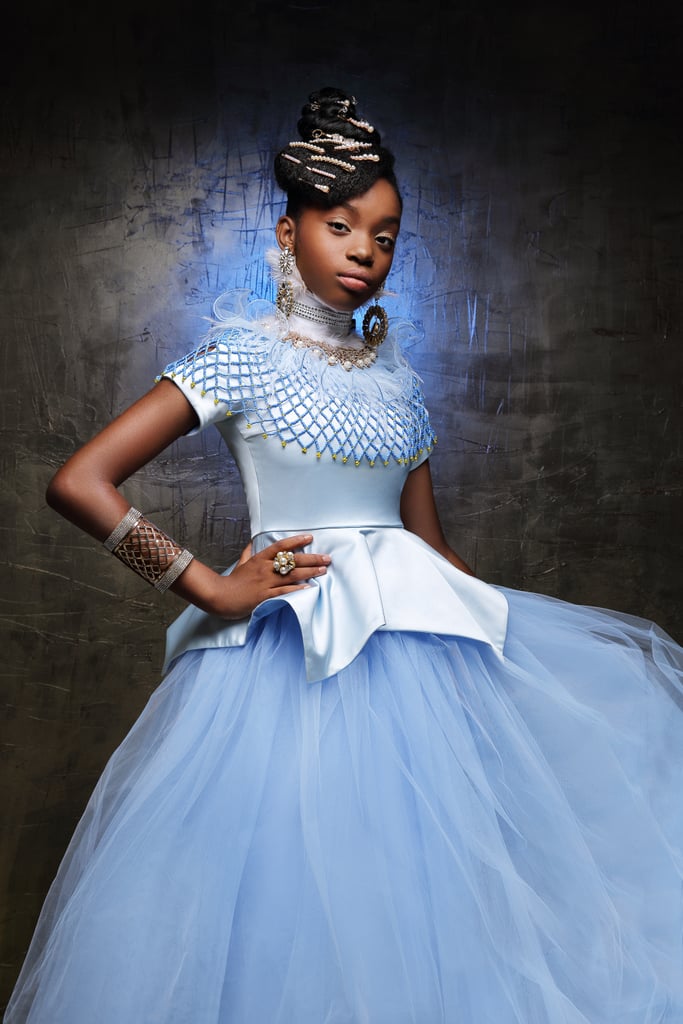 LaChanda Gatson didn't see herself in fairy-tale princesses growing up, so she decided to rewrite the story. The hairstylist teamed up with CreativeSoul Photography to bring a new royal Disney dream to life, this time with young Black girls at the center of the narrative. The result? An absolutely stunning series.

This whimsical photo shoot is a special "passion project" of LaChanda's. It's "a collection [of] princess classic[s] reimagined with a twist of Black girl magic," she told POPSUGAR. The series draws inspiration from familiar tales, like Snow White, Sleeping Beauty, Frozen, and more. LaChanda enlisted the help of costume designers from across the globe — from Los Angeles to Nigeria — to create outfits worthy of royalty. The revamped princesses, she explained, are everything she would love to have seen growing up. "They are here to show diversity in fantasy and imagination," she said.


"None of my favorite enchanting fairytales had characters that look like me. I would always reimagine what it would be like in a more relatable way."

"When I was growing up I saw very little to no representation on television, movie, or books," LaChanda said. "None of my favorite enchanting fairy-tales had characters that look like me. I would always reimagine what it would be like in a more relatable way. As an adult I've been hired on many sets in Hollywood in both film and editorial for children, and to no surprise it's the same. Not much fantasy in that."

"It was then that I created the change [that] I want to see," she continued. "I want to continue to create and develop spaces for inclusivity."

True to her word, LaChanda has more projects in place to follow this photo shoot. She's working on a pop-up exhibit that will be an "exhibition of royal urban fantasy" featuring "spectacular whimsical Black designs, majestic swag, Afro art, and a host [of] celebrity royals." In the meantime, she hopes her art helps young people of color see themselves "in a brighter light with endless possibilities."

"They need to know that they are too beautiful, talented, gifted, hold ancestral gifts, powerful, and just as deserving of a happily ever after." 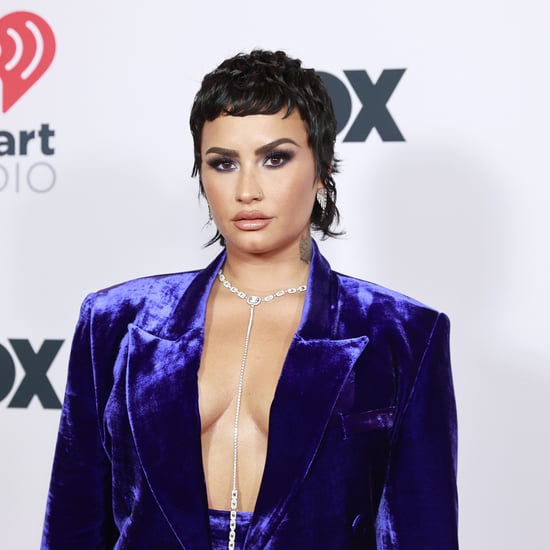