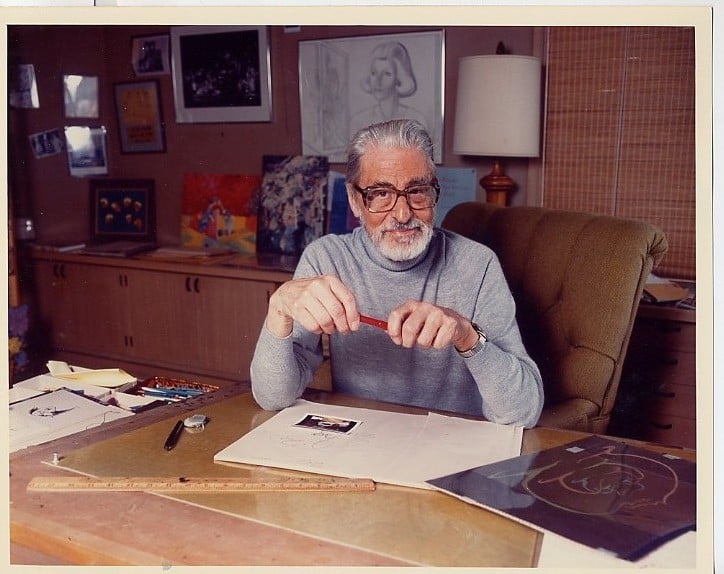 Dr. Seuss Enterprises released a statement on March 2 regarding its "mission of supporting all children and families with messages of hope, inspiration, inclusion, and friendship." According to the announcement, six of the author's titles will no longer be published due to insensitive and racist character portrayals (though racism isn't explicitly mentioned in the statement).

"We are committed to action. To that end, Dr. Seuss Enterprises, working with a panel of experts, including educators, reviewed our catalog of titles and made the decision last year to cease publication and licensing of the following titles: And to Think That I Saw It on Mulberry Street, If I Ran the Zoo, McElligot's Pool, On Beyond Zebra!, Scrambled Eggs Super!, and The Cat's Quizzer. These books portray people in ways that are hurtful and wrong," reads the statement, which was made on Theodor Seuss Geisel's birthday and the National Education Association (NEA)'s Read Across America Day.

It's no coincidence that Read Across America Day falls on the late author's birthday; the celebration and Dr. Seuss were once synonymous. "One of the reasons we partnered with Seuss 20 years ago in 1997 was to kick-start this program. That was the strategy up front, so kids would see Dr. Seuss's Cat in the Hat and spark some attention," Steven Grant, a manager of the Read Across America national literacy program, told the School Library Journal (SLJ) in 2017.

"Students need books that provide both windows and mirrors if we are going to create more readers, writers, and people who feel included and recognized."

However, the NEA has since shifted its focus to promoting diverse children's literature after its Read Across America advisory committee discussed issues with Dr. Seuss's World War II political cartoons and children's books. Now, on the Read Across America FAQ page, the original partnership is addressed with a paragraph outlining the program's independence from "any one particular book, publisher, or character."

"There's a growing need for schools and libraries to include and promote diverse books," the FAQ page reads. "Students need books that provide both windows and mirrors if we are going to create more readers, writers, and people who feel included and recognized, and who understand that the world is far richer than just their experiences alone. NEA recognizes the need to work with a more diverse array of organizations and publishers to fulfill this need."

Katie Ishizuka, cofounder of The Conscious Kid alongside her husband, Ramon Stephens, passed along further analysis of Seuss's works that helped influence the NEA's decision to stop centering its program around his books.

In her 2017 study, "Rethinking Dr. Seuss for NEA's Read Across America Day," Katie outlines that of the 2,240 human characters within 50 of Dr. Seuss's books, only 45 — or two percent — are people of color, and all are presented in a racist manner. Katie said these findings go against any argument that Dr. Seuss's books aren't racist. "Beyond centering and upholding whiteness, they present subservient, dehumanizing, exotifying and stereotypical caricatures of people of color."

"It's not about reading or not reading certain books, it's about raising awareness around the social and systemic bias that such books promote."

Katie lists several examples of racism throughout her study, including this one from Dr. Seuss's first-ever children's book, And to Think That I Saw It on Mulberry Street: "'A Chinese boy who eats with sticks' depicted with bright yellow skin and Japanese footwear." She also had much to say about Dr. Seuss's most iconic character, Cat in the Hat, and told the SLJ, "The Cat's physical appearance, including the Cat's oversized top hat, floppy bow tie, white gloves, and frequently open mouth, mirrors actual blackface performers; as does the role he plays as 'entertainer' to the white family—in whose house he doesn't belong."

Implying that the author's books shouldn't be banned, per se, but rather acknowledged for their flaws, Ramon added: "It's not about reading or not reading certain books, it's about raising awareness around the social and systemic bias that such books promote. Dr. Seuss and whiteness is a reflection of the overwhelming silence in literacy regarding matters of race, especially with both young people and white people."

According to Dr. Seuss Enterprises, no longer publishing the six aforementioned titles is just the beginning of its diversity and antiracism efforts. "Ceasing sales of these books is only part of our commitment and our broader plan to ensure Dr. Seuss Enterprises's catalog represents and supports all communities and families."

No further details about the company's plan have yet to be released.