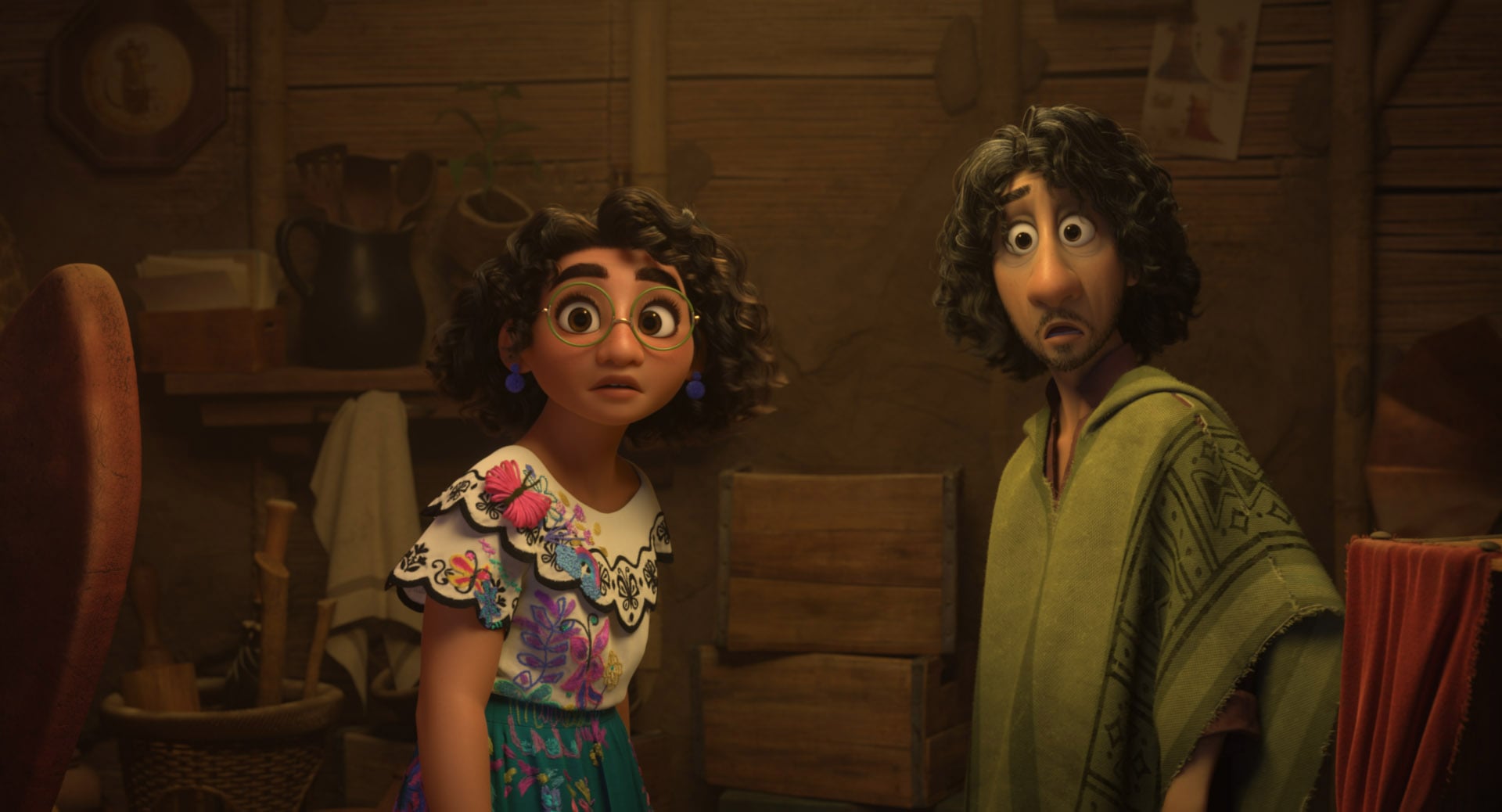 Turns out, we will never stop talking about Bruno: the breakout song from Disney's Encanto, "We Don't Talk About Bruno," has become the highest-charting song from a Disney animated movie in more than a quarter century.

The song – featuring the voices of Carolina Gaitán, Mauro Castillo, Adassa, Rhenzy Feliz, Diane Guerrero, and Stephanie Beatriz – is currently at No. 4 on this week's chart with 29 million streams and 8,000 purchased downloads. Idina Menzel's musical number peaked at No. 5 in April 2014, five months after Elsa and Anna first hit theaters. By comparison, Encanto has been out for just two months. Its rapid rise in popularity could be attributed to the well-timed holiday streaming release on Disney+, its inclusiveness in both story and characters, and to social media, where an onslaught of memes and TikTok videos have featured the song.

Whatever the reason, the immensely popular song about the ostracized Madrigal is right up there with some of Disney's most beloved ballads of all time. "A Whole New World" from Aladdin reached Billboard's No. 1 spot in 1993, "Can You Feel the Love Tonight" from The Lion King was No. 4 in 1994, and "Colors of the Wind" from Pocahontas also topped out at No. 4 in 1995.

Could Bruno ascend even higher? Let's not talk about that just yet. 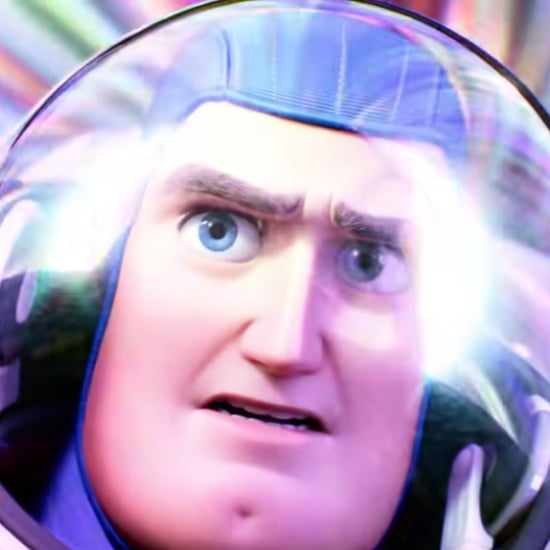 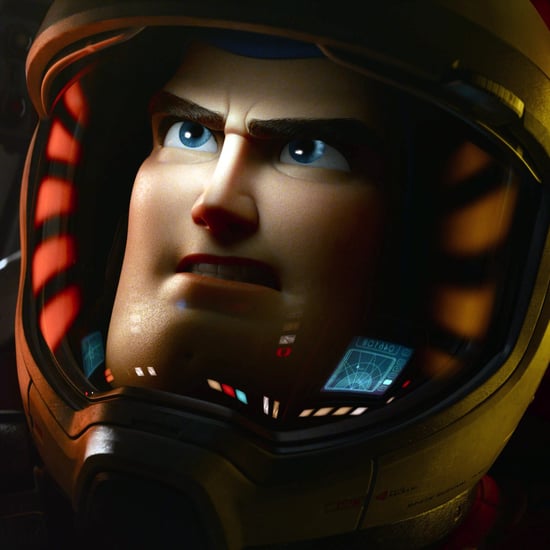