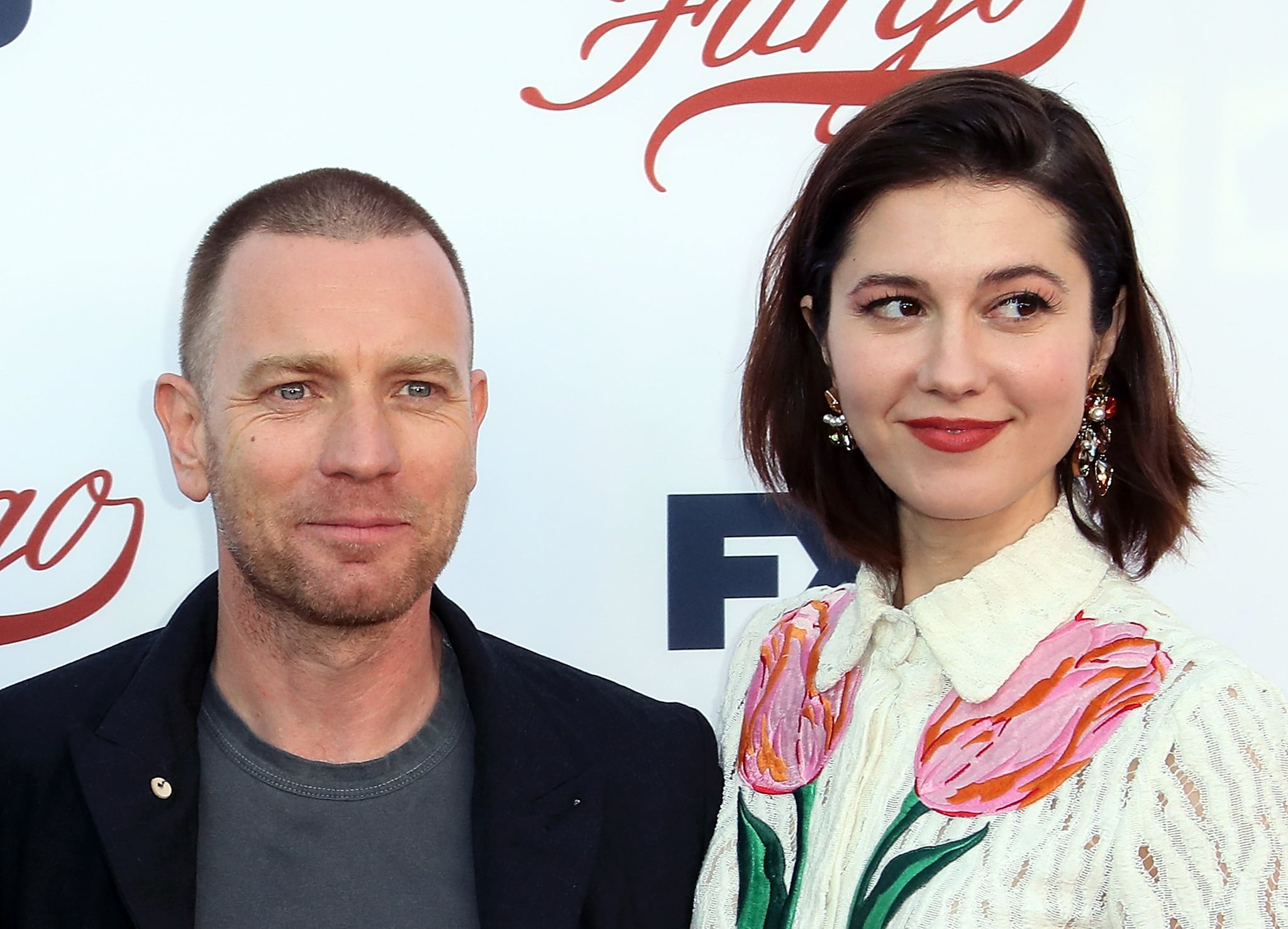 After keeping her pregnancy a secret, McGregor's eldest daughter Clara McGregor, 25, confirmed the birth in an Instagram post on Sunday.

"Welcome to the world, little brother," Clara, also an actress, wrote alongside two photos of her holding the newborn baby. "Congratulations to my Dad & Mary – this is the greatest gift."

Her sister, Esther McGregor, also posted an Instagram announcement and may have revealed the baby's name: "Met my little brother looking like a pirate," she wrote, noting her outfit. "Welcome to the family, little Laurie."

The name Laurie means laurel or sweet bay tree, but can also be seen as a symbol of victory. It is not a commonly used name, and according to the Social Security Administration, it has steadily declined in use, particularly as a boy's name, since the late 1950s.

Ewan and Mary Elizabeth have been together since 2017 after meeting on the set of Fargo. Ewan shares four daughters — Clara, Esther, 19, Jamyan, 20, and Anouk, 10 — with his ex-wife of 22 years, Eve Mavrakis.