My 9-year-old daughter has taken an old lip balm tube and filled it with cheese so she can eat it in class. pic.twitter.com/YEAqZx2wnr

Today in "the future is, indeed, female" news, an innovative young girl in Missouri is going viral for filling an empty tube of lip balm with cheese so she could discreetly get her cheddar fix during class. The 9-year-old's mother, St. Louis newspaper reporter Valerie Schremp Hahn, shared a photo of her daughter's genius hack on Twitter, leaving social media users far and wide stunned by her creativity.

The fourth-grader told BuzzFeed that she got the idea to DIY her own personal cheese dispenser after stumbling upon a YouTube video about sneaking food into class. Feeling inspired, she emptied out two old tubes of chapstick, cleaned them with soap, and stuffed them to the brim with slices of cheese — a sharp cheddar from Aldi, to be more specific. She brought the snack-filled tubes to school to serve as midday fuel on a standardized-test day.

When Valerie posted a snap of her daughter's cheese chapstick on Twitter, it quickly spread like wildfire, garnering more than 60,000 "likes" in just a few days — along with dozens of responses from strangers in awe of her resourcefulness. Ahead, see all of Valerie's tweets about the invention of the year, and keep reading to see what the internet is saying about it. This girl's definitely going places. 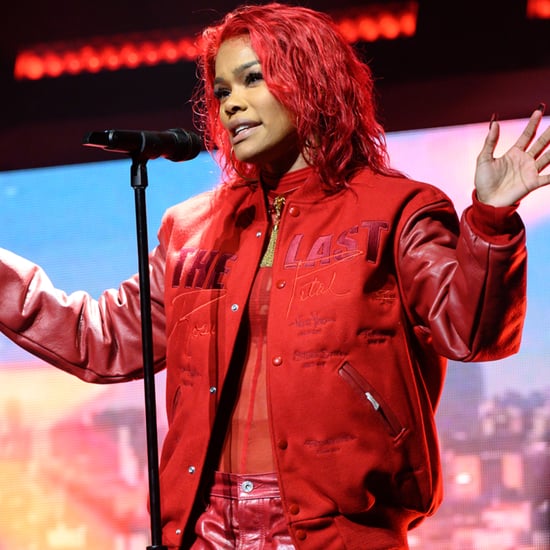