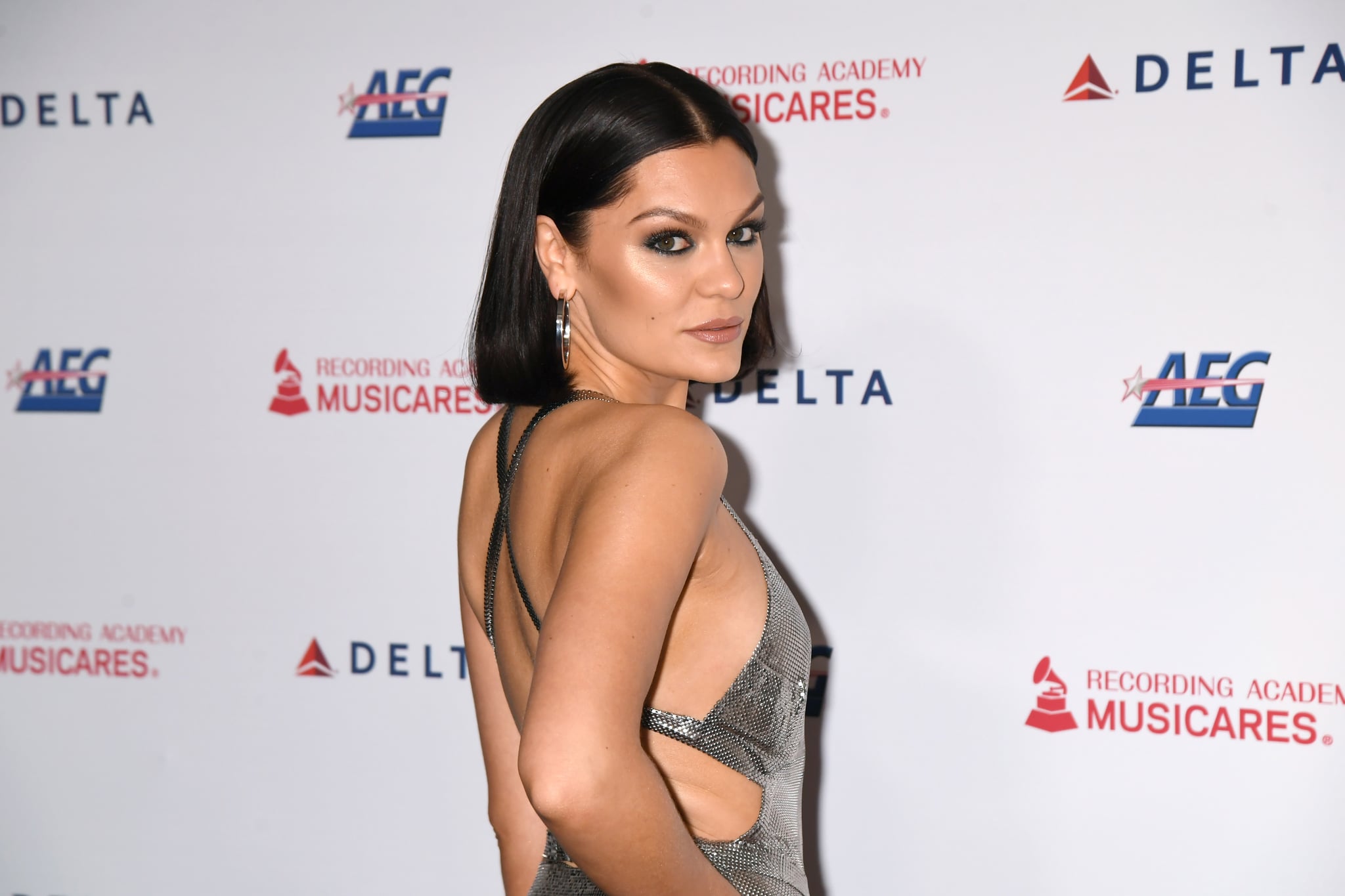 When Jessie J was 16 years old, she wrote a list of things she hoped to accomplish by the time she turned 30 — and the first item on the list was to become a mom. The "Bang Bang" singer shared this today in a vulnerable Instagram post nearly 10 months after going public about her pregnancy loss.

Jessie J first shared the news of her miscarriage in November 2021, noting that she'd decided to have a baby on her own. Now, she's reflecting on her grieving process in an effort to connect with others who've experienced the same heartache of losing a baby or who understand the challenges of infertility. (As an adult, Jessie J was diagnosed with endometriosis, a disease commonly linked to pelvic pain, painful sex, and infertility.)

"Now I'm nearly 35 and some days the grief of losing a baby and it not being easy to have one, and wanting my life in that way to look completely different to what it looks like right now just overwhelms me," she wrote in the Instagram post.

She acknowledged it's healthy and normal to have days of "complete sadness" and to honor the feelings that arise — good and bad. However, the experience can still be isolating. Instead of riding the wave of grief on her own, Jessie J decided to share her emotions publicly, knowing it's something other people may relate to: "The bad isn't often at all and yes I could go through this moment right now today alone in private and usually do, but today I am here," she wrote. "Because I know thousands of people around the 🌎 feel just like I do. Maybe you read this and feel the love I have for you. I hope you can. Connecting is key. Hugging you all 🫂🤍"

On a May 2 episode of Steven Bartlett's podcast, "The Diary of a CEO," she opened up about her pregnancy loss in what she described as "the most honest, raw, emotional, candid, vulnerable conversation [she has] ever had publicly." During her nearly two-hour-long conversation with Bartlett, Jessie J explained how the loss unfolded and the toll it took on her mental health.

She recalled losing her baby the day before she was set to go back on tour after months of ear and throat issues that prevented her from performing. Despite the tragedy, she still performed the next day.

On the day of her loss, Jessie J said, she felt like something was off and saw two doctors before she got the news. While the first doctor said that her baby's heartbeat was just low, Jessie J had a feeling that it was something more serious. "I just knew something wasn't the same," she said. When she went to the second doctor just hours after seeing the first one, she was told that she had lost the baby.

During the interview, Jessie J also shared that she's struggled with health issues almost all her life. As a child, she was diagnosed with a rare heart disease, and as a teenager, she struggled with strokes as a side effect of her heart medication. Jessie J also described during the interview the devastation that accompanied her endometriosis diagnosis, because she knew it would make it difficult for her to have children. From her perspective, it was a miracle that she was able to get pregnant in the first place, so when she found out that she'd lost the baby, she felt "like I had been given everything I ever wanted, but someone said, 'No, but you can't have it.'"

Grieving with the loss was isolating, especially since talking about pregnancy loss can be considered taboo. "I've never felt so lonely in my life," the singer said.

Her experience struggling with rare disorders inspired her to connect with other people who've also dealt with pregnancy loss, which happens in one in four pregnancies. "The amount of women and men who have been close to someone losing a baby or are having infertility issues or losing a baby themselves . . . talking about that pain not only helped me, but helped other people," Jessie J said. "I know that's so much of my purpose."