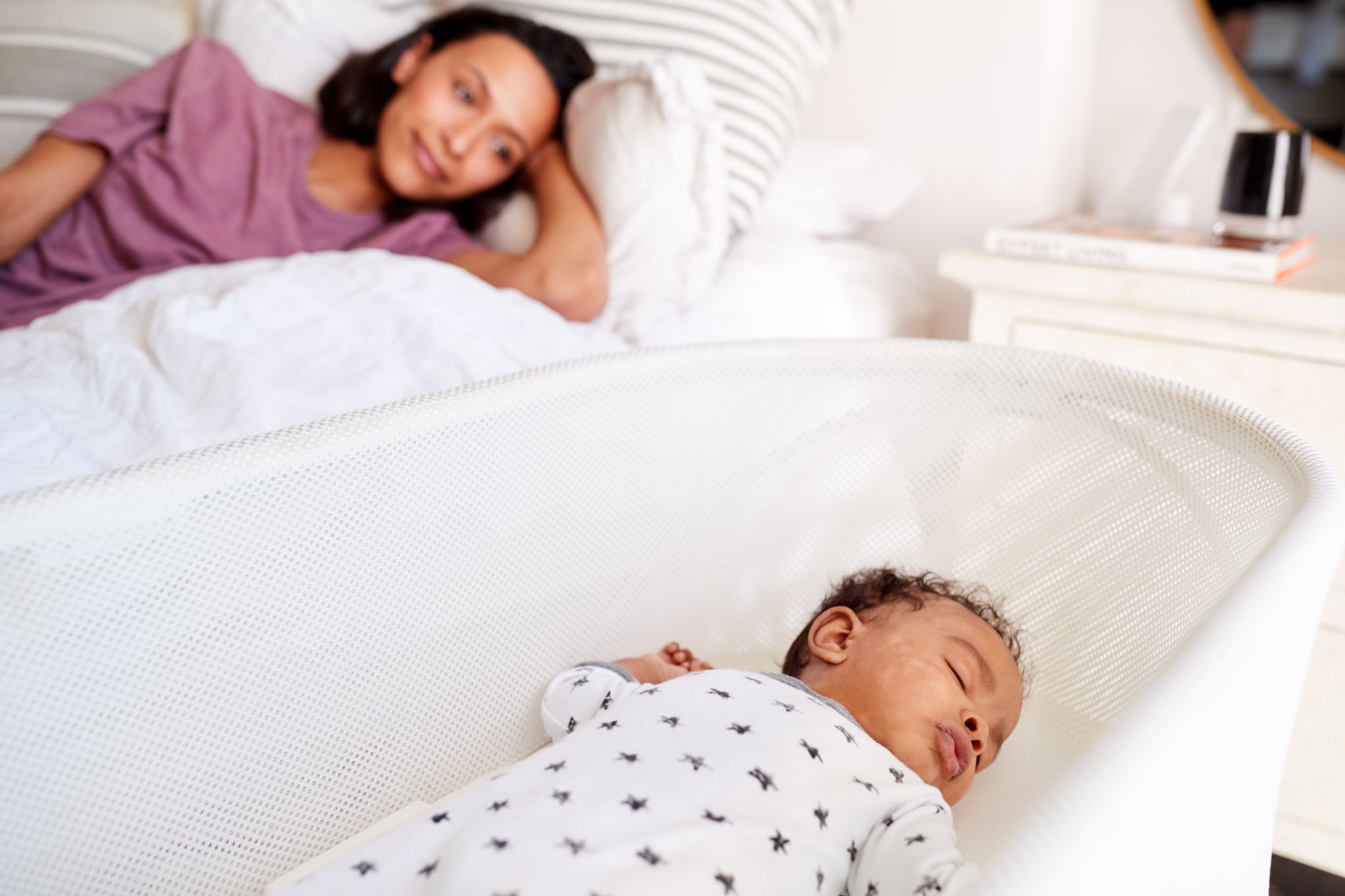 If you're a parent in the throes of what looks and feels like a sleep regression, we feel for you. Sleep regressions occur when a baby who seems to have gotten into a solid sleep routine suddenly begins waking during the night, or has trouble falling asleep. They usually last about two to four weeks, but it can feel a whole lot longer (especially in the 2 a.m. hour!). Every baby is different, and this can happen at any age, but it's generally linked to major developmental phases (think teething, growth spurts, or learning to crawl). Here are a few tips on how to handle your baby's sleep regressions.

There's nothing to do to prevent it, but remember, it will pass

Babies are unpredictable (as you've probably already figured out). It's impossible to tell if a great sleeper is going to stay that way or hit the regressions hard. The one thing that's pretty much certain, though, is that they'll come to an end. Keep that in the back of your mind during the seemingly impossible long nights. You'll get through it!


Establish and stick to a bedtime routine

Consistency can help. Wind your baby down for the night with a warm bath, a book, and a lullaby around the same time every night to establish a sense of routine.


Recognize sleep cues, and act on them

An overtired baby can be harder to get to sleep than one who's just getting drowsy. Sleep cues can include rubbing eyes, general fussiness, distraction, and yawning.