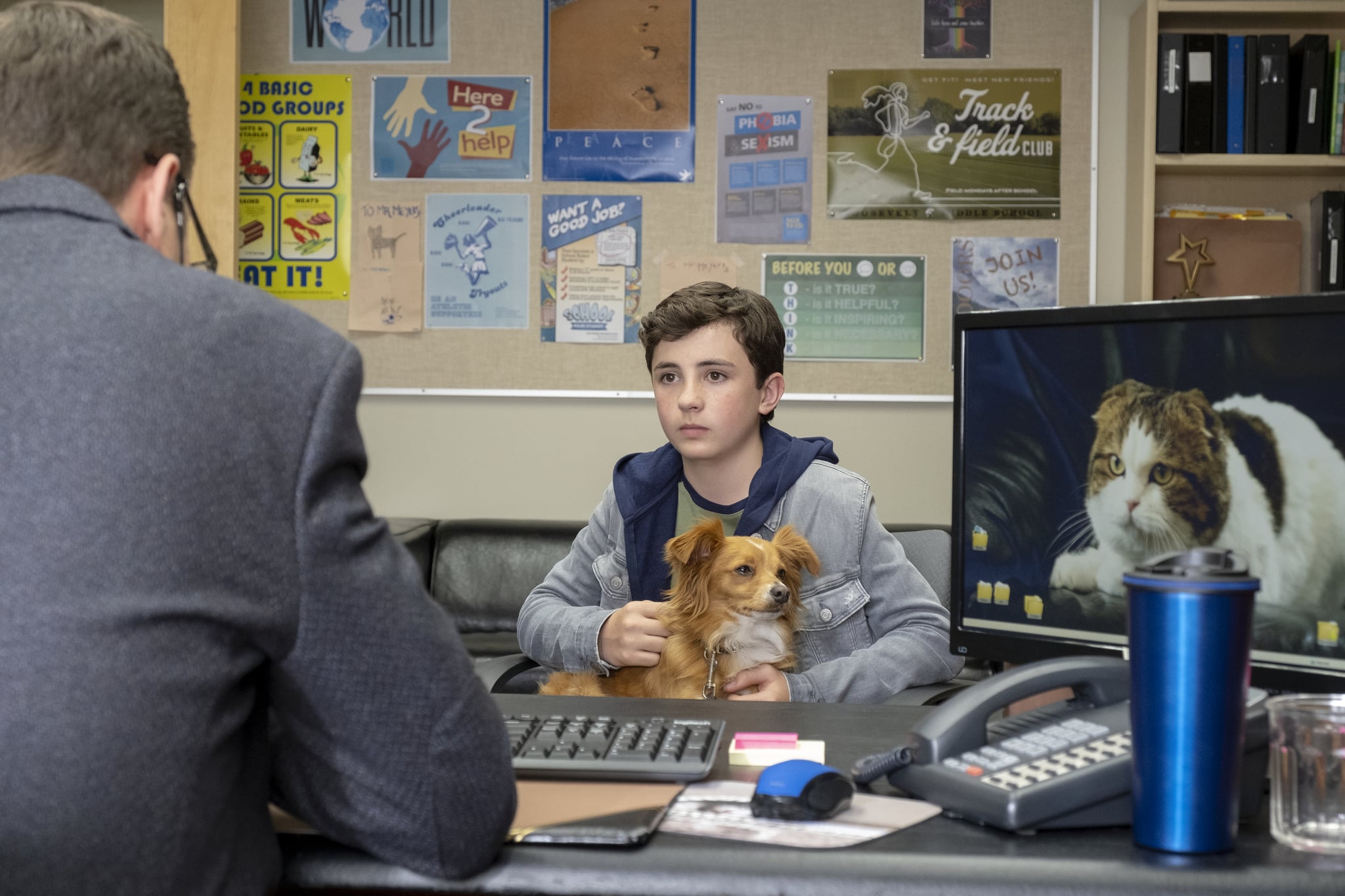 On Jan. 13, Netflix launched a brand-new original series for kids called The Healing Powers of Dude about an 11-year-old boy named Noah who struggles with social anxiety disorder. In season one, Noah gets a high-energy emotional support dog named Dude to help him cope with the transition to middle school after being homeschooled by his dad, and so far, the show and its approach to mental health have been a hit. But will there be a season two?

As of now, there's no official word from Netflix, so we're not sure if Noah, Dude, and their friends will be back for more adventures after season one leaves off, but we sure hope so! The Healing Powers of Dude explains the concept of social anxiety in a general — and sometimes comedic — way that children can understand, and encourages awareness, acceptance, and diversity. Its charming characters, positive messages, and educational value all make it a show parents can get behind, and all we can hope for now is that Netflix will give us more!

As with most new Netflix originals, word about a second season will likely come within the few months after its initial premiere, so hopefully we'll have our answer by Spring. In the meantime, there are plenty of Netflix shows for kids to watch, so their queues can still be plenty full in the interim.