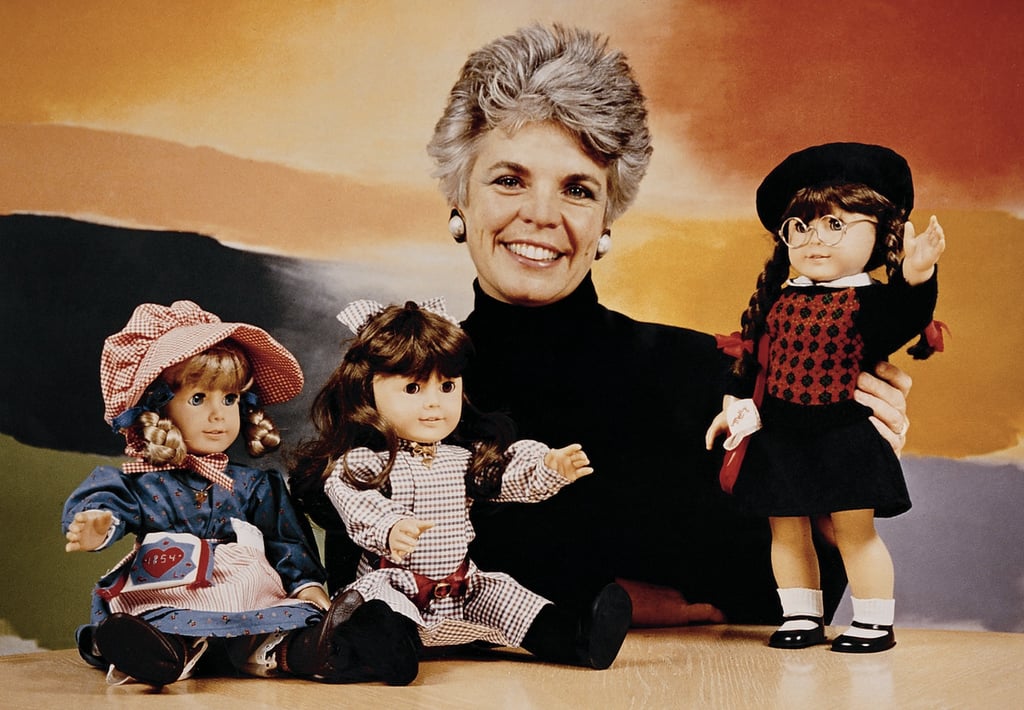 It's been more than a decade since fans of American Girl could take home Molly McIntyre, a pigtailed 10-year-old coming of age on the home front during World War II, or Samantha Parkington, an orphan who was taken in by her wealthy grandmother in New York in the 1900s, or Kirsten Larson, a pioneer child settling on the frontier prairie.

First introduced as one of three original historical characters in 1986 by company founder Pleasant Rowland, the popular dolls were all retired by 2010. Until now.

To celebrate the iconic brand's 35th anniversary, the company is rereleasing Kirsten, Samantha, and Molly (my personal favorite) along with Felicity, Josefina, and Addy.

If my knee-jerk reaction to toss one of each into my virtual shopping cart is any indication, they won't last long.

Although you can currently still order the latter three dolls from American Girl, these six new releases will be special editions made to look exactly like the dolls fans like me enjoyed as children. All of the six original 18-inch dolls will come as they were originally created, complete with their authentic outfits and accessories as well as the first paperback book in the character's series. Even the book's cover is vintage from the 1980s launch. And it's all packaged up in the classic maroon retro-inspired doll box. Cue the nostalgia!

Versions of the six dolls have been in and out of circulation with updates, but these true-to-the-original American Girl dolls ($150) will only be available for a limited time — and if my knee-jerk reaction to toss one of each into my virtual shopping cart is any indication, they won't last long. The idea of snagging one of these for my own daughters is like giving them a glimpse into my childhood. Same doll, a whole new generation of fans.