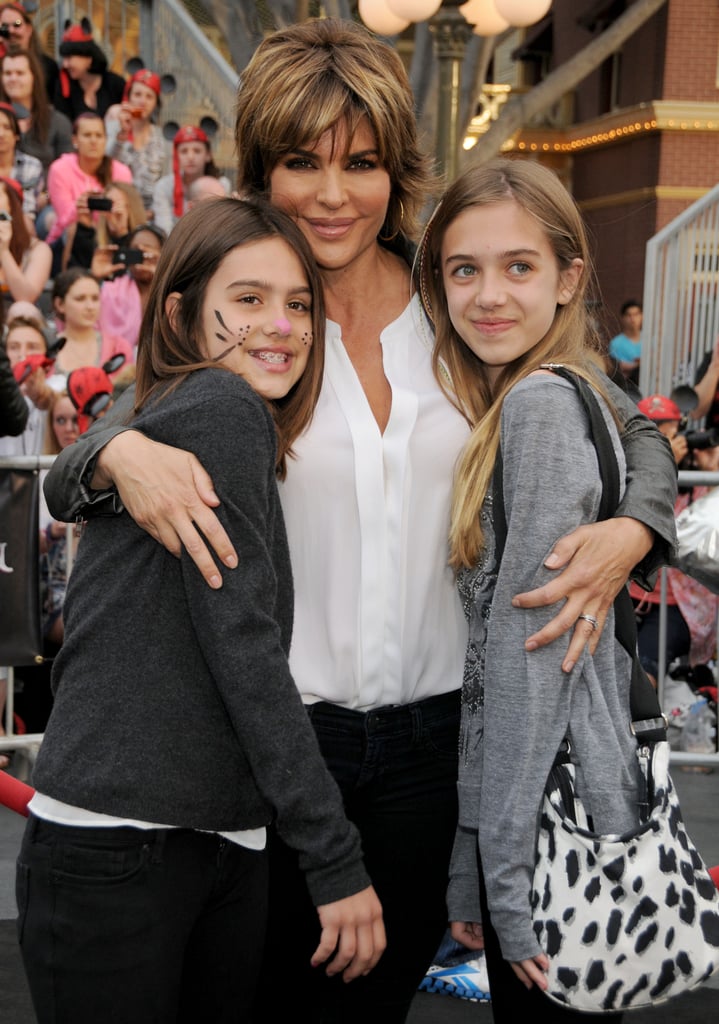 Lisa Rinna hid how she was feeling after giving birth from her husband, Harry Hamlin. She opened up about how suffering silently led to a difficult time in their marriage.

"After having my first daughter Delilah, I had severe postpartum depression. I kept it a secret. I didn't say a word to anybody in the world. [My husband] thought I was just nuts. He had no idea what was going on and I was so hopeless and felt so lost. Ten months later, [I] opened up to him and told him how worthless I felt. My self-esteem was gone. I didn't want to have sex. It was opening up something that I felt so much shame about was the most valuable thing that I could have done."

Nick Cannon
Nick Cannon's Youngest Son, Zen, Has Died From a Brain Tumor: "He Was Always Smiling"
by Chanel Vargas 3 hours ago