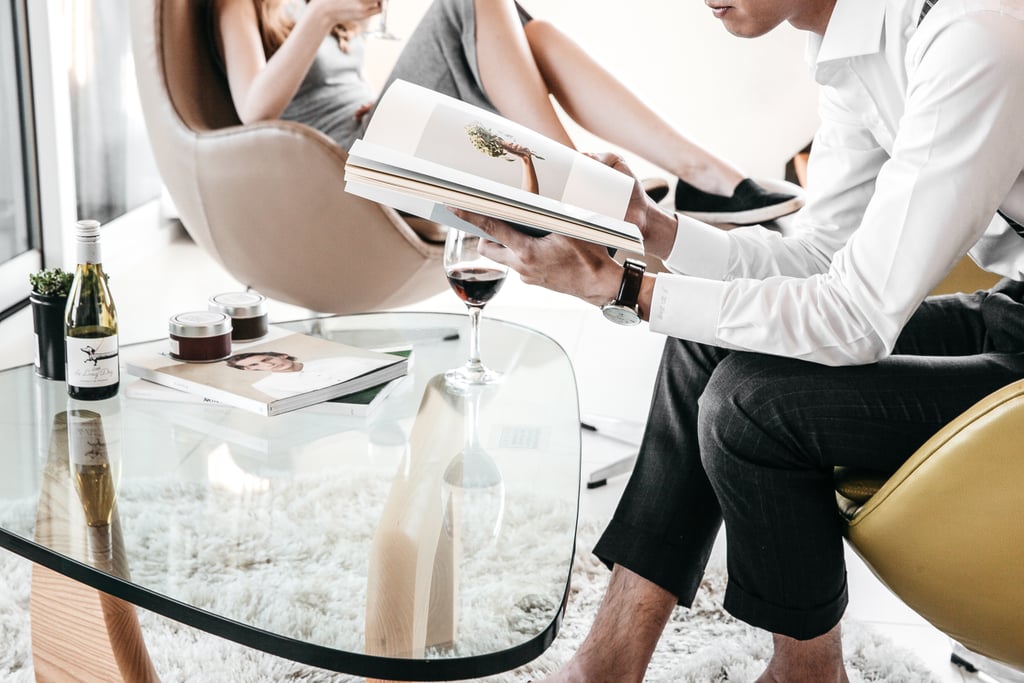 It shows them that you're allowed to disagree with one another and have different opinions.

If you never fight in front of your kids, they'll grow up with this warped sense of reality wherein parents never disagree and everything is a-OK all the time. Although they'll witness other people fighting, whether adults or kids their own age, they are bound to follow by the example you set for them. When they have fights in their future relationships, they might assume that they're not a match with the person, or worse, may feel like they're somehow a problem because they're disagreeing with their partner — something you and their other parent never did in front of them.

It's important — not just for relationships, either — that kids know it's OK to have varying opinions and beliefs than others. And if those differences in thought lead to a disagreement, that's totally fine and totally normal. Which brings us to the next point . . .