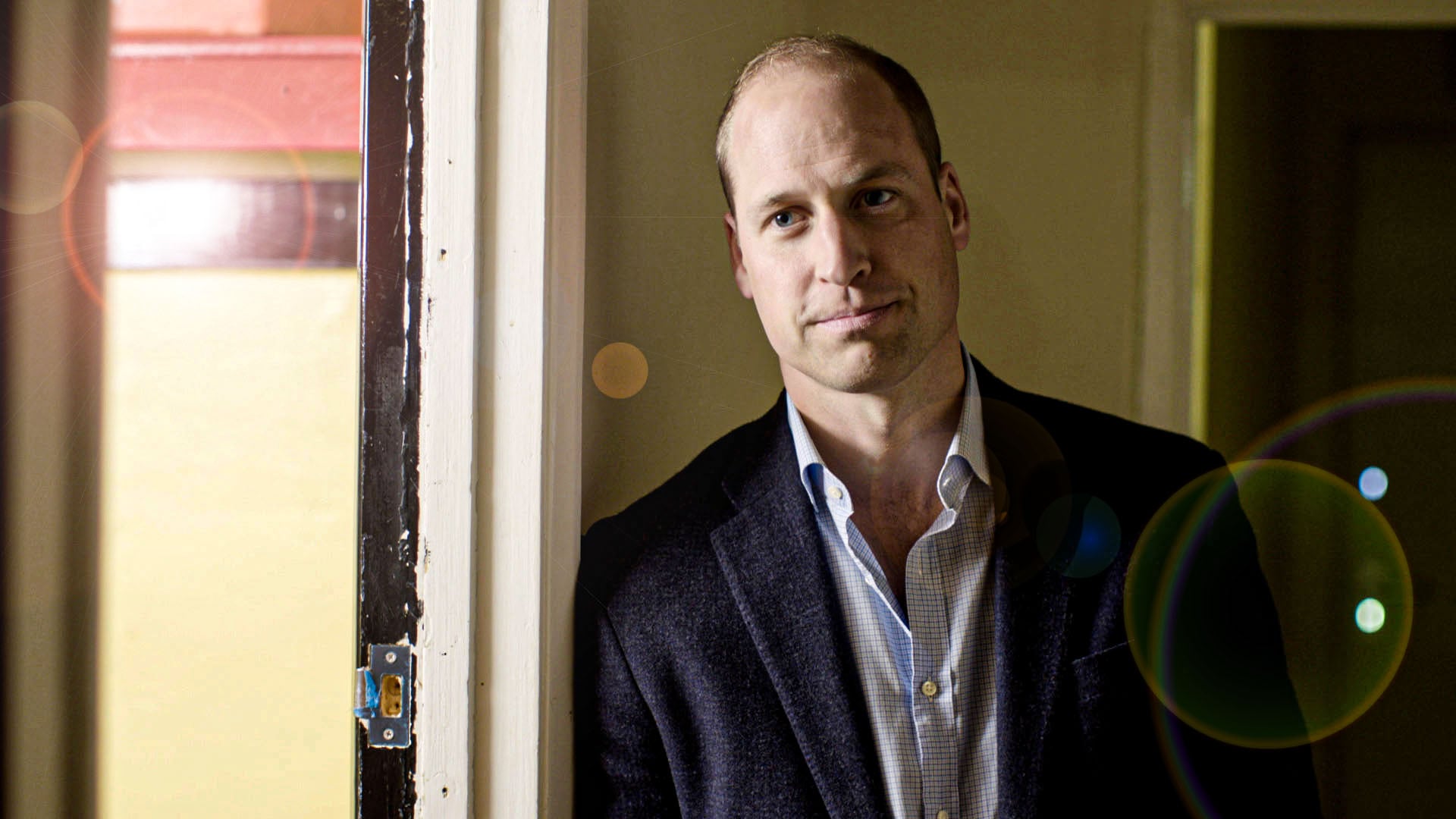 Prince William has spoken about his mother, the late Princess Diana, in a rare interview for upcoming BBC documentary Football, Prince William And Our Mental Health. The documentary is airing in the UK on May 28 and sees the Duke of Cambridge meet with players, fans, and managers from grassroots to elite soccer teams to have conversations about mental health. The documentary is part of #HeadsUp — a campaign to kick off the biggest ever conversation on mental health, through soccer.

In a brief preview of the TV special, which was posted to the Kensington Royals Instagram page on Tuesday morning, the duke sat down with English former soccer player Marvin Sordell to discuss how feelings from a past traumatic event can resurface when you become a parent. Sorell explains that he grew up without a father and, when he became a dad himself, he "really struggled with his emotions," admitting that those early days were the hardest time in his life.

Sordell asks the duke how he deals with the pressure that so many fathers feel when they become a parent for the first time. "Having children is the biggest life-changing moment, it really is," Prince William says in the two-minute clip. "I think, when you've been through something traumatic in life and that is, like you say, your dad not being around, my mother dying when I was younger — your emotions come back in leaps and bounds because it's a very different phase of life. And there's no one there to kind of help you, and I definitely found it very, at times, overwhelming."

He also explains how important it's been, for him, to have a partner to go through parenthood with. "Me and Catherine, particularly, we support each other and we go through those moments together," he says. "We kind of evolve and learn together, but I do agree with you. I think, emotionally, things come out of the blue that you don't ever expect, or that maybe you think you've dealt with," says Prince William, explaining that while it's one of the most amazing moments of your life, it's also one of the scariest.

The full documentary, Football, Prince William And Our Mental Health, will air on BBC One in the UK at 8.05 p.m. — there's no word yet on whether it will also air in the US, but we'll keep you posted.

Eating Disorders
"It's Called Manifesting, Look It Up": How TikTok's Anna Przy Found Her Voice
by Maggie Ryan 22 hours ago