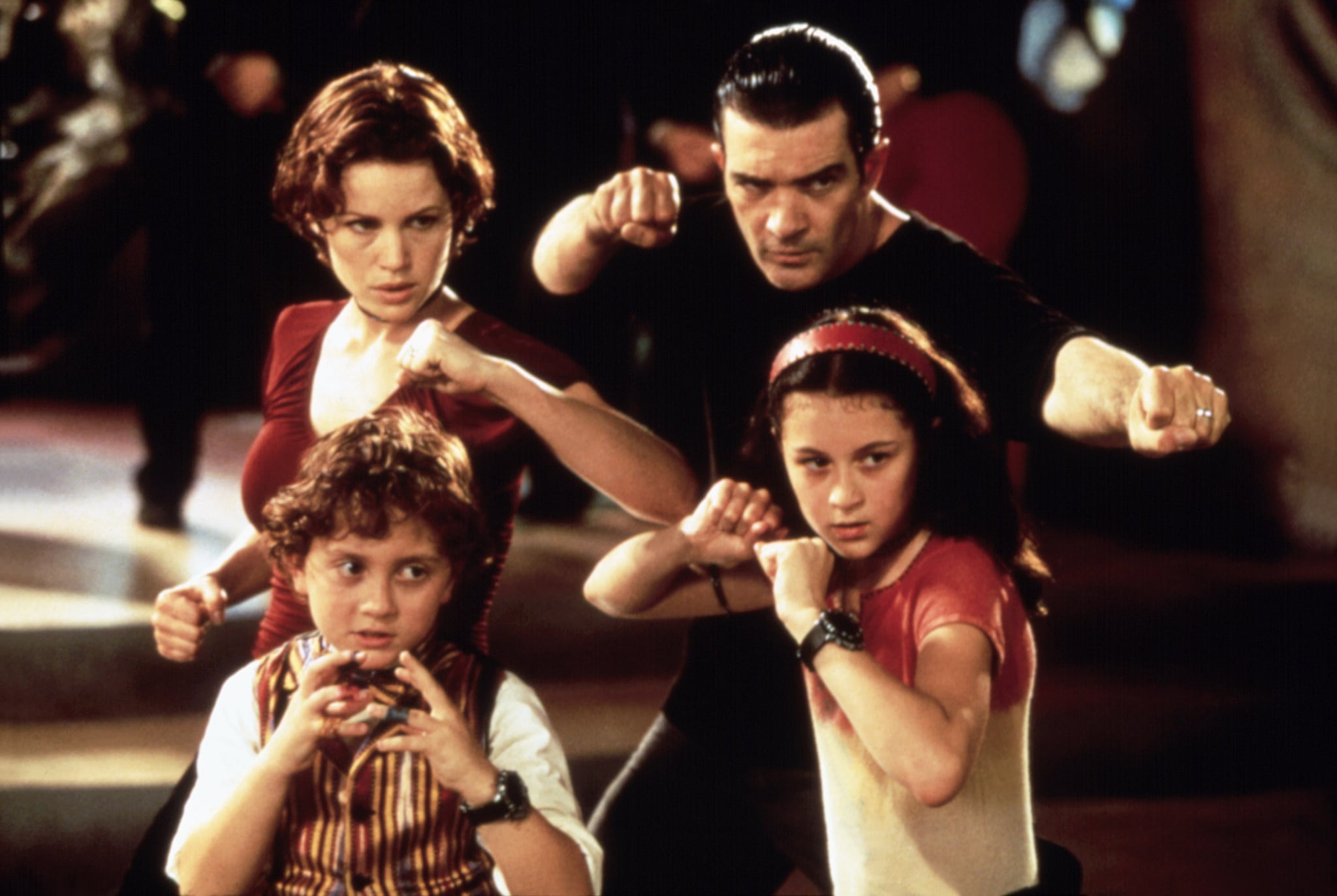 Robert Rodriguez — who produced the original Spy Kids film in 2001 and its three sequels — is slated to write and direct the next movie, which will "revolve around the activities of a multicultural family." Although Rodriguez already had a slew of adult action flicks under his belt at the time, he wanted to create a franchise that his five children could enjoy.

Related:
Hotel Transylvania 4 and 32 Other Family Movies We Already Know Are Coming Out in 2021

The original Spy Kids movie grossed $112.7 million at American and Canadian box offices and $147.9 million worldwide. Although we don't have an official cast or release date just yet, you can bet we're dusting off our spy kits. You can also stream these great kids' flicks with the family while you wait for more info!

Nostalgia
Are You Confused by the Current Generational War? Congrats, You May Be a Zennial!
by Mary Everett 4 hours ago

Netflix
Regé-Jean Page, Ryan Gosling, and Chris Evans Are in a Movie Together — Need I Say More?
by Monica Sisavat 5 hours ago

Amy Poehler
I Love What Netflix's Moxie Was Trying to Do: I Just Don't Like How They Did It
by Grayson Gilcrease 6 hours ago

Netflix
On Our Radar: Alycia Pascual-Peña Has All the Moxie Needed to Make a Change
by Grayson Gilcrease 8 hours ago