A new bill proposed in Texas joins the wave of harmful legislation discriminating against trans people. The law would ban trans youth from access to gender-affirming healthcare, classifying parents and medical providers consenting to care as child abuse. Earlier this week, during a State Affairs Committee hearing, 10-year-old trans activist and actress, Kai Shappley, called out Texas lawmakers in a moving testimony. "I love ballet, math, science, and geology. I spend my free time with my cats, chickens, Facetiming my friends, and dreaming of when I will finally meet Dolly Parton," the fourth grader began her statement. "I do not like spending my free time asking adults to make good choices."

"It makes me sad that some politicians use trans kids like me to get votes from people who hate me just because I exist."

Kai went on to share that she's had to explain herself since she was just 3 or 4 years old, having been attacked by Texas legislators since she was in pre-K. "It makes me sad that some politicians use trans kids like me to get votes from people who hate me just because I exist," she said, pleading for the committee to listen to her and educate themselves.

The 10-year-old also spoke out for her mom, Kimberly Shappley. "My mom has been giving everything she has to stand up for me," Kai said, "With these new things you all are trying to do, we're both having to advocate for each other because you are now targeting a great mom and a great nurse." Kai ended her powerful testimony by urging lawmakers to "please stop." She continued, "Don't make bad choices. It's never too late to turn it around."

The young activist, who also recently played Bailey Delvecchio in Netflix's The Baby-Sitters Club, has spoken in the past about her difficult experience growing up as a trans girl in a religious, conservative community in Texas. Watch Kai's compelling speech in full ahead.

Wedding
I'm Wearing a Tux on My Wedding Day, and Yes, I Will Feel Beautiful
by Angela Scire 3 days ago 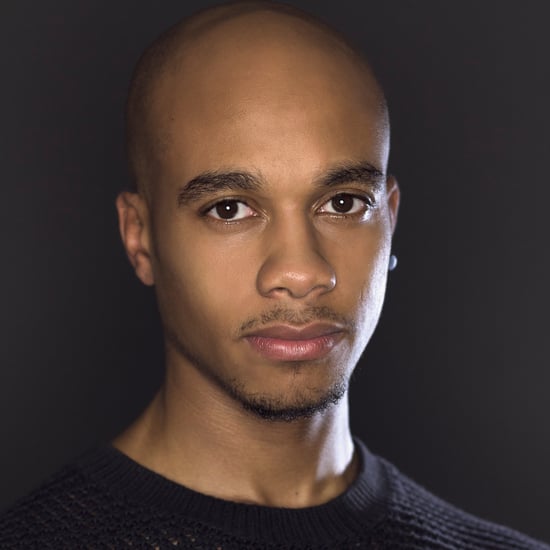 Books
Abolition From the Inside Out: In Conversation With Black Boy Out of Time's Hari Ziyad
by Chris Roney 1 week ago