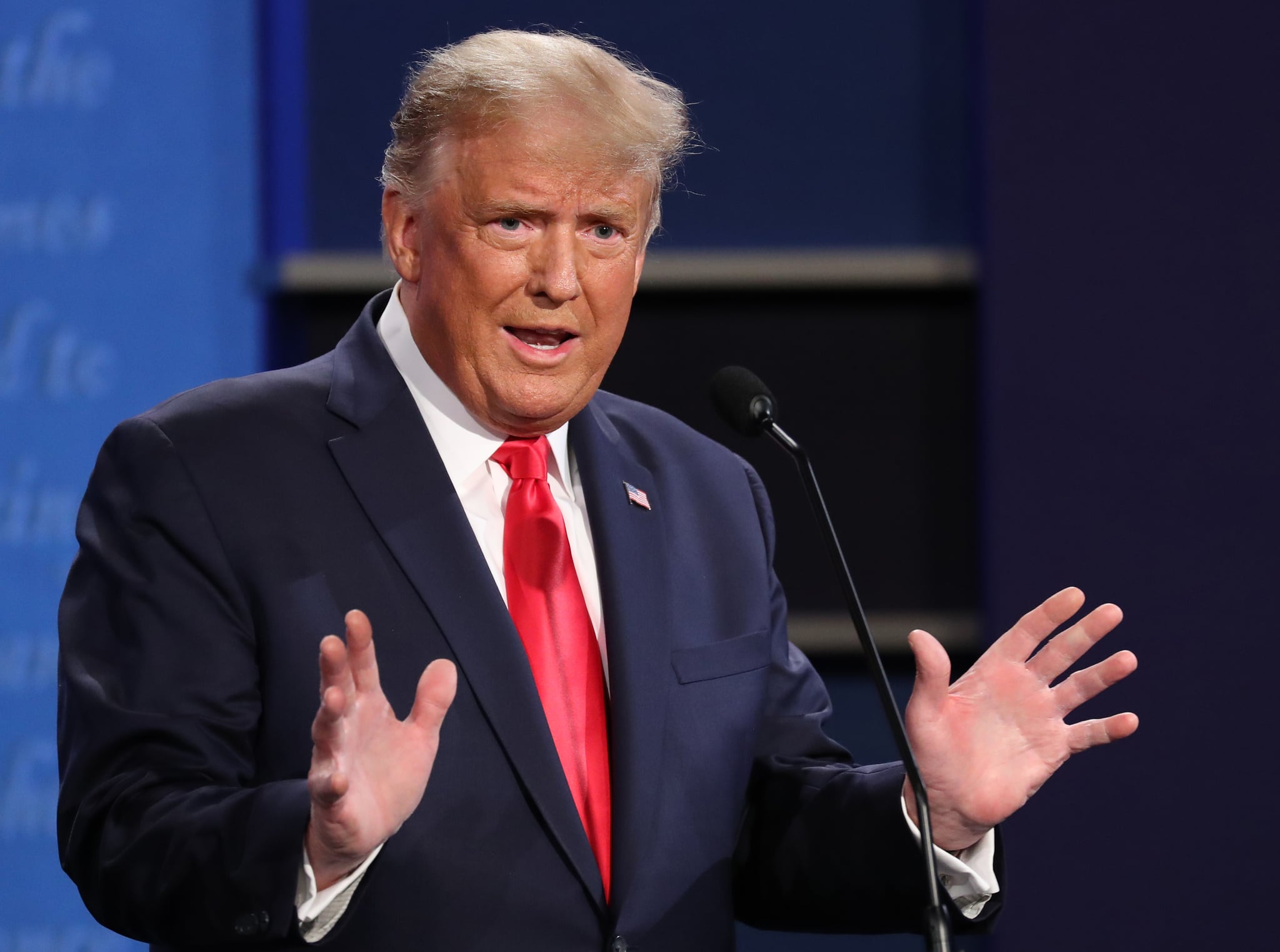 Earlier this week, a filing from the American Civil Liberties Union revealed the parents of over 545 migrant children who were separated by Trump's zero-tolerance policy have yet to be found. Under Trump's deplorable policy, parents were forcibly separated from their children for crossing the border without documentation and, in some cases, while crossing the border with documentation as well. While an executive order put a stop to the inhumane act in 2018, the policy left more than 2,000 immigrant children without parents. Over two years later, 545 of them have still yet to be reunited with their parents.

During the final presidential debate on Thursday night, moderator Kristen Welker pressed Trump on whether he has a plan to reunite the separated children with their parents, and the president defended his policy and failed to deliver a clear response. He first deflected the question and falsely claimed many immigrant children were brought to the border "by coyotes and lots of bad people" "through cartels and gangs" that he claimed would "use them to get into our country."

"It makes us a laughingstock and violates every notion of who we are as a nation."

But as Biden explained in his response, these kids in fact arrived with their parents and were separated to make it a "disincentive to come to begin with." In one of Biden's most impassioned moments of the debate, he said the policy "makes us a laughingstock and violates every notion of who we are as a nation."

When asked once again whether he had a plan to reunite the children, Trump said, "we're working on it," and "we're trying very hard," though he did not detail any particular course of action. He then continued on to attack the Obama administration and Biden for "building cages." The Obama administration did build family detention centers, but it did not routinely separate or lock families in those spaces.

Welker then questioned Biden on his immigration plan, as the Obama administration did not deliver on its promise to overhaul immigration in the US. The presidential candidate acknowledged they made mistakes, saying, "It took too long to get it right," but he also claimed he will be the "president of the US, not vice president," suggesting he will handle immigration differently than Obama. "Within 100 days, I'm going to send to the US Congress a pathway to citizenship for over 11 million undocumented people," Biden said. "And all of those so-called Dreamers, those DACA kids, they're going to immediately be certified again to be able to stay in this country and be put on a path to citizenship."

Vaccinations
After Picking "Pandemic" Last Year, Merriam-Webster's 2021 Word of the Year Is "Vaccine"
by Kelsey Garcia 6 days ago