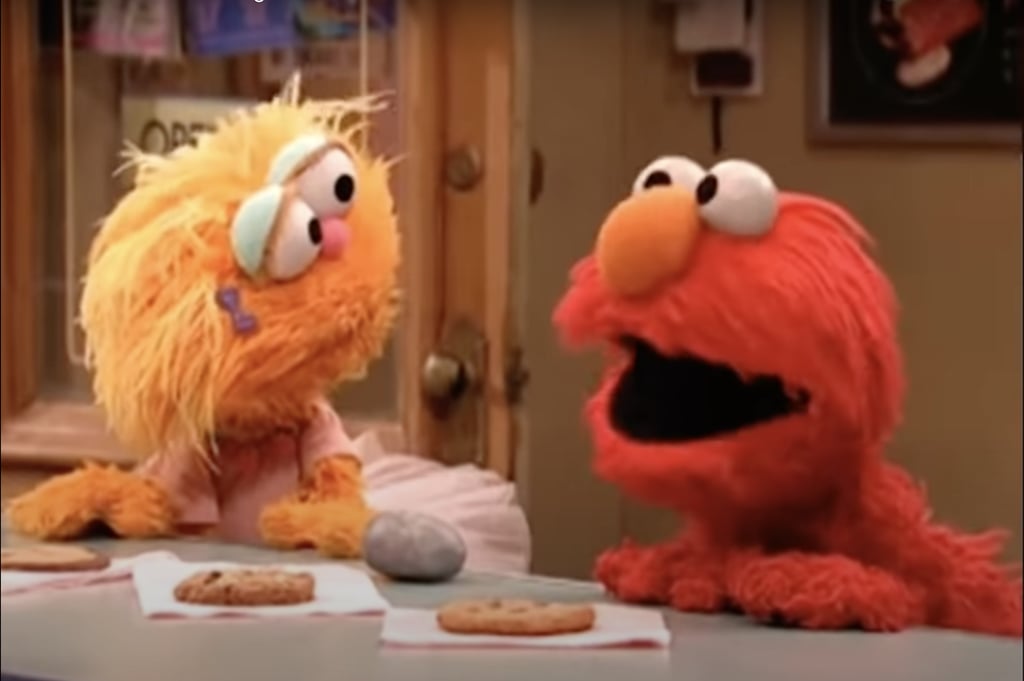 Of all the feuds you might have predicted to be the first one to consume Twitter in 2022, I bet you didn't pit Elmo (yes, the furry red Muppet from Sesame Street) against a literal rock.

But 2022 has been filled with surprises, so if you've been living under a rock (see what I did there?) and haven't heard the clicks of legions of Twitter users threatening to cancel the disgraced Muppet — or that Dwayne "The Rock" Johnson is now inserting himself in the dispute — let's break it all down together.

Earlier this week, 2004 "footage" of the beloved Muppet resurfaced. In the nearly 20-year-old clip, Elmo asks to eat the last oatmeal cookie, but when his friend Zoe suggests he can't have it because it belongs to her pet rock, named Rocco, Elmo proceeds to get into a one-way shouting match with Rocco in a full-on tantrum you'd sooner expect from the likes of Cookie Monster.

Dwayne Johnson
Dwayne Johnson Turns Santa Into a Thirst Trap: "Who Wants to Sit on Dwanta's Lap?"
by Sabienna Bowman 12/25/22 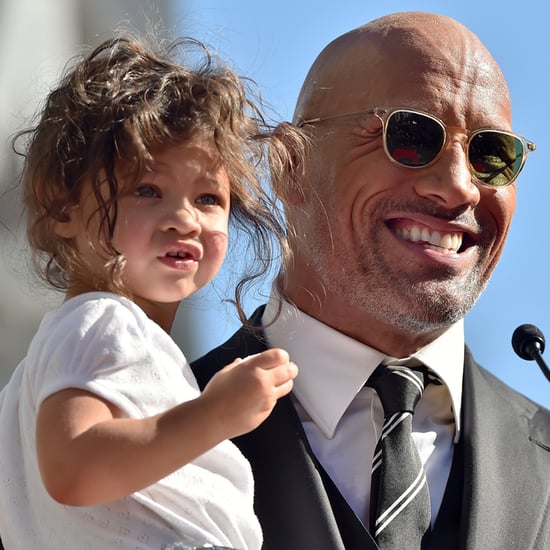