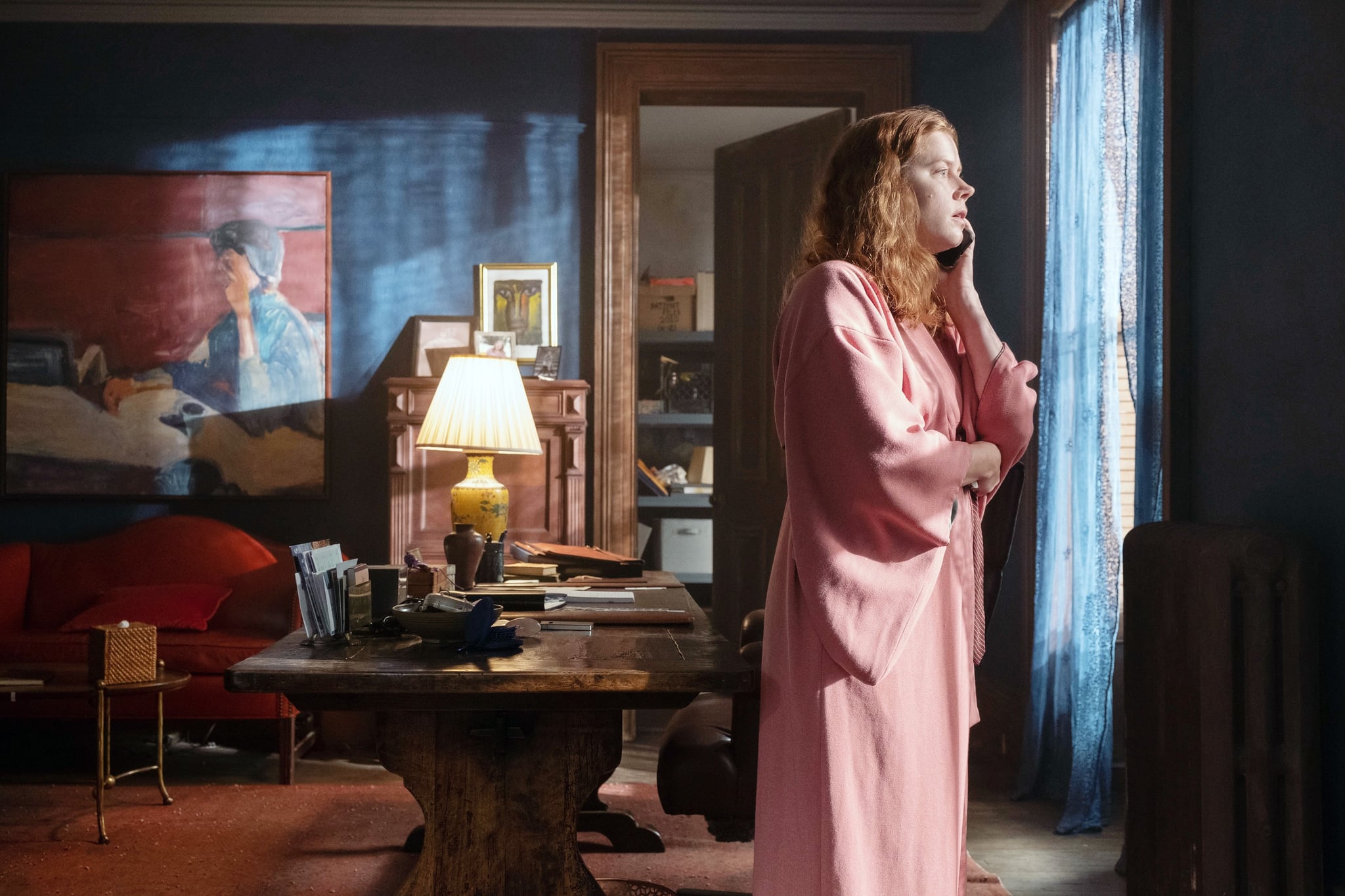 After several delays, the thriller The Woman in the Window is finally out, streaming on Netflix from May 14. The movie, based on a book of the same name, follows Anna (played by Amy Adams), a woman struggling with agoraphobia after suffering a major trauma. She becomes obsessed with watching her neighbors, and when she believes she witnesses a brutal crime, she tries to report it, only to discover that everything she thought she knew was a lie.

It's an R-rated thriller, which should give a pretty good indication of what to expect and who should be watching. Many teenagers will probably be fine watching it, but you should definitely be aware of the psychological horror and bouts of violence scattered throughout. If any of the topics below are sensitive ones for your family, be aware before deciding whether or not to stream the movie.