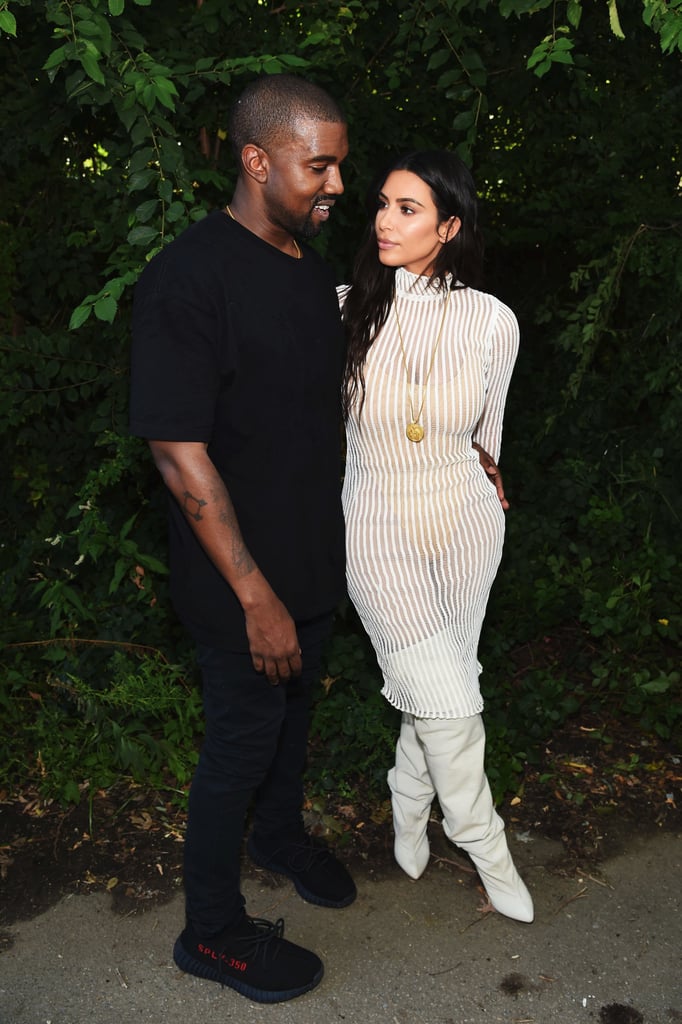 A Comprehensive Guide to Every Shoe Kanye West Made Famous

Kanye West's most famous rap lyric may be "I made that b*tch famous," but it's his line of shoes that has been shattering records and starting trends since it debuted. Some of his biggest supporters include his wife, Kim Kardashian; her entire family; and a slew of other celebrities, making his shoes some of the most sought-after merchandise in the world.

Recently, there has been a ton of buzz about his Calabasas x Adidas capsule collection, inspired by the Los Angeles neighborhood he and Kim live in. Like most all of his collections, this one, which included the highly anticipated Yeezy Powerphase sneakers, sold out in less than five minutes.

While you may not be able to get your hands on a pair of Powerphases, you can feast your eyes on some of his most sought-after styles while you try to get on that massive wait list. From Yeezy Boosts to lucite heels, here's a comprehensive guide to every shoe Kanye made famous.

Related:
Everything You Need to Know About Kanye West's Yeezy Season 5 Show
Previous Next Start Slideshow
Kanye WestFashion TrendsCelebrity StyleStyle ProfileGet The LookShoes
Around The Web