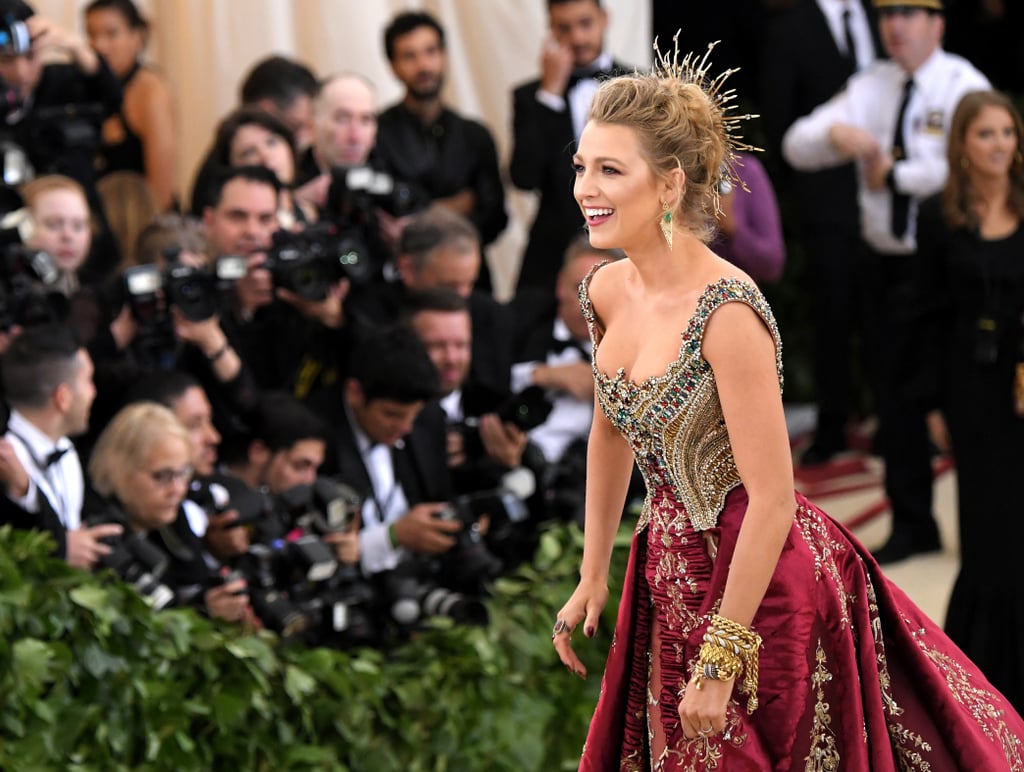 Blake Lively Looks Like an Absolute Queen in Her Met Gala Gown, and We're Bowing Down

The prom queen is back! For her ninth year at the Met Gala, Blake Lively stated that her 2018 gown is her "favorite dress ever." Year after year, the 30-year-old actress and mom of two impresses with her on-theme gowns, most of which include a stunning train. Now, the actress has finally walked the red carpet at this year's Met Gala, and let's just say it's one for the books. For the "Heavenly Bodies: Fashion and the Catholic Imagination" theme, Blake wore a gorgeous red Versace gown that featured an intricately beaded bodice.

While appearing at a Tod's x Barneys New York event in New York, Blake revealed that the gown took over "600 hours" to make, Vogue reports. Blake's go-to jewelry and accessory designers, Lorraine Schwartz and Christian Louboutin, created custom pieces for the event. Read on to see photos of Blake's stunning gown as well as her previous Met Gala looks ahead. 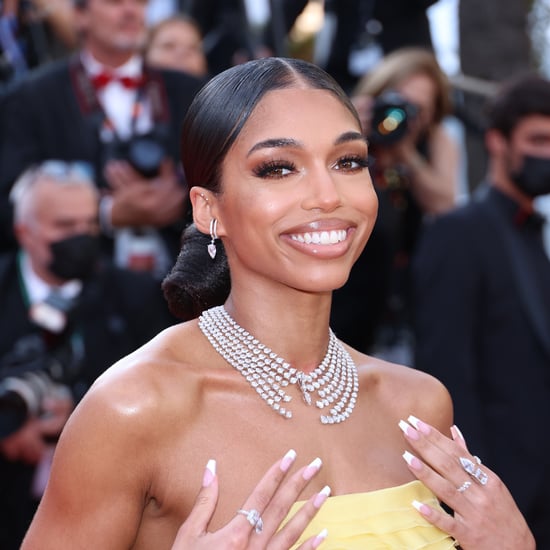 SZA
SZA Opens Up About Why She Left the Met Gala Early: "I Was Just Overwhelmed"
by Maggie Ryan 14 hours ago