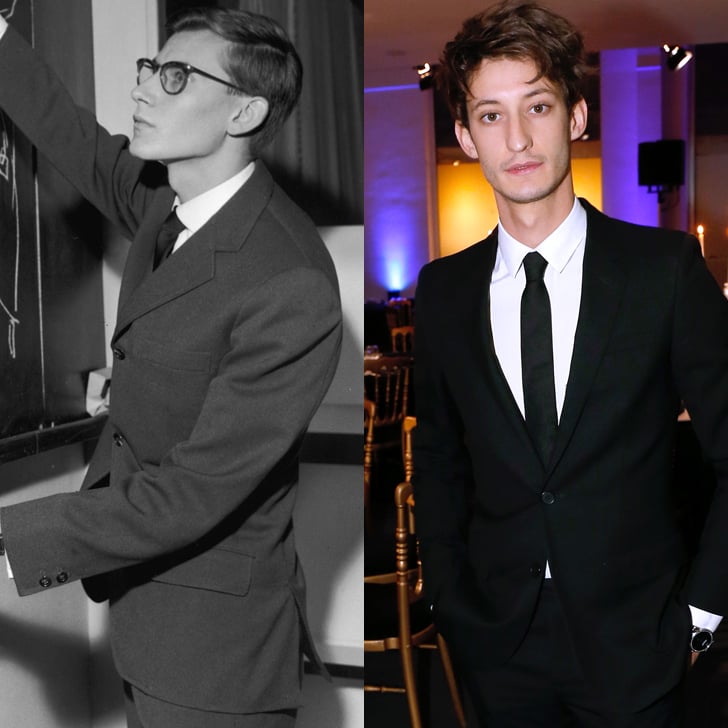 9 Actors We'd Cast in Designer Biopics If We Ran Hollywood

With Fashion Week officially starting on Thursday, designers and the clothes they create will soon be taking center stage. But we've been wondering who might play those designers in movies about their lives.

Ever since critics raved about Pierre Niney's performance in the long-awaited Yves Saint Laurent biopic, which debuted to French audiences in January, we've been pondering which performers would do our other favorite designers justice on the big screen? Which actors and actresses have either the pure looks, the sheer talent, or that rare combination of both that would allow them to truly embody the Karl Lagerfelds and the Carolina Herreras of the world? Read on for who we’d cast in those movies — and why — if we ran Hollywood.