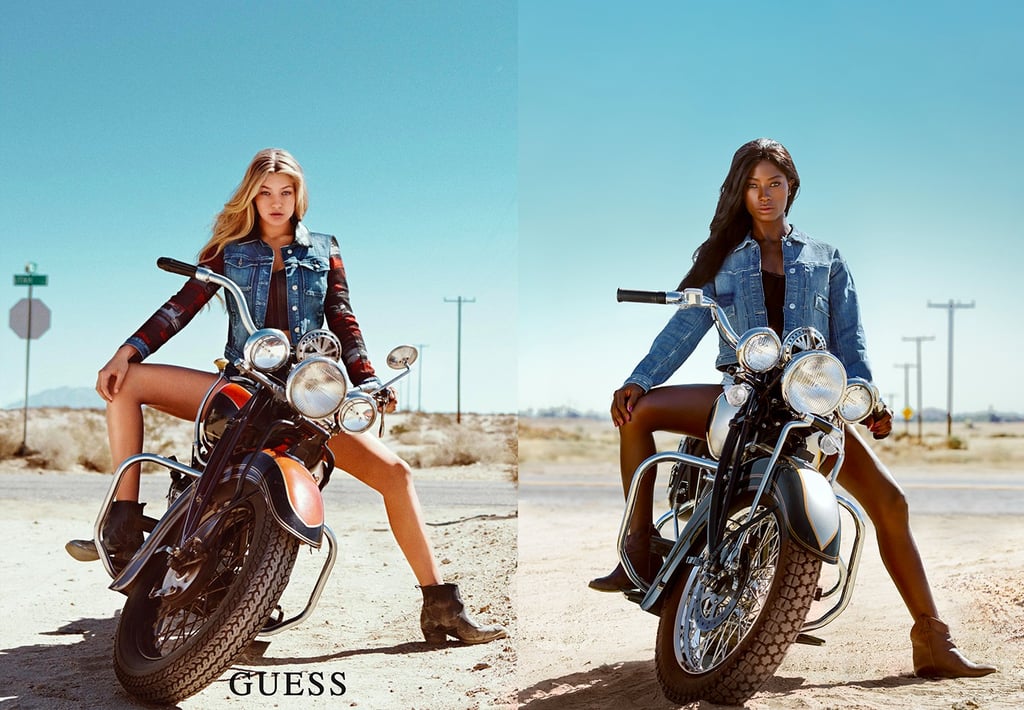 Deddeh Howard is ready to see more images of black women in the modeling industry. The West African model recently launched her Black Mirror photo project to do just that. The project features re-creations of popular advertising campaigns that originally featured white models, like Gigi Hadid and Kendall Jenner, to reflect the importance of diversifying the type of women seen in media.

"Not to long ago it happened to me that I would walk into various fashion model agencies and I would immediately be compared to that one or two black model that they had on the roster," Deddah wrote in a blog. "For this project I decided to re-shoot several of the inspiring and famous campaigns out there and try to show what they could look like with a black model."

Deddeh partnered with photographer Raffael Dickreuter to ensure the images were almost exact replicas of the original. Deddeh says she hopes this project will spotlight how "black girls are almost invisible" in comparison white models in the industry. "The next generation can only get inspired and reach for the stars themselves if they believe they can do it too. For that reason diversity in ad campaigns is in my opinion much more important than you might think." 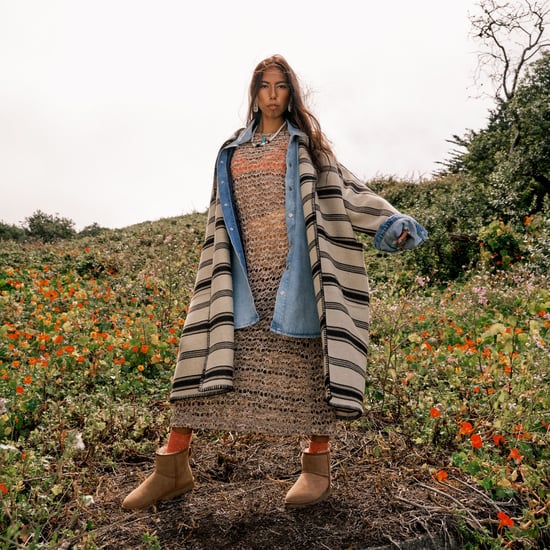 by Noelle Devoe 43 minutes ago

by Danielle Jackson 53 minutes ago