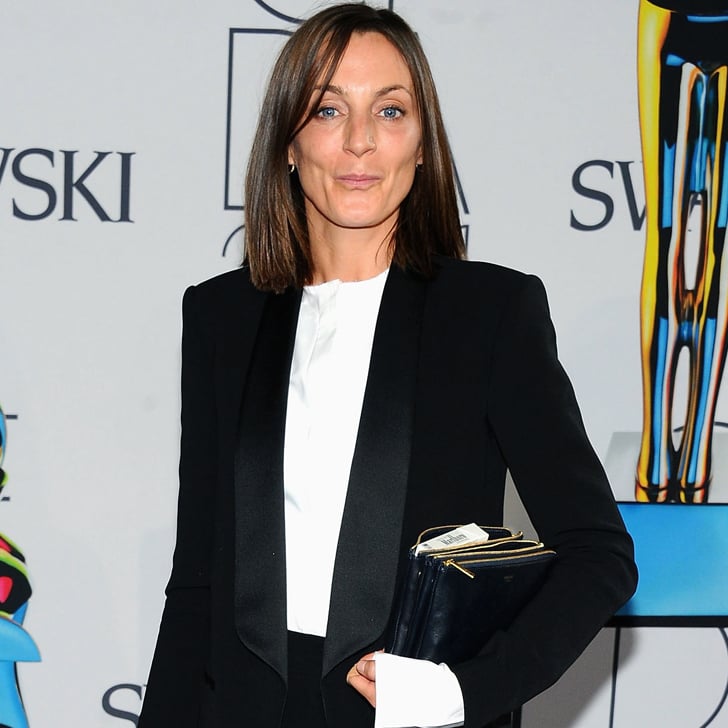 Should We Start Picturing the Queen in Céline?

By now you'll have heard that the rumors about David Beckham getting a knighthood didn't turn out to be true — but another member of the fashion community is now celebrating inclusion on Queen Elizabeth II's 2014 New Year's honors list.

Céline Creative Director Phoebe Philo will be named an Officer of the Order of the British Empire, commonly called getting an OBE, for services to British fashion. Beckham is already an OBE, and he and Philo are far from being the only members of the style set who have gotten the royal honor. In fact, there's a rather large handful of designers, educators, and other people in the industry who've made the list. From Alexander McQueen's Sarah Burton to Fashion East's Lulu Kennedy, take a look at all the most honorable people in fashion here in the gallery.