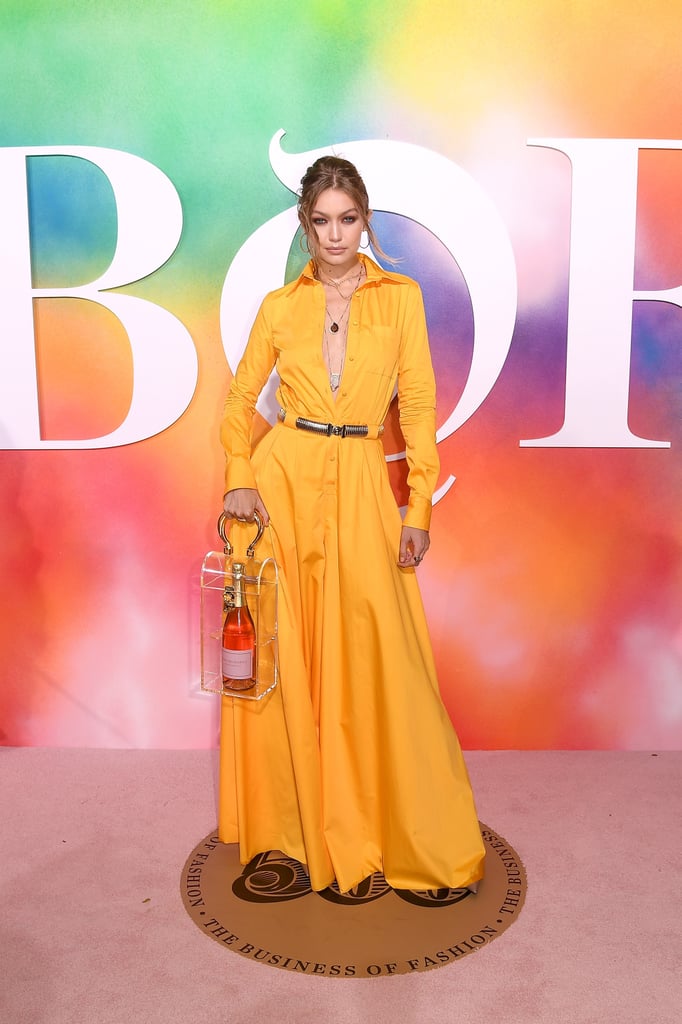 Gigi Hadid has been one busy girl during New York Fashion Week. After walking countless runways for designers like Prabal Gurung and Ralph Lauren, the model was seen at the Business of Fashion 500 gala. For the event, Gigi walked the red carpet in an ethereal yellow dress from Brandon Maxwell's SS '19 collection. (Gigi actually just walked in the designer's runway show with her sister Bella.)

While Gigi's canary yellow dress was eye-catching, to say the least, it was what she was carrying that stole the show. She finished her look off with a clear handbag, also from Brandon Maxwell's collection, that had a bottle of champagne in it and nothing else. The designer sent models down the runway carrying the same style as well. Read on to get a closer glimpse at Gigi's interesting bag and shop similar versions at the bottom if you want to give the trend a try too.

Billy Porter
Billy Porter Asked Fans to Re-Create His Met Gala Outfit, and the Outcome Is Spectacular
by Nikita Ramsinghani 1 day ago 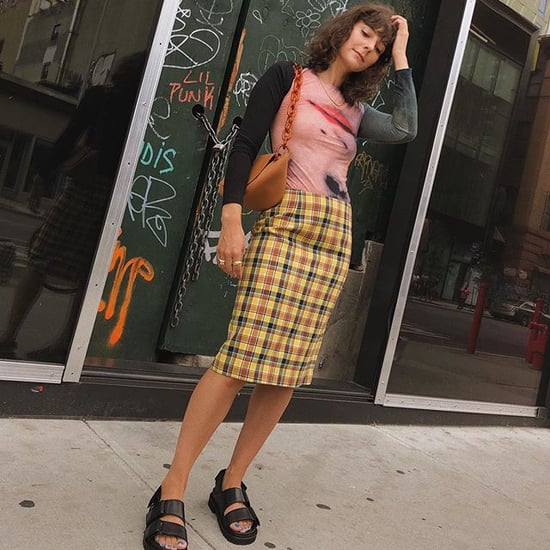