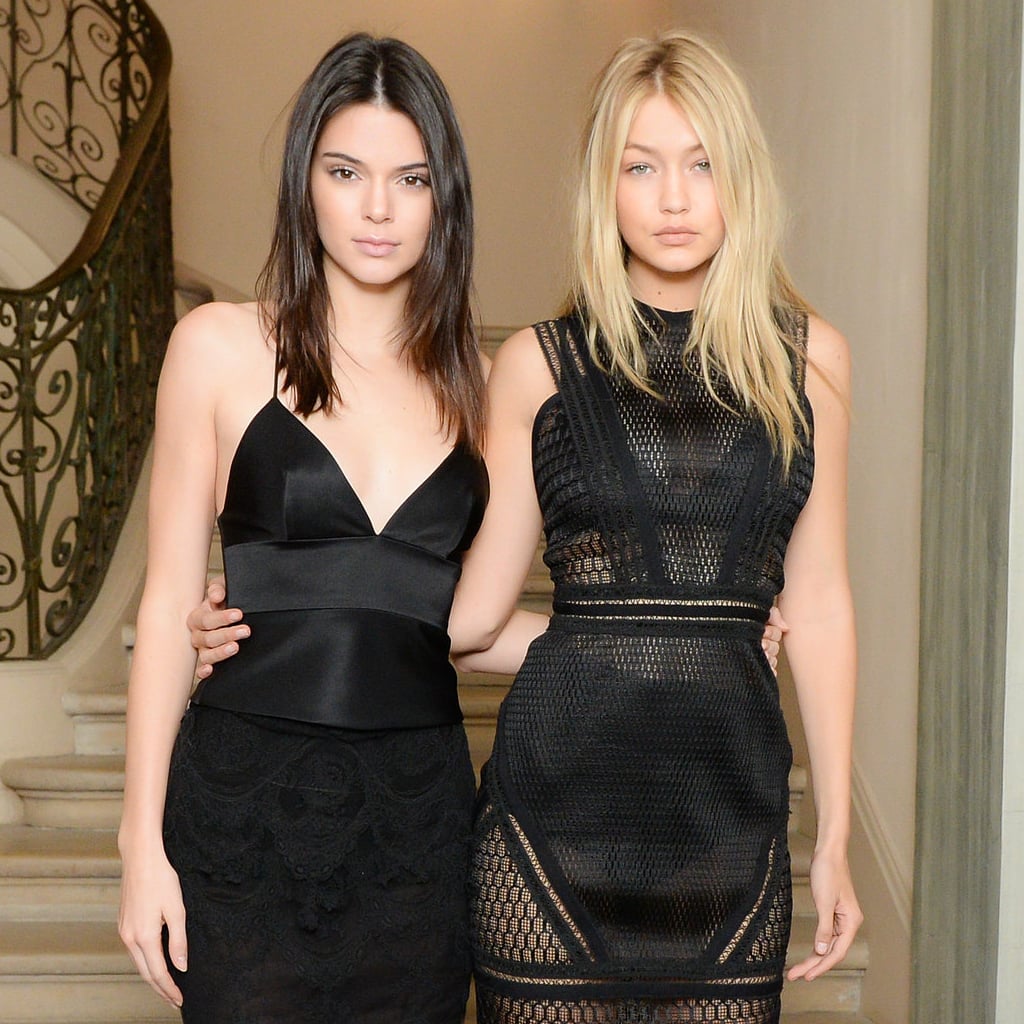 Gigi Hadid Had the Best Fashion Month Ever

Fashion Month may be at an end, but there's no stopping Gigi Hadid. From her impressive turns on major runways to her casual-meets-edgy street style, it's easy to see why this fashion It girl has been on our radar since she walked her first runway in New York City. But from the moment Gigi Hadid touched down in Paris, we knew this week was going to be extraspecial.

Gigi has made her way down the runway at renowned fashion houses from Sonia Rykiel to Balmain, but she didn't just walk the walk. The major model dressed her best and partied the nights away alongside fashion's biggest stars, including model BFF Kendall Jenner. Add that to the fact that her off-duty looks leave us seriously inspired — Gigi was on fire in the City of Light.

And Paris isn't the only city Gigi conquered; in NYC she scored a touchdown walking in Tommy Hilfiger's show, hung out with fashion insiders like Karlie Kloss and Marc Jacobs, and even managed to pose with our street style icon, Olivia Palermo. Even with Fashion Month ending, we have a feeling there's a lot more to come from our fashion crush. Read on to see everything Gigi's been up to so far.