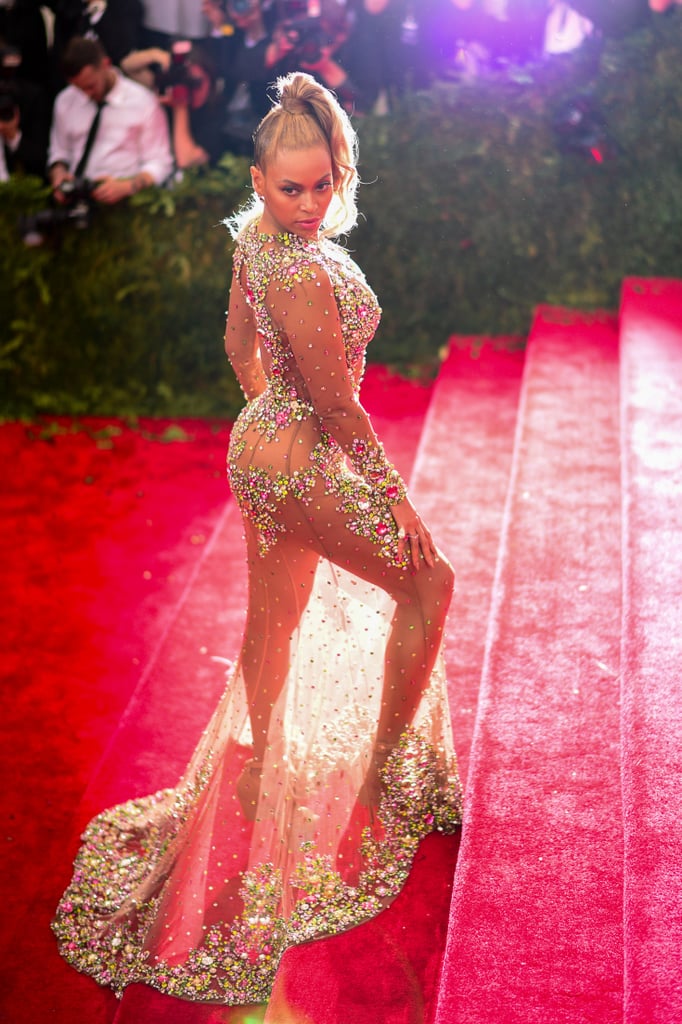 Riccardo Tisci's Most Iconic Givenchy Looks Will Take Your Breath Away

During Riccardo Tisci's 12-year tenure at Givenchy, he created red carpet looks that became iconic. Every dress was its own story, mostly because it perfectly suited the actress or artist who was wearing it. Even when Riccardo dressed Julia Roberts for the SAG Awards in a black tuxedo one-piece, we were blown away by the outcome — the sleek tailoring, the flattering fit, and the fact that she appeared so comfortable.

But then you've got Beyoncé, who tapped Riccardo for multiple Met Galas, always the last to arrive and stun everyone with her gown. Our favorite, 2015's sheer bejeweled number, offered about as much coverage as a bikini. With the addition of a high ponytail, Riccardo had helped transform Beyoncé into her own version of Malibu Barbie.

That is why we are sad about Riccardo's departure from one of the most popular French fashion houses, but also why we will follow him wherever he goes. While many predict he'll end up working with Donatella at Versace, Riccardo's fully finished debuting Givenchy pieces at the Grammys, where he dressed Adele in a custom green gown and later for her onstage performance. Read on to reminisce about our 11 favorite Givenchy moments, all of which promise many fine looks in Riccardo's future.