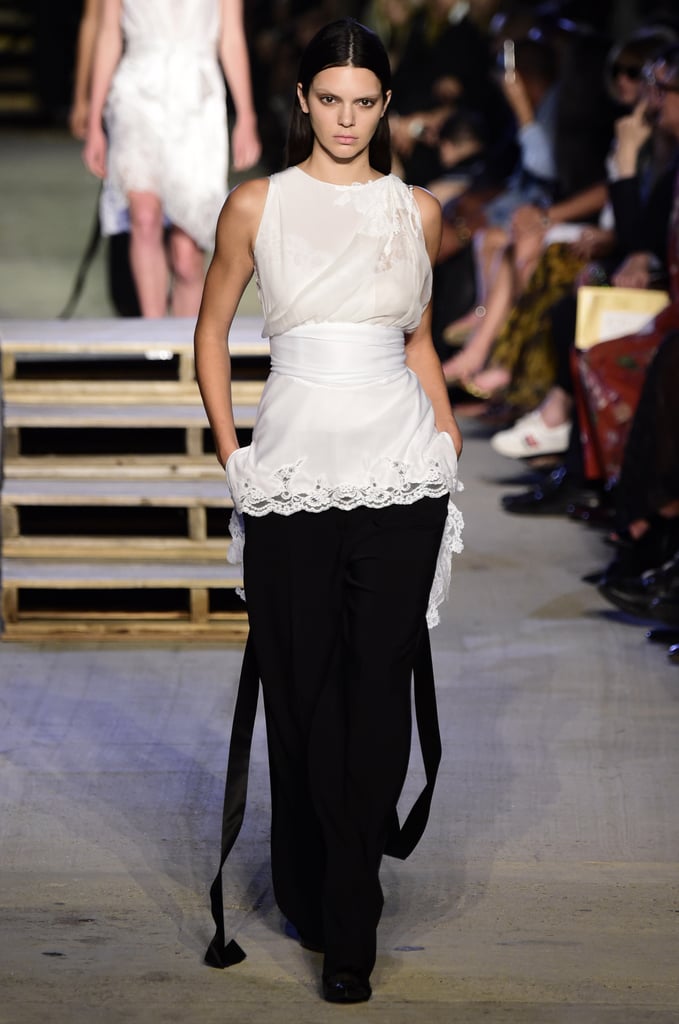 Everything You Need to Know About the Givenchy Show — and Afterparty

The Givenchy Spring 2016 show wasn't just about the opulent clothes or the supermodels like Kendall Jenner and Joan Smalls who wore them. It wasn't only about those who showed up to sit in the front row, either — despite Kim Kardashian's jaw-dropping look.

Riccardo Tisci chose to debut his collection in New York City for the first time at Pier 26, the Freedom Tower acting as his backdrop. Read on to see the style stars the designer united, the powerful looks they chose to wear, and the group of fierce women (and men!) who boldly strutted their stuff down the runway. Then check out some edgy pictures from the afterparty! 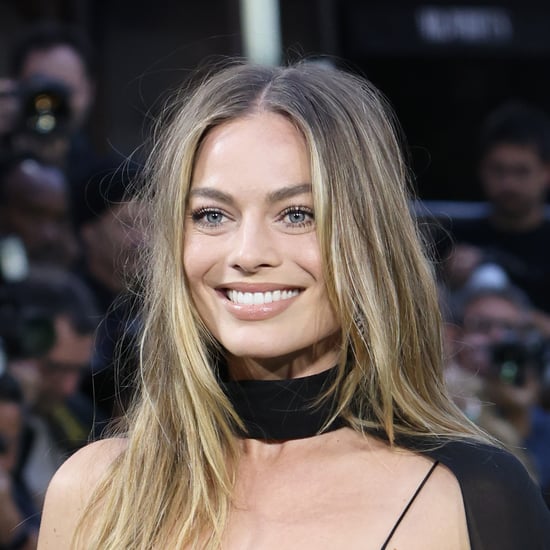