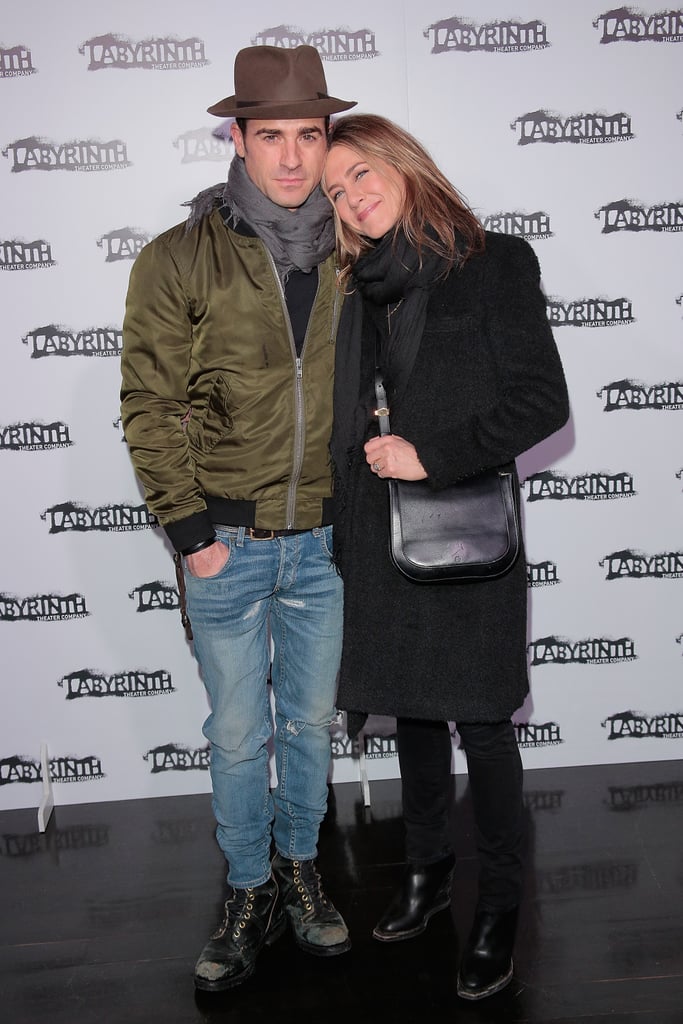 Jennifer Aniston's outfits are all pretty flawless. From the street to the red carpet, the actress impresses us in head-turning styles, most of which flash a slip of leg. Thankfully Jen, who was named People's most beautiful woman for 2016, broke down her fashion rulebook for the magazine, revealing the pants her husband prefers.

"Well, let me tell you. I think I'm pretty much the same but he really enjoys me in a skinny jean, which I loathe. But I think I have more skinny jeans these days than normal," she said.

That doesn't mean Jen doesn't put her own twist on the sleek look. When she does slip into skinnies, she usually tucks the ends into knee-high boots and completes her outfit with a sophisticated blazer. Read on to find seven times Jen totally owned it in Justin's favorite pair of pants. One thing's for sure: she wears the silhouette well.