She likely didn't realize it at the time, but Jennifer Lawrence was paying a perfect tribute to the late Oscar de la Renta on the very night he died. How? As the lucky star who was the first to wear a look from his Spring 2015 runway collection, she attended the Women in Hollywood event on Monday night in the designer's sweet ivory corded guipure dress.

While she won't be the last star by far to walk the red carpet in one of the designer's creations, she'll be the last to do so while he was still living. And she certainly did him justice.

Read on to see the look as it appeared on the runway and to get all angles of Jennifer's sweet interpretation of the darling dress. Then, see all the other stars who were the very first to wear designs from the Spring 2015 collections. 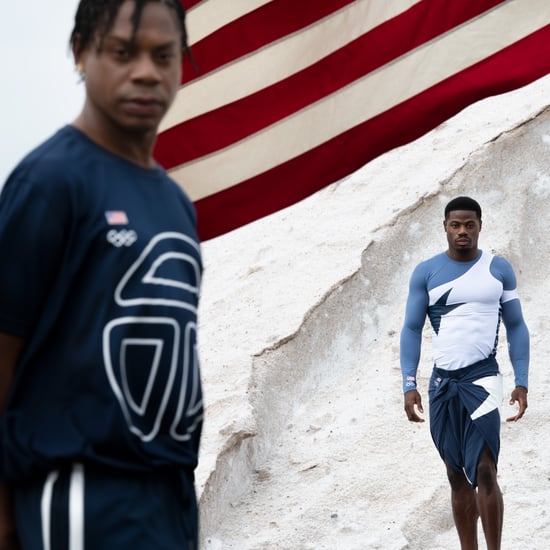