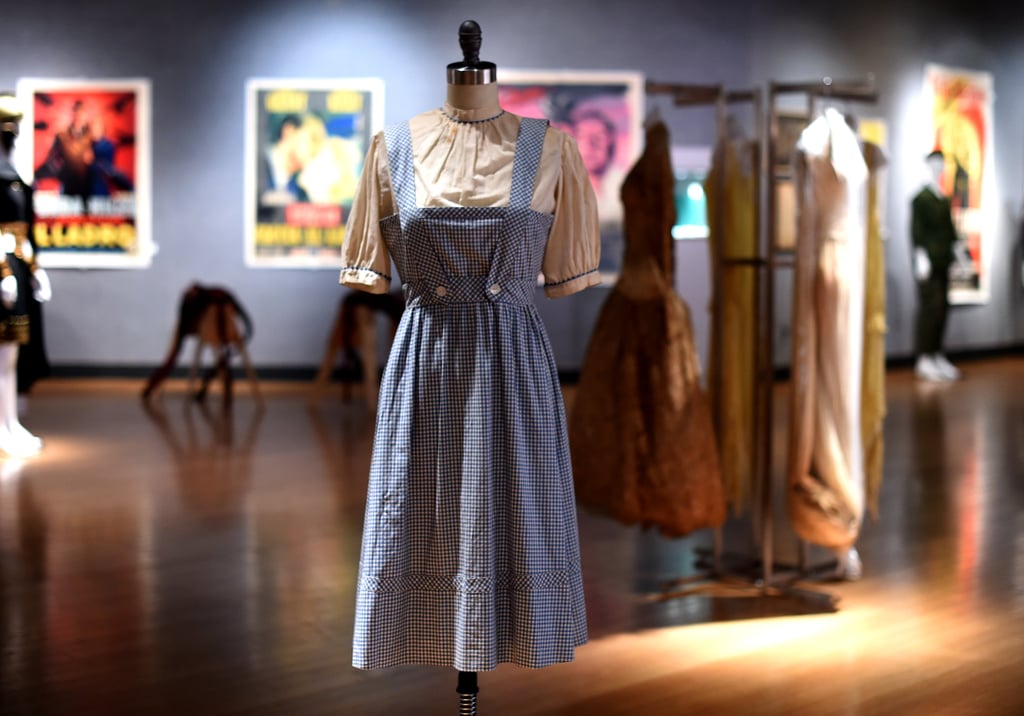 The costume, one of only two that exist, was sold alongside almost 400 movie collectibles to an anonymous bidder over the phone. While the estimate for the design Garland wore to film The Wizard of Oz in 1939 was $800,000 to $1.2 million, obviously Bonhams officials underestimated its value!

Read on to see Judy Garland wearing the blue and white apron silhouette, and then check out the condition of the piece now, before it travels to its new home.

Balmain
You Must See Rina Sawayama's BRIT Awards Dress From All Angles, but Especially From Behind
by Victoria Messina 16 hours ago 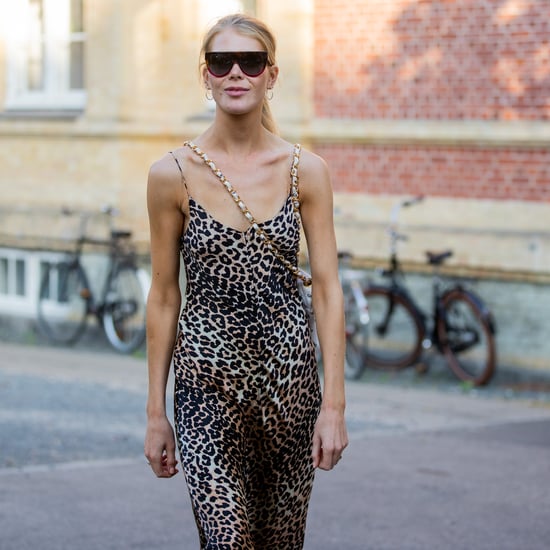 Summer Fashion
These 15 Amazon Slip Dresses Are Chic, Flattering, and Compliment-Worthy
by Shelcy Joseph 1 day ago 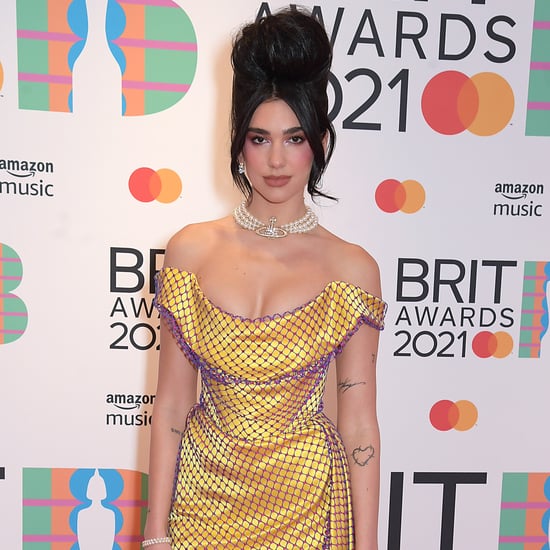 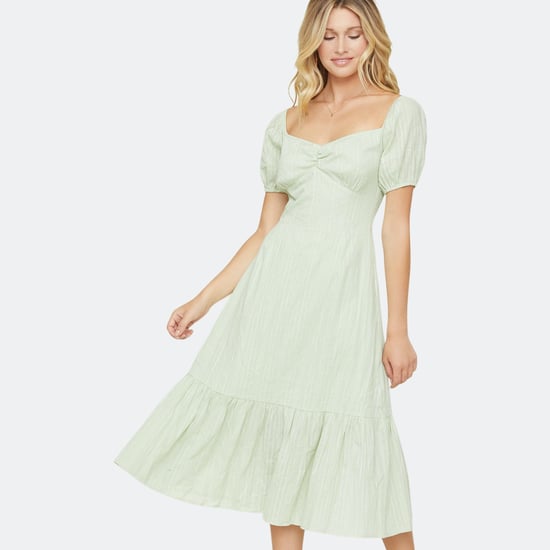