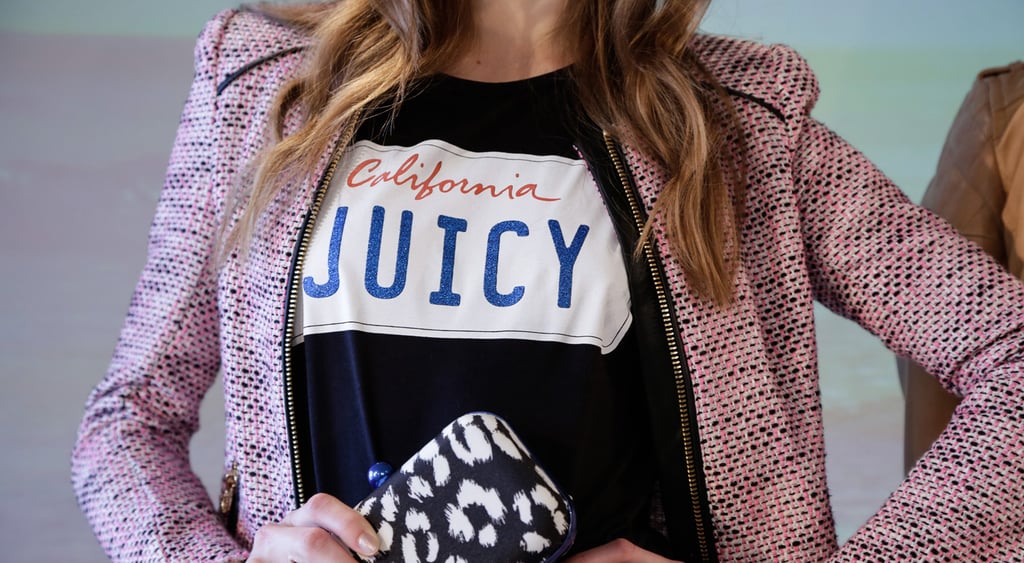 If you were planning to toss out your old Juicy Couture tracksuit, stop! The brand is coming back full force this year with a reality series called Made in LA. The show, which is based on the memoir The Glitter Plan, will center on Juicy founders Pamela Skaist-Levy and Gela Nash-Taylor and the early days of the brand.

Though no official air date has been announced, expect the half-hour episodes to be filled with enviable style, especially when the creators of Gossip Girl, Josh Schwartz and Stephanie Savage, are teaming up with Mila Kunis to produce the series. Sarah Rothschild, who has worked on The Carrie Diaries, will also be the one writing the TV adaptation. We're rubbing our palms together in excitement.