Check out this great post from InStyle all about Lottie Moss's runway debut. 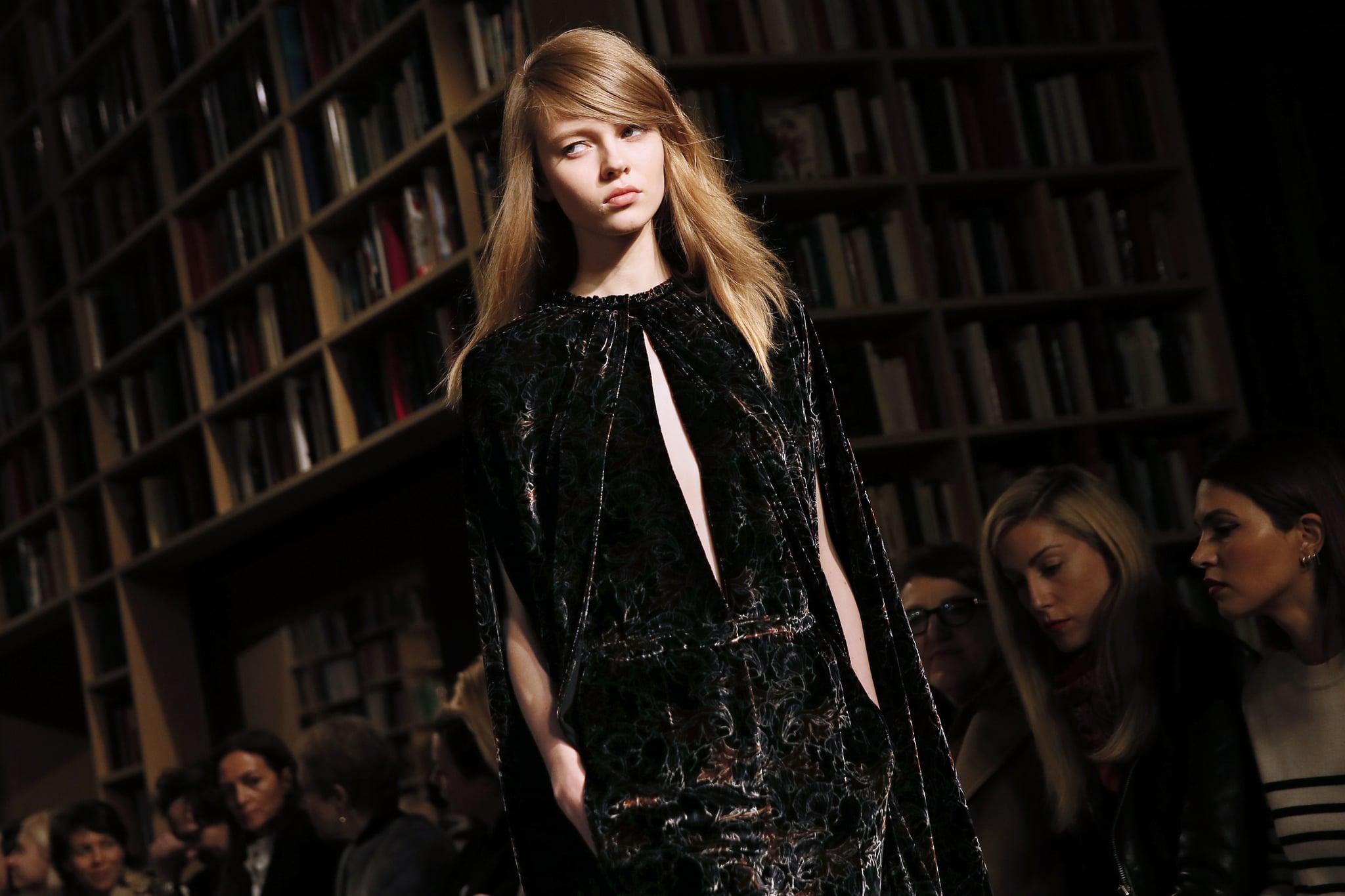 It looks like those model genes run in the family! Lottie Moss — little sister to Kate Moss — made her first catwalk appearance during Paris Fashion Week, when the budding star strutted down the Sonia Rykiel runway. For her first-ever runway experience, the 17-year-old appeared in a velvet romper and tough black booties during the intimate show at the label's Left Bank boutique, which was transformed into a bookstore filled with thousands of books stacked on shelves.

But the young Moss wasn't the only famous face to don the brand's Fall 2015 collection — Gigi Hadid, Ella Richards, Georgia May Jagger, and Lizzie Jagger also walked. While this was Lottie's runway debut, she's certainly no stranger to the modeling industry: The Brit previously fronted a Calvin Klein Jeans campaign and starred in several editorials. And if her last name is any indication, you can bet we'll be seeing a lot more of Ms. Moss in the future.

Street Style
The Top 8 Street Style Trends of the Season, as Seen on Fashion Editors
by Mekita Rivas 2 days ago