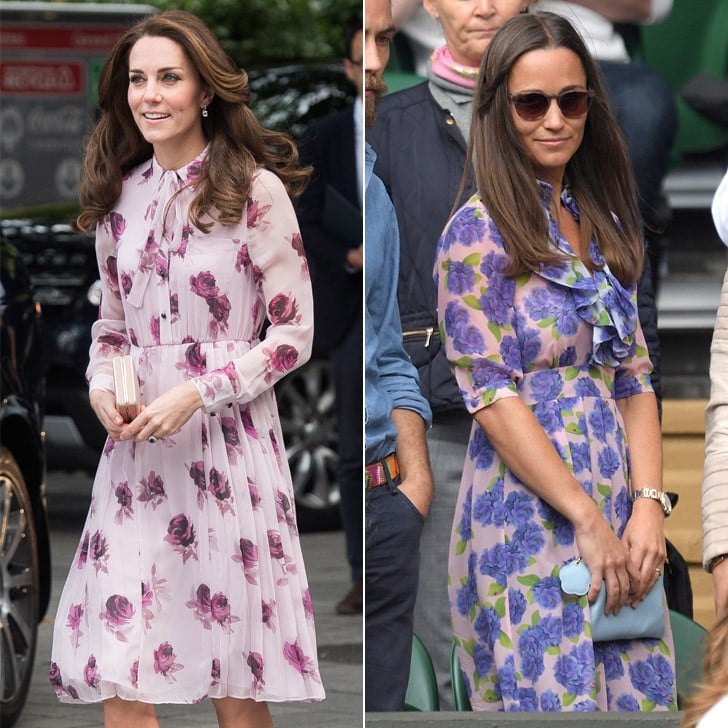 Since Kate Middleton became the Duchess of Cambridge, she has won numerous accolades for her style choices, and everything she wears immediately sells out — so much so that it's even been given a name: the Kate Effect. However, close to home is another glossy brunette beauty who has often worn something very similar — her little sister, Pippa. It seems that more often than not, it's the younger Middleton who wore the look first, and sometimes long before Kate put her spin on it . . .

The Royals
Sundance 2022: 5 Chilling Takeaways From The Princess
by Monica Sisavat 6 days ago