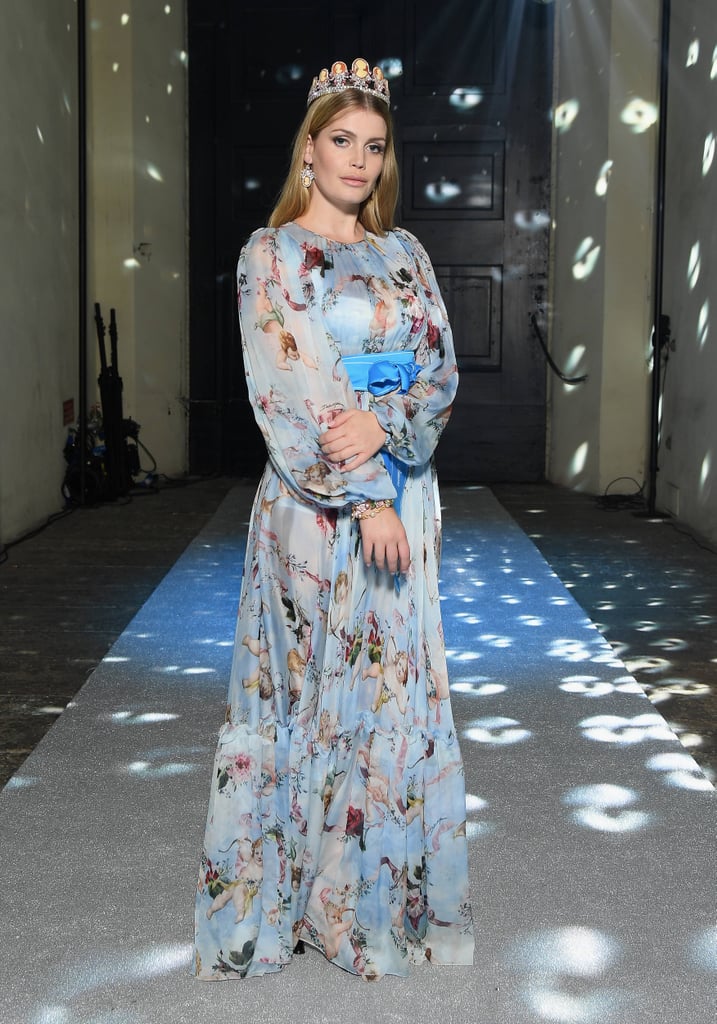 Lady Kitty Spencer might not be a royal per se, but the 27-year-old niece of Princess Diana still leads a very glamorous life. On top of being a patron for the military charity Give Us Time and ambassador for Centrepoint, Harry and William's cousin is also a model and, judging by her 300K followers, an Instagram star in her own right.

While she recently made headlines when she walked for Dolce & Gabbana during Milan Fashion Week, it's actually not the first time that she's been strutting her stuff on a runway — or that she's been sitting in the front row, for that matter. Besides, Kitty recently joined the Bulgari team as one of their ambassadors, proving that she's only just getting started. Read on to learn more about her life as a model.