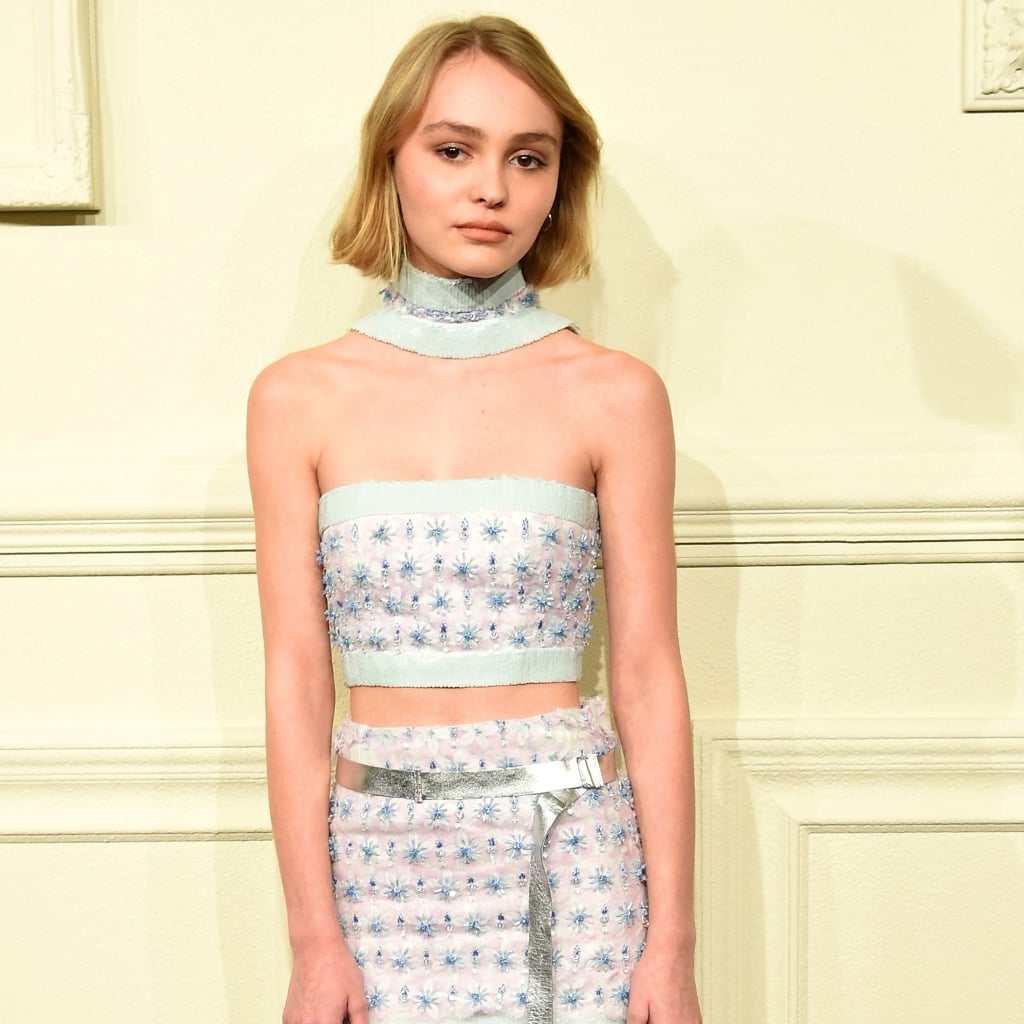 If Lily-Rose Depp is not a name you know, things are about to change. When we first spotted the daughter of Johnny Depp and Vanessa Paradis at the Chanel Métiers d'Art fashion show, we instantly knew this was a young woman to watch. And apparently, so did Chanel, as it named her an ambassador and star of its eyewear campaign in 2015.

And while her red carpet style is what first caught our eye, it's her unique day-to-day fashion sense that sets her apart. Her '90s-influenced look references the trends that her parents' generation perfected, like Dr. Martens and high-waisted denim. But what makes Lily-Rose inspiring is that she doesn't take fashion (or herself) too seriously. Take, for example, the fact that for her 16th birthday, she rocked pajamas, a cape, and a tiara — her chic irreverence is exactly why we're convinced that Lily-Rose is the next big thing. So in honor of her success, read through for a refresher on what makes her the coolest kid in Hollywood.

Tina Fey
Everything We Know About Tina Fey's Golden Globes Hosting Outfit(s), Straight From Her Stylist
by Sarah Wasilak 55 minutes ago

Jennifer Lopez
J Lo Posted a Picture in a Gorgeous Wedding Dress, but It's For Her New Movie
by Nikita Charuza 6 hours ago