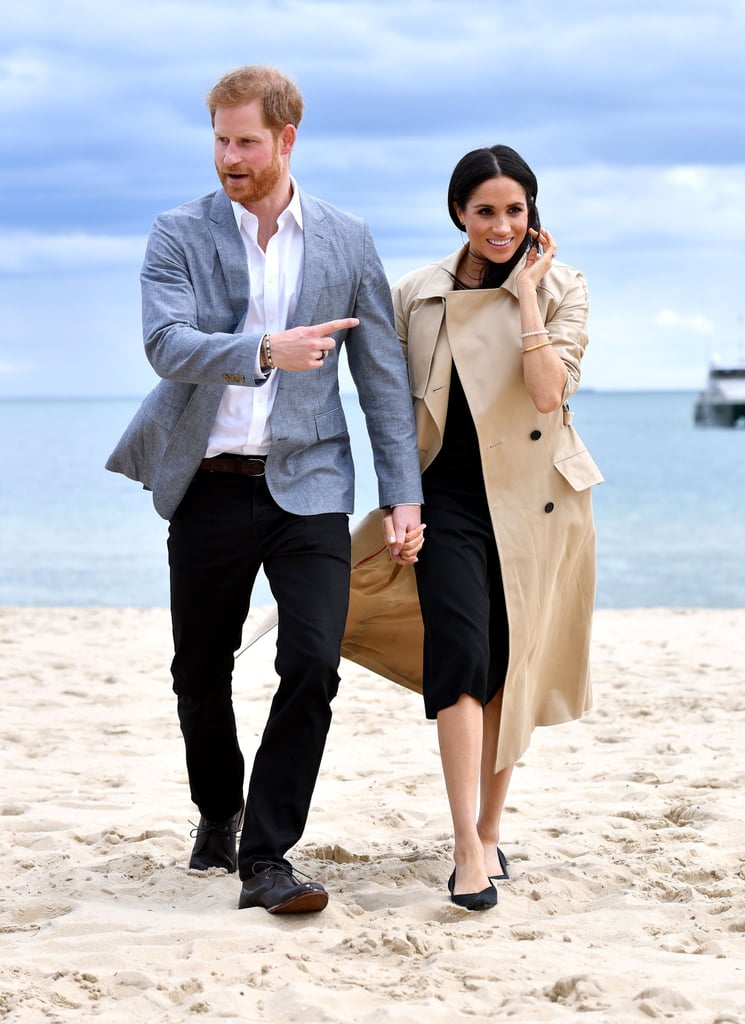 Meghan Markle Keeps Trading in Her Heels For These $145 Flats, and We Couldn't Love Her More

After a day on duty touring Australia, Meghan Markle made just like the rest of us after a long day at work and traded her heels for a pair of walkable flats. She stepped out for her first appearance in a fitted white dress by Australian designer Karen Gee and a pair of Stuart Weitzman heels, but we spotted Meghan later ducking out of the event in a trench coat, aviator sunglasses, and black pointed-toe flats by Rothy's that cost $145. That move? It's just so relatable. With just a glimpse of her, we could practically hear the sigh of relief — ahhhhh, the satisfaction that comes with kicking off your heels after hours on your feet.

Related:
My Favorite Flats in the World Help the Planet and NEVER Cause Blisters

With each and every outing, Meghan's proved she can navigate the royal dress code and then some. With this one look, she's paid tribute to an Australian designer, given a sweet nod to Diana with her jewelry, shown off her growing baby bump for the first time, and stayed cool and comfortable with a perfect shoe swap. Like Kate, she's already adept at making deliberate fashion choices that are still entirely approachable. What can't she do? A couple of days later, Meghan wore her trusty flats once again with a Club Monaco dress on the beach. 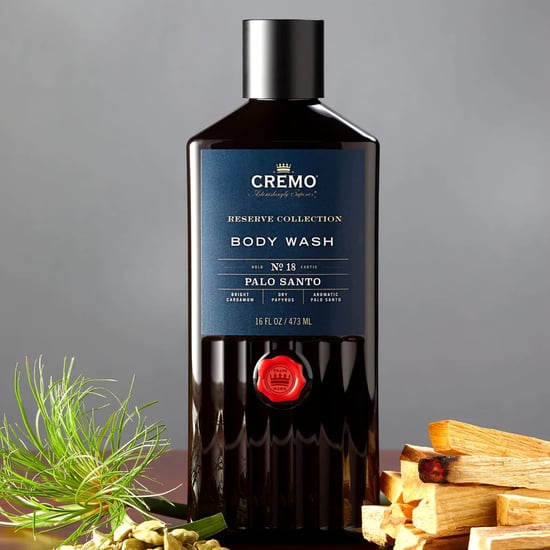