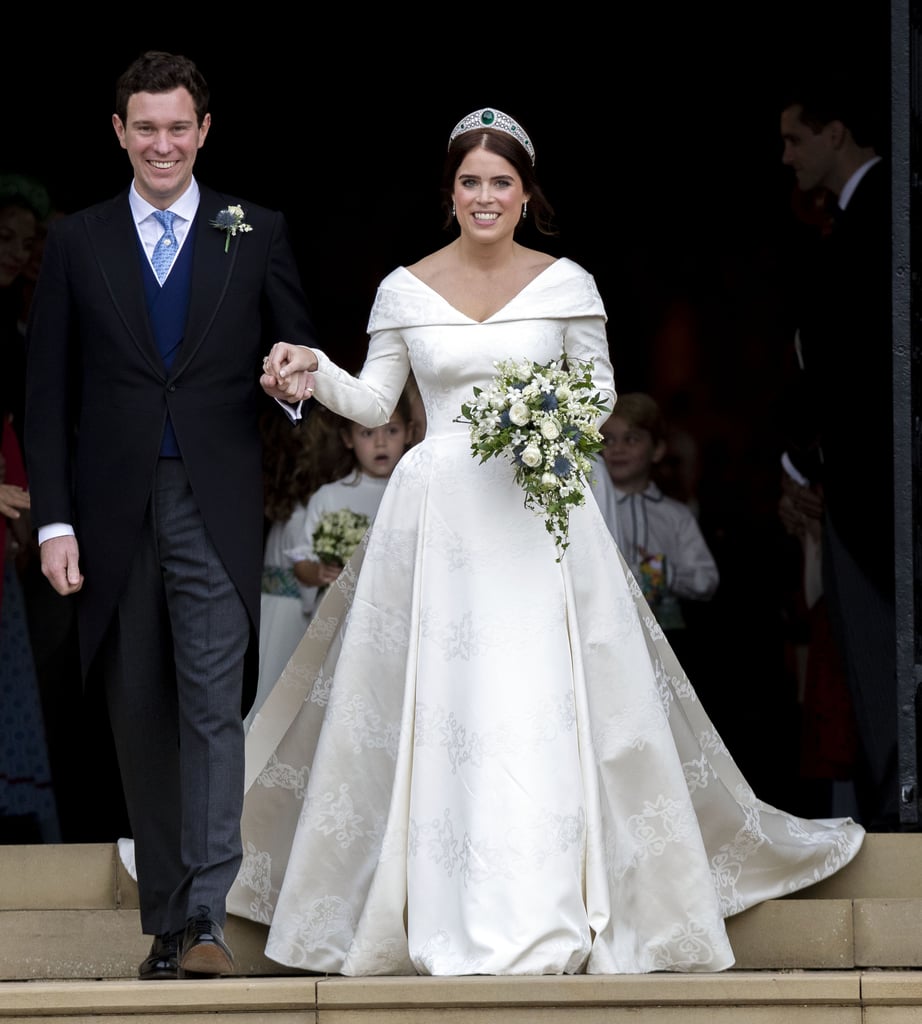 Since Princess Eugenie announced her engagement to Jack Brooksbank back in January, we've been pondering over what her wedding dress might look like. Just a few weeks before her big day, a few details finally started to emerge, and while the designer did remain a secret until the very last minute, we did learn one thing: the gown would be from a British fashion house.

Eugenie confirmed the news to British Vogue, saying, "I'm not telling anyone who is making it, but I can say it is a British-based designer." During the interview, the princess also explained how her wedding dress was "the one thing that I was really decisive about. As soon as we announced the wedding, I knew the designer, and the look, straight away. I never thought I'd be the one who knew exactly what I like, but I've been pretty on top of it."

And now, we finally have an answer! For the most important dress of her life, Princess Eugenie turned to British Designer Peter Pilotto, and the two worked closely together on the stunning design, which left us completely breathless. Thanks to a beautiful neckline which folded around the shoulders, a full pleated skirt, and a long, flowing train, Eugenie's gown was modern yet feminine. At the bride's request, it also featured a low back, which helped her show off the scar she got after having surgery to correct her scoliosis at the age of 12.

But the detailing didn't stop there, and Eugenie asked Peter Pilotto to include a number of symbols that are meaningful to her on the design: the Thistle for Scotland, which acknowledges the couple's love for Balmoral; a Shamrock for Ireland, which is a nod to the Ferguson family; and the York Rose and ivy, which represent Eugenie and Jack's home.

Read on to see Princess Eugenie's incredible dress in more detail, and then take a closer look at the beautiful tiara she wore on her big day. 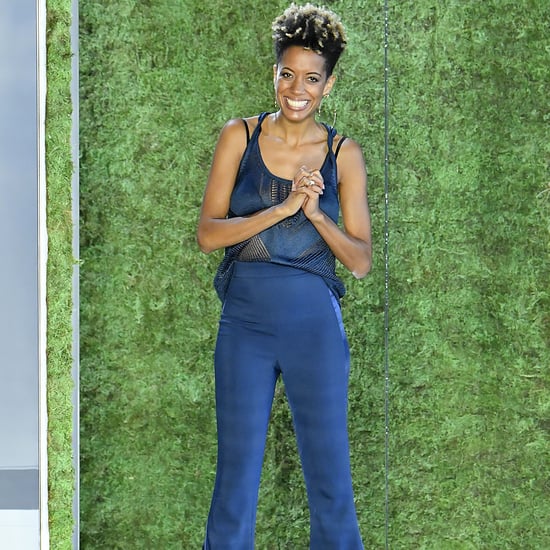 Fashion News
#PullUp For These Fashion Brands, Because They're All Giving Back to the Black Community
by Sarah Wasilak 1 day ago