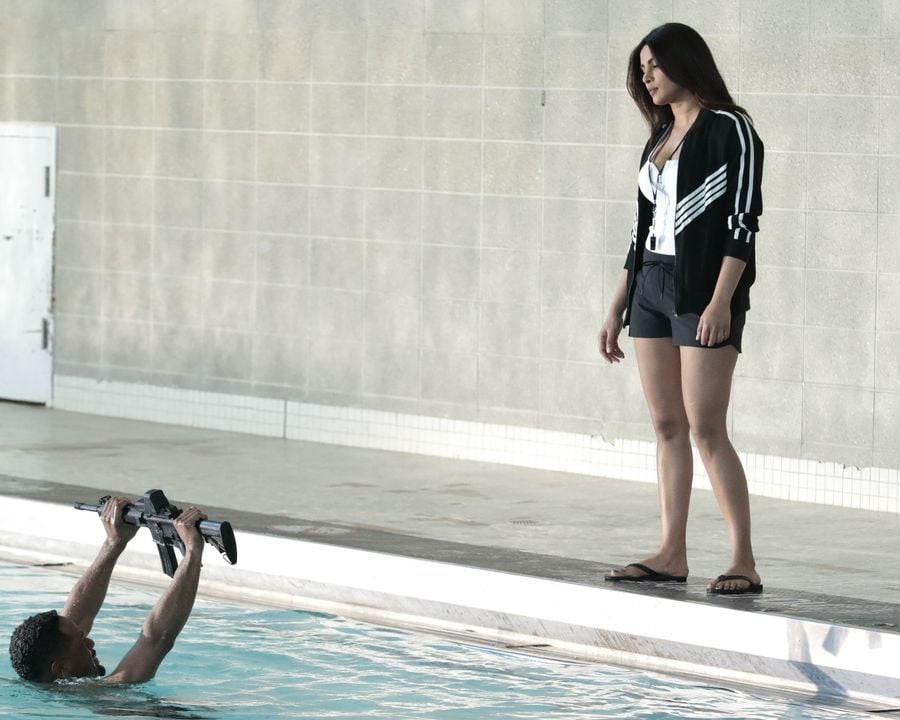 Priyanka Chopra has been one of our favorite style stars for quite some time now, but the actress just proved her ability to induce major outfit envy both when she's gliding down the red carpet and when she's acting on the TV screen.

In a recent episode of ABC's Quantico, Priyanka's character, Alex, has a poolside scene with Owen, played by Blair Underwood. During the scene, she wears a zip-up swimsuit that we want to add to our quickly growing collection of beach-ready one-pieces. With black stripe detailing on the sides and a zippered closure in front, her white suit gives off sporty vibes. Plus, Priyanka's bod looks bangin' in it!

Her bathing suit kind of reminds us of that hot mesh suit Jennifer Lawrence wore in Passengers. Read on to see Priyanka rocking the one-piece on screen, then pick up the exact design or similar options when you scroll.

Productivity
This Year, Make Habit Tracking a Part of Your Wellness Routine
by India Yaffe 23 hours ago 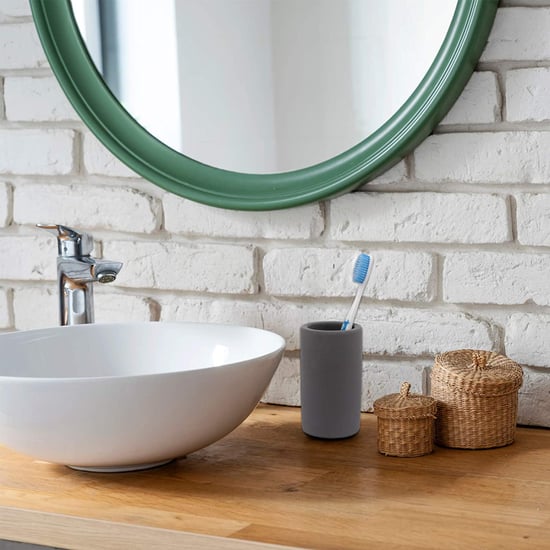 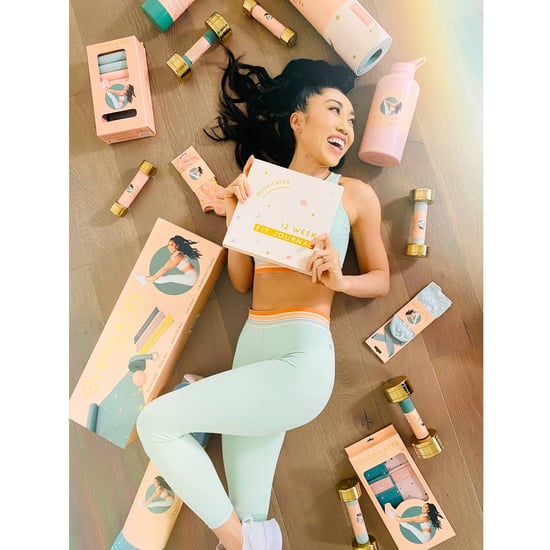 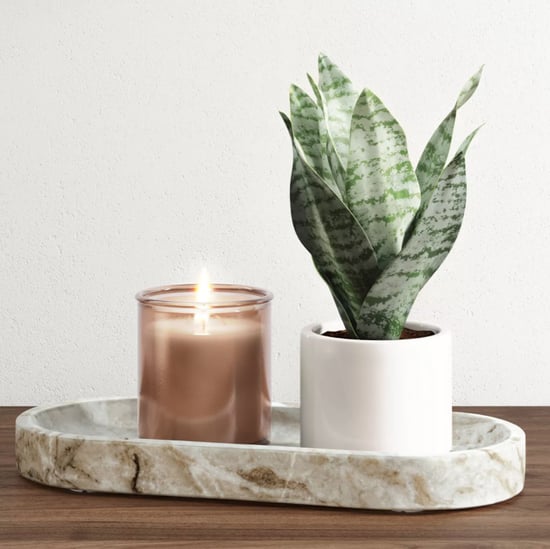 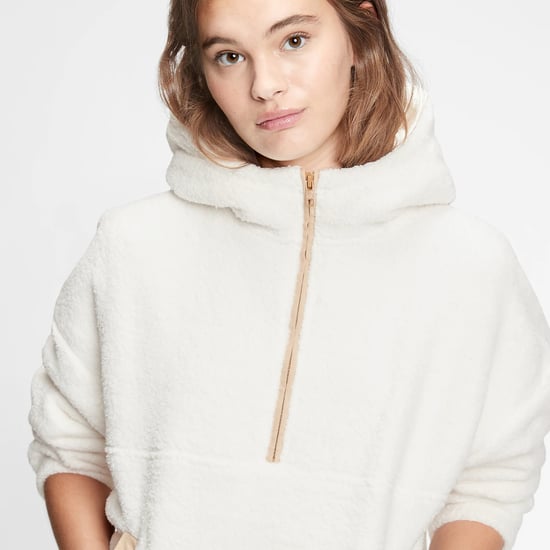