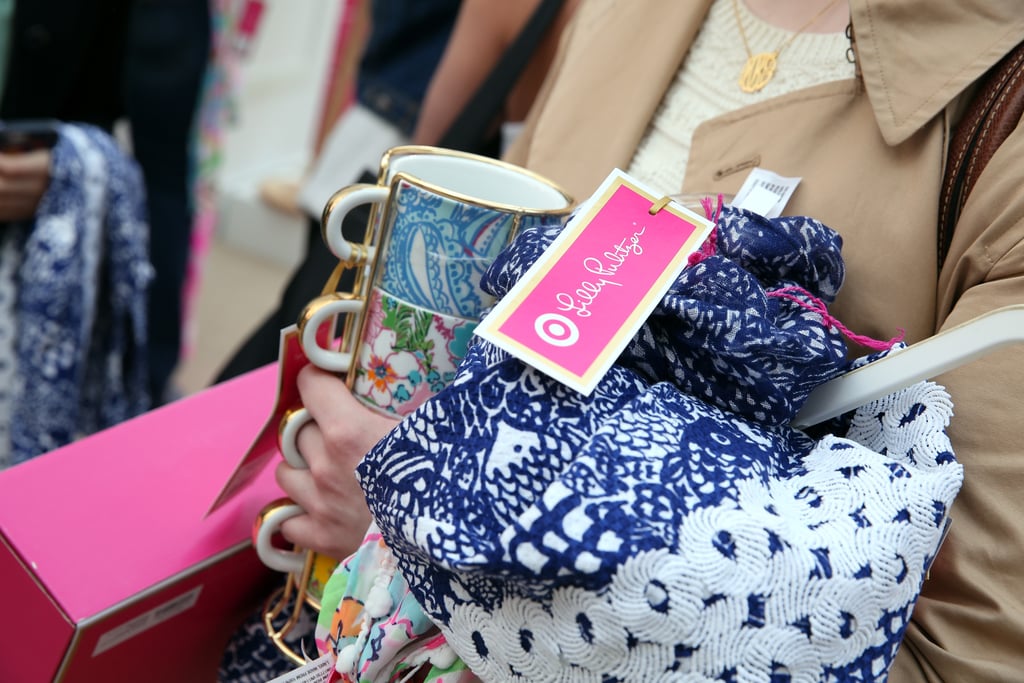 Are you still haunted by the many designer Target collections that simply sold out too soon? Well, the big box store is offering a second chance. In celebrating the 20th anniversary of its first-ever collaboration, Target is releasing a collection consisting of nearly 300 previously released designer items. (Think: that Missoni sweater set, Lilly Pulitzer shift dress, and Altuzarra trench coat.)

The brand's project to deliver high-end designs at an affordable price point began with architect Michael Graves in 1999, and has since gone on to spotlight designers like Anna Sui, Rodarte, and Zac Posen. In addition to the Anniversary Collection, Target's celebration extends to a mini-documentary, "Design For All," as well as a book available Sept. 3 through Rizzoli.

"Each partnership brought something special."

"Each partnership brought something special and exciting to our guests, and with 20 years behind us, we're only getting started," said Target executive vice president and chief marketing officer Mark Tritton in a press statement. He added, "We look forward to bringing our guests more incredible, inspiring, and affordable design, creating preference for Target each and every day."

Ranging from $7 to $160, the Anniversary Collection — which includes home and lifestyle items, as well as clothing and accessories — will be available in stores and online starting Sept. 14. Because of the frenzy these collaborations caused in the past, shoppers will be limited to purchasing five of one particular style.

Watch the "Design For All" trailer ahead, and then look back at some of the notable designers who will be included in the forthcoming Anniversary Collection.