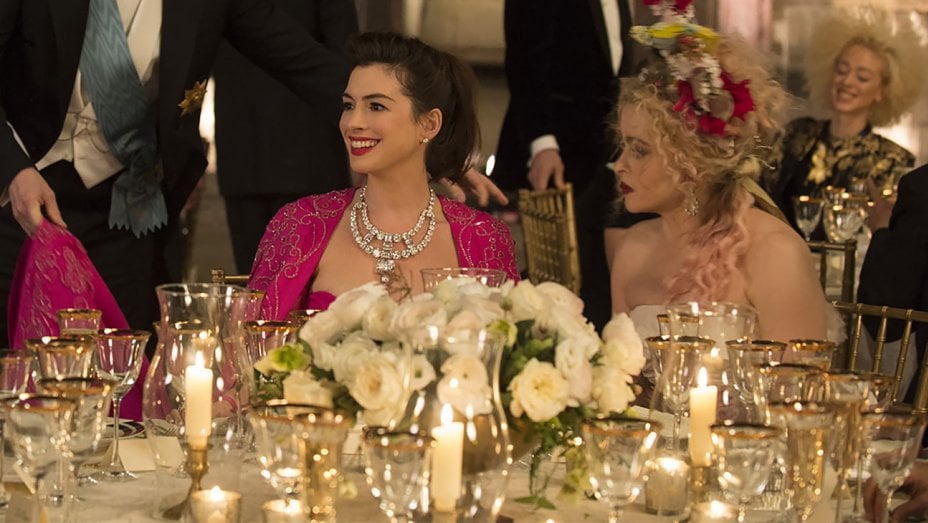 Ocean's 8 is officially in theaters, and our jewelry envy is real. Stars Sandra Bullock, Cate Blanchett, Anne Hathaway, Mindy Kaling, Sarah Paulson, Rihanna, Helena Bonham Carter, and Awkwafina rock some pricey looks in the film, but there's one piece in particular that we can't stop thinking about.

This time around, the crew of crooks is attempting to pull off a jewelry heist in the middle of the Met Gala. The main item they're attempting to steal is an extravagant piece called the Toussaint Necklace. Although the piece isn't real, it's based on a real necklace that once existed — and it's pretty spectacular.

Here's what you need to know about the original and the replica!

Check out Ocean's 8 in theaters now to see the memorable Toussaint Necklace for yourself. It might not be the original necklace, but even without the "Queen of Holland," it is stunning!

Downton Abbey
You Can Rent Out the French Villa in "Downton Abbey: A New Era"
by Hedy Phillips 21 hours ago